The concert also serves as a canned food drive where the proceeds will go to an organization of the band's choosing. 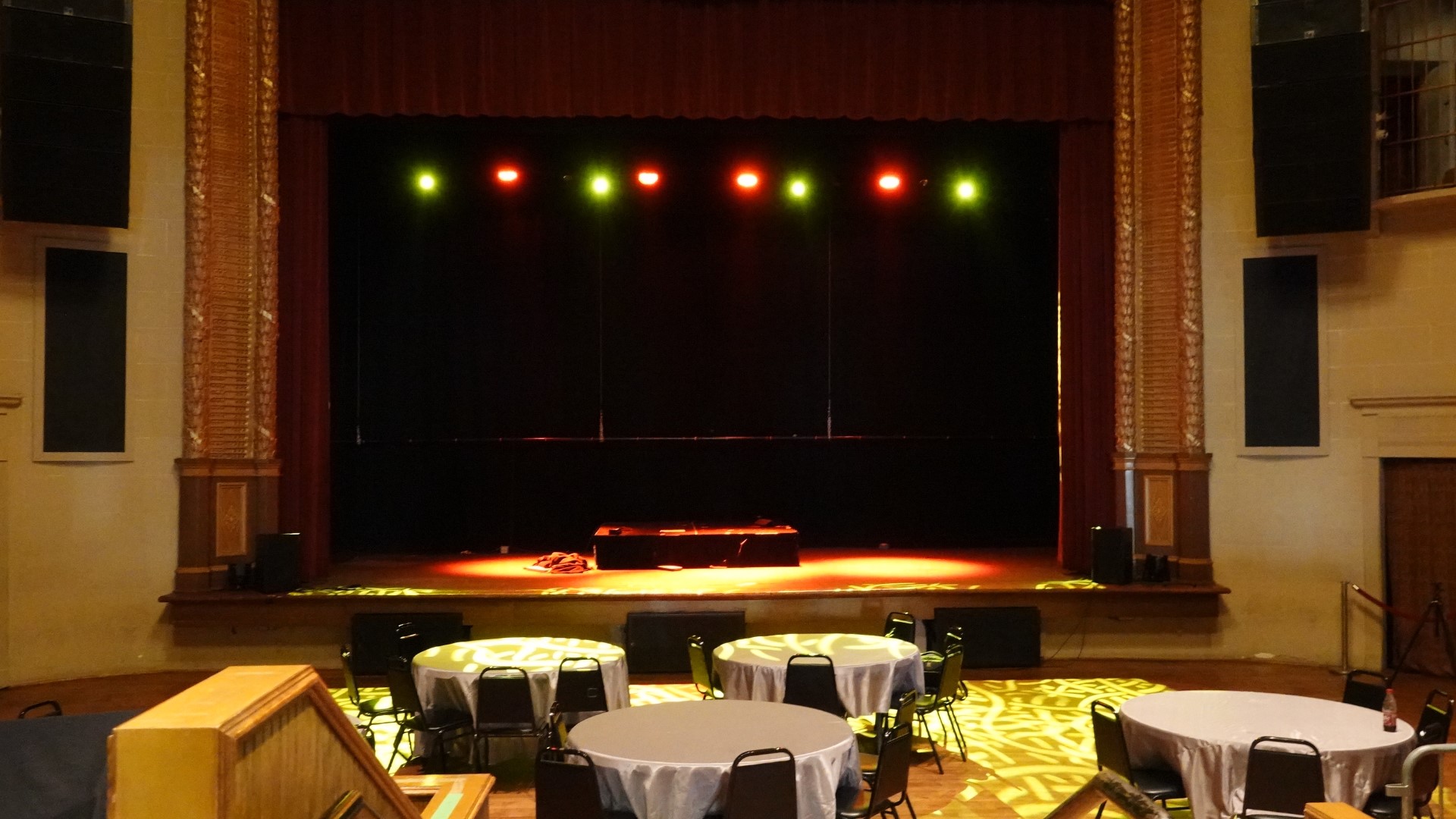 MACON, Ga. — After you sleep off your post-turkey nap next week, you can go on down to the Hargray Capitol Theatre in downtown Macon for the 2nd Annual Thanksgiving Leftovers Jam.

The concert will feature sets from local band Parts and Labor, and Bonnie Blue from Jacksonville, Florida.

“The band’s awesome, it’s just like a little brotherhood of friends and family and we try to put as much effort as we can to make it successful and hopefully other people enjoy it,” said Parts and Labor guitarist and singer, Baxter James.

It's an 8-piece band that started in April 2019. It has Josh Carson on drums and vocals, Greg Kearney on guitar, Rob Sumowski on percussion, Greg Cooler on bass, and Scotty Nicholson on keys and vocals.

The Thanksgiving Leftovers Jam began in 2019 as a way to have a concert for the community, but also to do some charity work with a canned food drive.

They were unable to have the show last year due to the COVID-19 pandemic, but the band is back and ready to perform!

This year, the two bands will also be doing a joint set featuring songs from The Band, the Allman Brothers, and the Grateful Dead. The concert also serves as a canned food drive where the proceeds will go to an organization of the band's choosing.

About 200 cans were donated at the last Thanksgiving Leftovers Jam, according to Hargray Capitol Theatre manager Hubble Beasley.

James, who is a Macon native, says that the best part of playing his hometown is seeing the friendly faces that he knows.

“There's not a more gratifying feeling, and I assume I speak for the band, when you look out into a crowd and you see songs that you've written and people are dancing and singing the words back to you. You get that more here than you get outside of the Middle Georgia area,” he said.

The Thanksgiving Leftovers Jam starts at 8 p.m. at the Hargray Capitol Theatre on Saturday, Nov. 27. Tickets are $20 and you can purchase them on the theater’s website.

You can listen to Parts and Labor on most streaming services and visit their website to keep up with their other shows.

Macon Little Theatre's first musical of the season is '9 to 5: The Musical'

The Muse Theater in Perry reopens after renovations