40-year-old Korvin Dante was arrested in connection to the shooting. 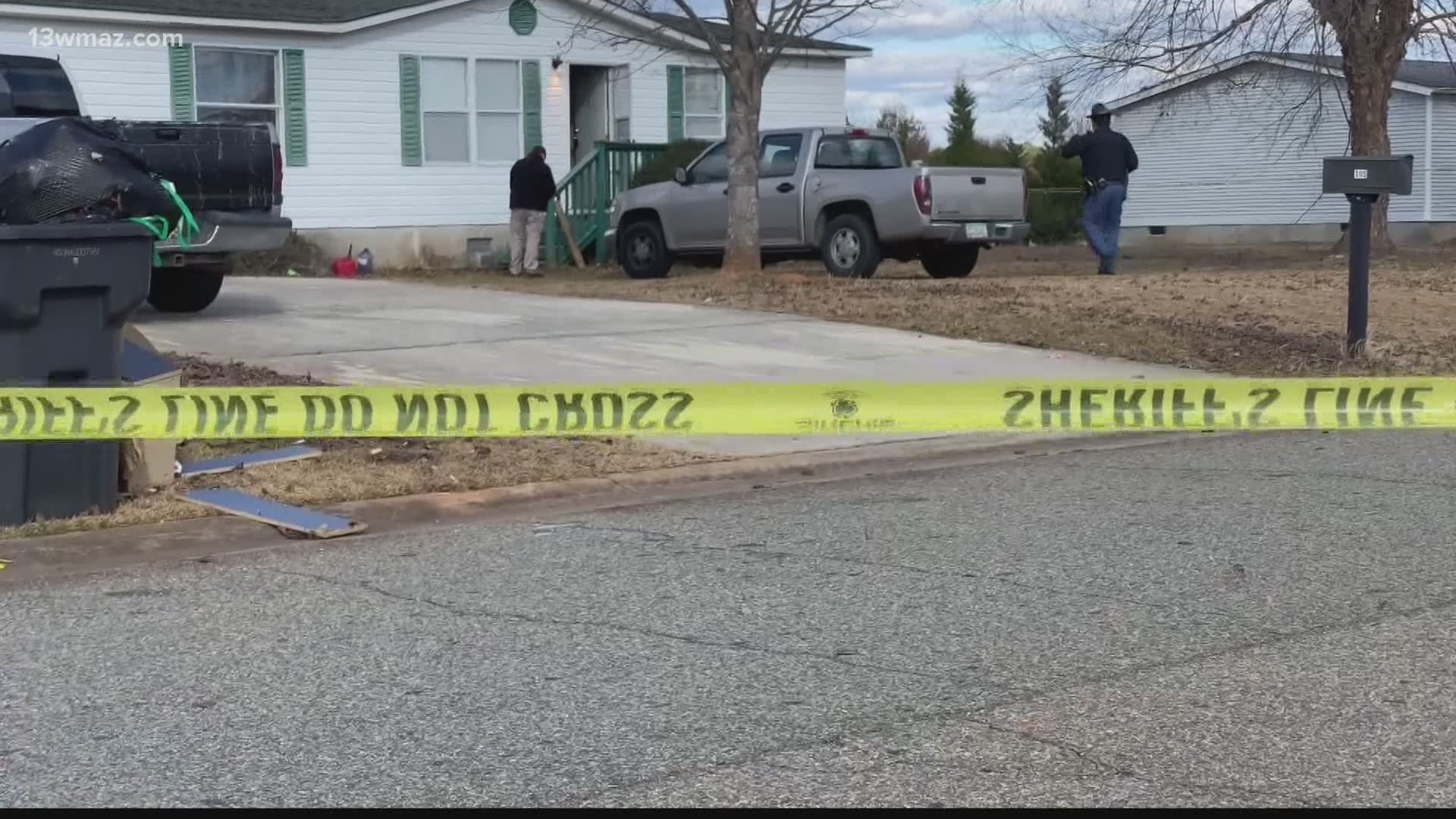 The Houston County Sheriff's Office has arrested 40-year-old Korvin Dante in connection to a shooting Saturday in Byron.

Two people were shot; one woman was treated for her injuries and released from the Medical Center, Navicent Health in Macon.

40-year-old Romantis Poole died due to his injuries, according to a Facebook post from the sheriff's office.

The Georgia Bureau of Investigation and Houston County Sheriff's Office is investigating a shooting that killed one person and injured another on Saturday in Byron.

According to Lt. Ron Brainard with the sheriff's office, early Saturday afternoon they responded to a domestic violence call. It happened on the 100 block of Hartford Drive. 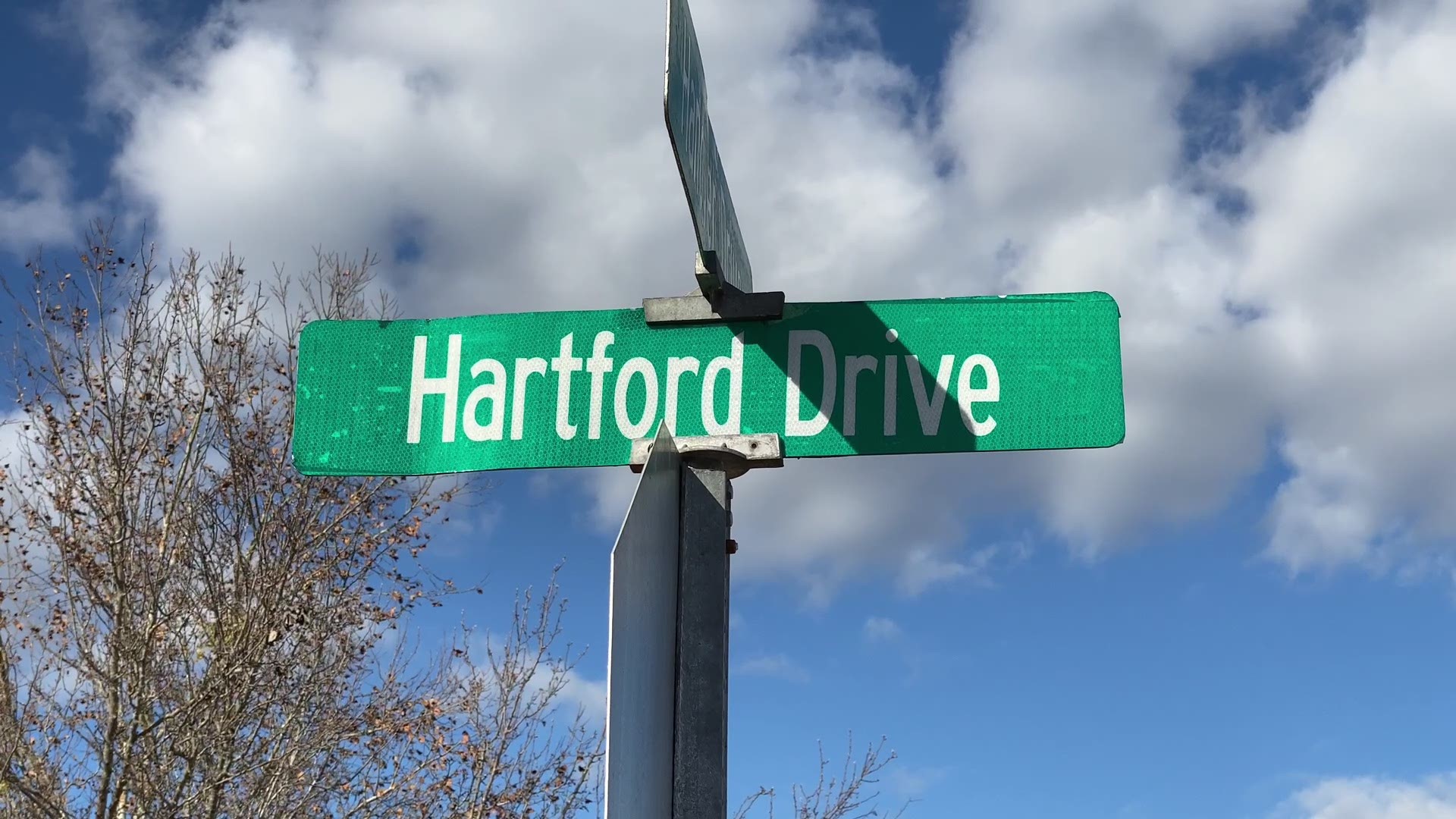