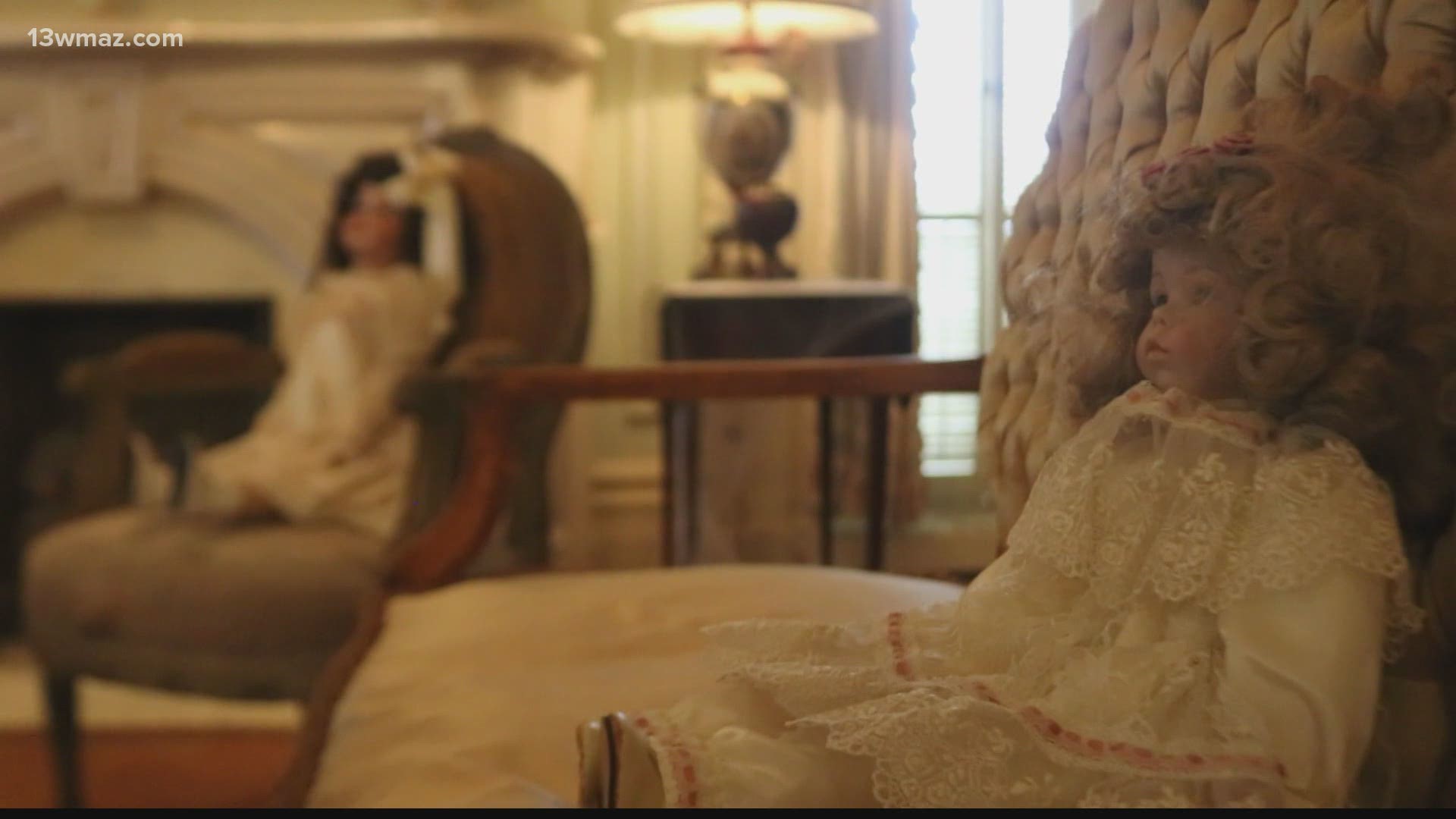 MACON, Ga. — Halloween is almost here and the Hay House is in the spooky spirit with a week full of historic ghost tours.

The over 160-year-old historic home kicked off festivities Sunday with its annual Halloween Hay Day featuring tours and plenty of candy for trick-or-treaters.

At the start of the week, the Hay House began with two different tours to show Central Georgians secrets both in and out of the mansion.

Guests can also learn about secret underground tunnels and take a peak at the original Johnston spring.

Meanwhile, the Haunts & History tour takes participants on a walk through the Intown neighborhood and Coleman Hill Park to learn about paranormal tales throughout the area.

"There's a lot of interesting tales, not only ghost stories but a lot of interesting history," says program director William Aultman. "It's all interconnected and related. We try and highlight that on the tour, the histories behind the buildings but also the haunts that are associated with them as well."

Aultman say that a past séance revealed that several spirits call the Hay House home.

"Sometimes people like to come back and visit us," says Aultman. "There are many spirits here. We try to be respectful to everyone and we don't want the spirits to get too restless either."

For more information, check out the Hay House's website.