The show filmed in Macon for several weeks in November 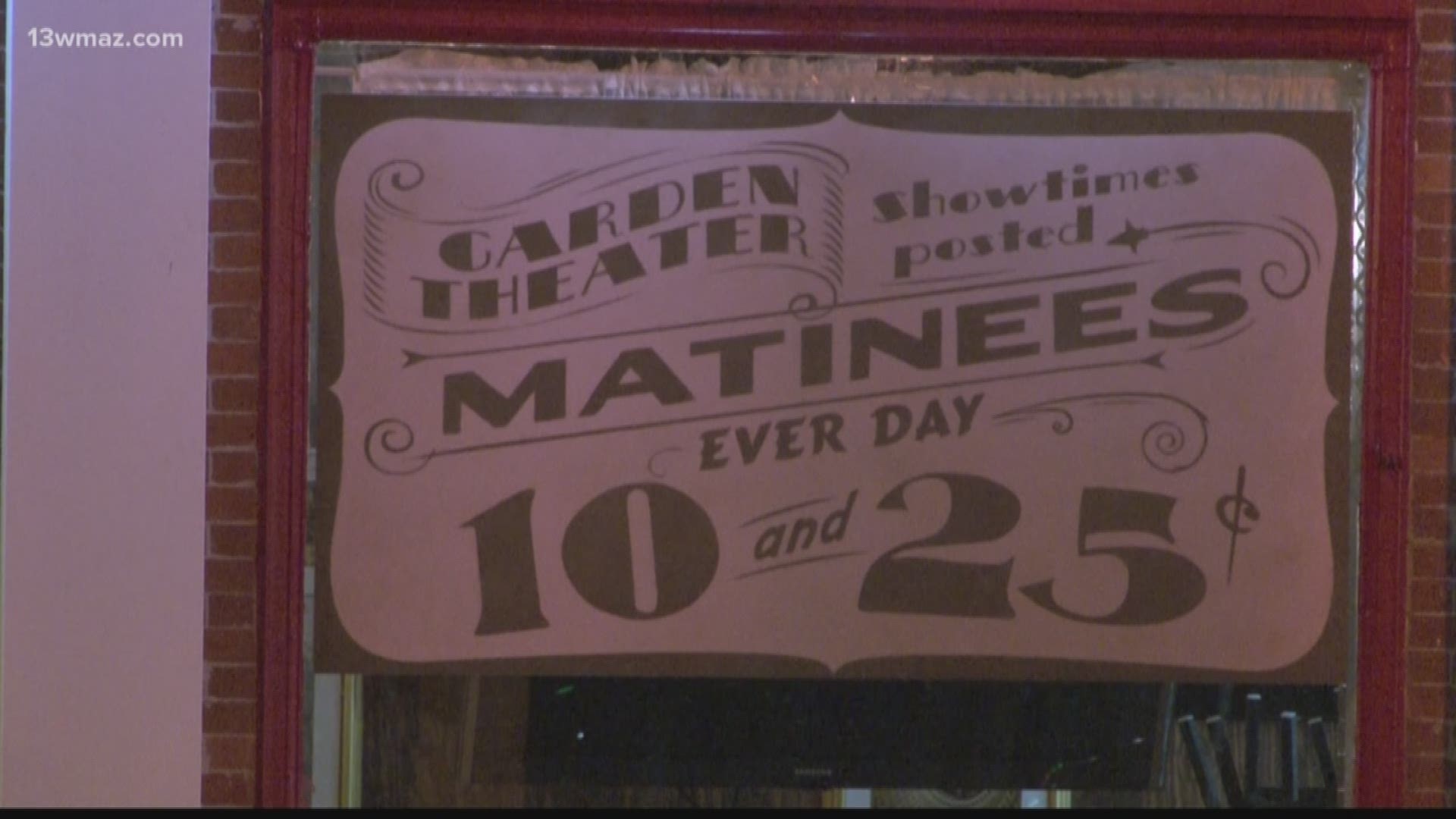 MACON, Ga. — Downtown Macon is on full display in the newly released trailer for the HBO show Lovecraft Country.

The series is based on Matt Ruff’s 2016 novel of the same name.

The series follows Atticus Freeman (Jonathan Majors) as he joins up with his friend Letitia (Jurnee Smollett-Bell) and his Uncle George (Courtney B. Vance) to embark on a road trip across 1950s Jim Crow America in search of his missing father (Michael Kenneth Williams). This begins a struggle to survive and overcome both the racist terrors of white America and the terrifying monsters that could be ripped from a Lovecraft paperback.

If the name of the show sounds familiar, it’s because 13WMAZ reported first that filming downtown for code name ‘Project Random’ in November was likely for ‘Lovecraft Country.’

It also caused the county to tell the film company not to mislead them about the usage of pyrotechnics after an explosion during ‘The Fifth Wave’ filming in Jan. 2015 blew out storefront windows.

The show is slated to premiere in August 2020.

Georgia is the number one location for filming blockbusters