Movies like 42, Fast and the Furious, and now, a new HBO series called Watchmen all decided to film in Macon-Bibb County, each writing the county a hefty check. 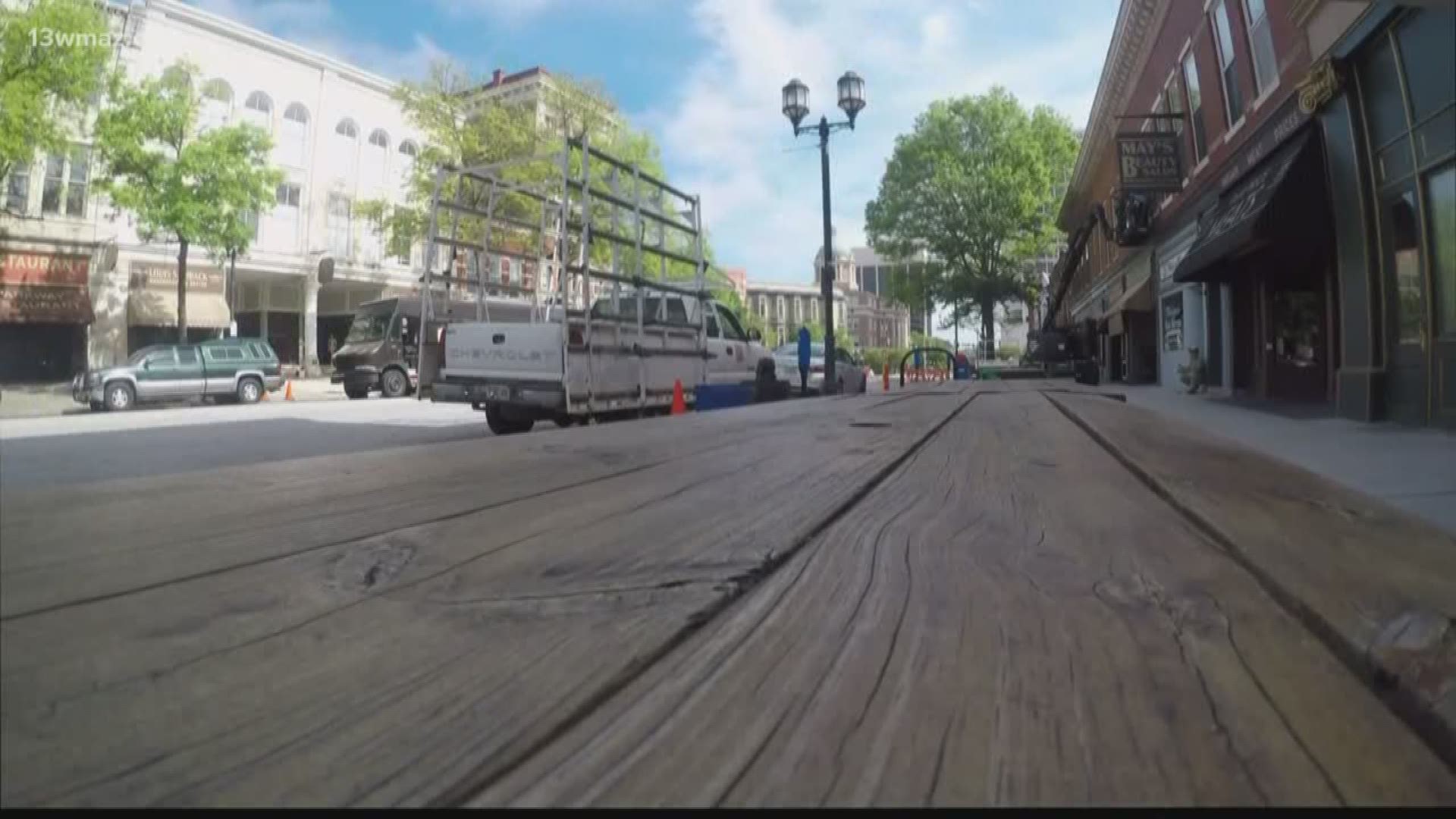 Last year, we told you about the "Watchmen" series filming a pilot episode in downtown Macon. Now, they're back to film more scenes.

Nick Tuz says he's been watching the production crew setting up outside his apartment. When he sees the crew, he sees dollar signs. "They did state in the contract I signed that I'd be getting something," said Tuz. He says he's getting paid $150 a day for the inconvenience. "I used to be able to park 5 or 10 feet from my place. Now, I have to walk a block," said Tuz.

Crews are transforming the areas of 2nd and 3rd streets, preparing to film the HBO series, "Watchmen."

Macon-Bibb County spokesman Chris Floore says they're paying more than $17,000 to film here. "What we've heard from scouts is you can film in about a 30-mile radius of Macon and be anywhere in the country," said Floore.

Floore says since they've been able to attract major movie and TV productions, in the last 7 years, the county has received more than $165,000 from TV and movie productions.

Floore says that money goes straight to the general fund. "'42' is a good example where they were supposed to be here for 6 days, but they stayed here for 16," said Floore.

Floore says those numbers don't include changes in contracts, payments to off-duty deputies, payouts to businesses, and people paid for the inconvenience like Tuz. "You see all the time that there's dilapidated building that need repairs, they're repairing the road, so I guess any money helps," said Tuz.

He's fine with a longer walk to his car, if he gets some extra cash in his pocket and says he's looking forward to watching the series to see if he can recognize any familiar spots.

Floore says the filming also drives people to the area, who want to watch. Those people also buy lunch and shop downtown, adding to the sales tax revenue.