'He had a heart of gold:' 20-year-old west Macon shooting victim remembered by family

A deadly shooting last night has one community shaken up. The shooting happened in the Green Meadows Townhouses complex on Log Cabin Drive. 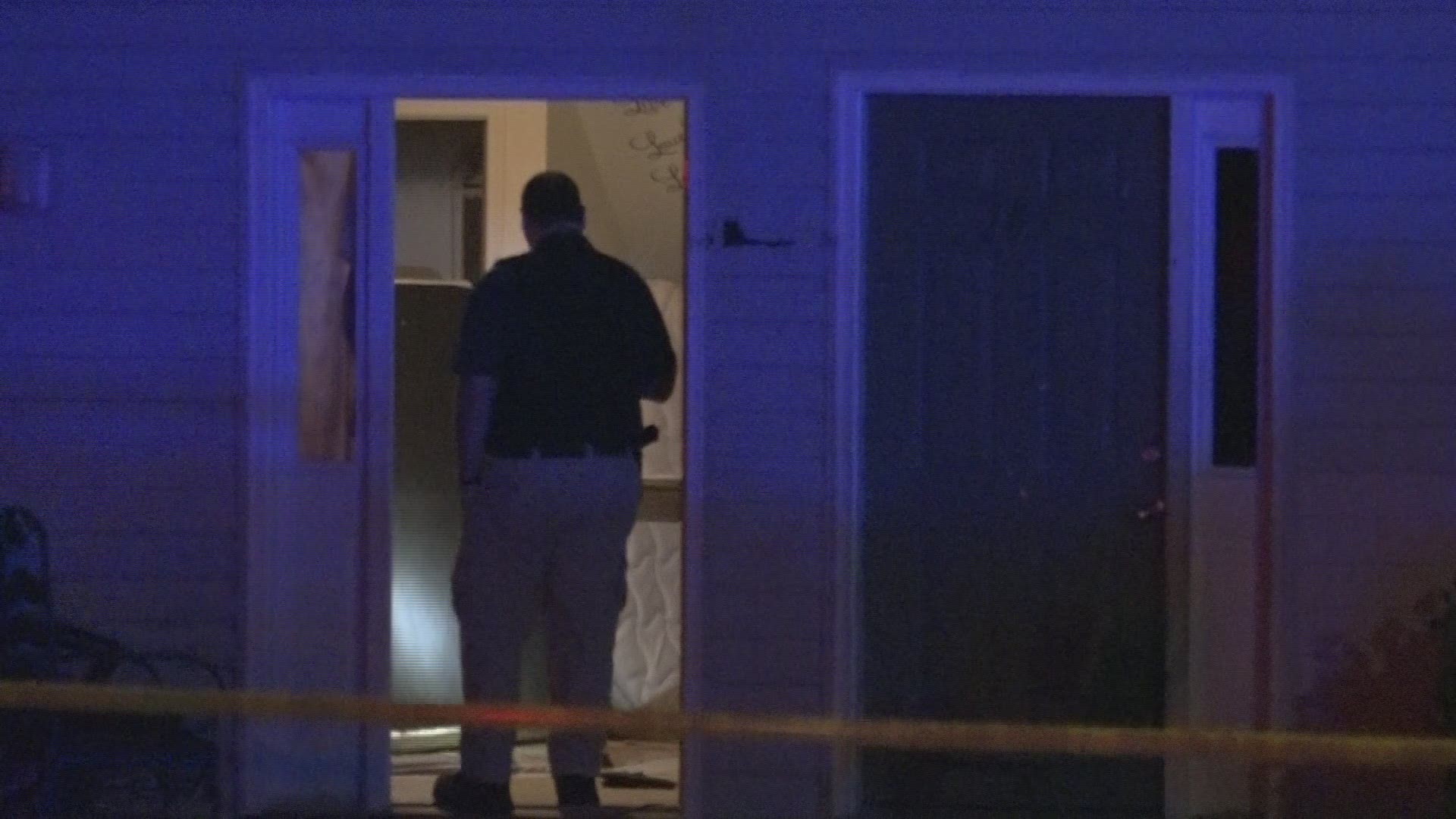 MACON, Ga. — On Wednesday night, the Bibb County Sheriff's Office was called to a West Macon neighborhood. It was in response to three people shot.

"Call was in reference to a couple people shot, deputies arrived on scene, they found three people shot. One is now deceased," says Lieutenant Sean DeFoe with the Sheriff's Office.

The deceased man was 20-year-old Antwan Fuller, a regular visitor to the complex. His brother Derek Collins called him "Pee-Wee" and says he was a joyous person with a heart of gold.

"Pee-Wee, he was a joyous person, always stay with a big smile, good spirit. He always just wanted to have fun."

But after losing his little brother, Collins wants his loss to be an example for the community, an example of what not to do. "Realize from this situation we going through that we gotta come together on some positive stuff, that's all I wanna see from the community."

The Bibb County Sheriff's Office says this is still an active investigation. They are still looking for a possible suspect and motive.