'He was my best friend': Bibb deputy's family speaks after his death 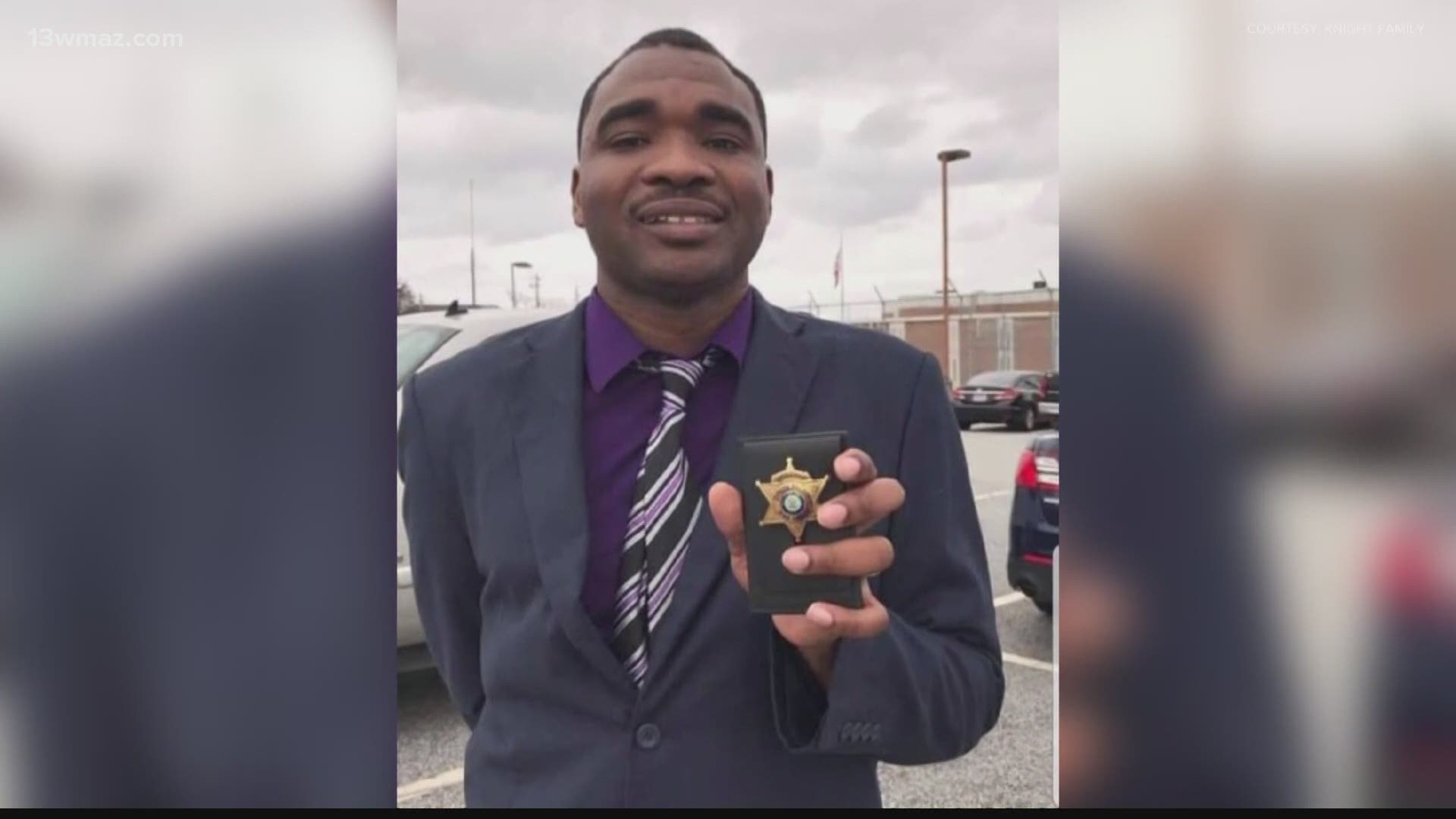 His mother, Cheryl Knight, says despite the hours, he loved his job.

Knight says as a kid, her son was respectful and always had a smile.

"If you got to meet him, you would instantly like him, he's just the kind of person, he just had that infectious personality that you just like him immediately once you meet him," she says.

She says he grew up in a close knit family, with aunts, uncles, and cousins living right in Macon.

She says when he came to her four years ago saying he wanted to work for the Bibb Sheriff's Office, she was surprised.

"Chris wanted to be an MMA fighter. He loved that kind of stuff. I don't know how he got into law enforcement, and I didn't like it, but I had to let him do it," Knight says.

She says the family was worried about the new career path, but she had to let him follow his dream, but this week, her worst nightmare came true.

"She was like, 'You need to get to the hospital because Knight got stabbed,' and I was like, 'Please just tell me is he OK? Is my baby OK?' And she was like, 'He's still breathing,'" she describes.

Doctors pronounced him dead soon after.

Knight says she lost more than just a son.

"He was just the best son, he was. When he was a child, I was the parent, he was the child, and that was our relationship. But as he got older, we became friends, and he was my best friend," she says.

She says since leaving the hospital on Tuesday morning, spending time with family is the only thing getting her through the tragedy, and she'll need them now more than ever.

"It had been an honor to be his mother, an honor. He was the best thing that God could have ever given me," she says.

The Knight family says they've appreciated the outpouring of support from the community during this hard time.

They say they'll be keeping Christopher alive through his 2-year-old daughter, Zemirah.

The family and Bibb sheriff's office say they are still in the early planning stages for the funeral.