'He will forever live on in our hearts': Dublin City Schools names basketball court honor of late principal

Jaroy Stuckey, his wife, and their child passed away earlier this year from a car accident on Interstate 16. 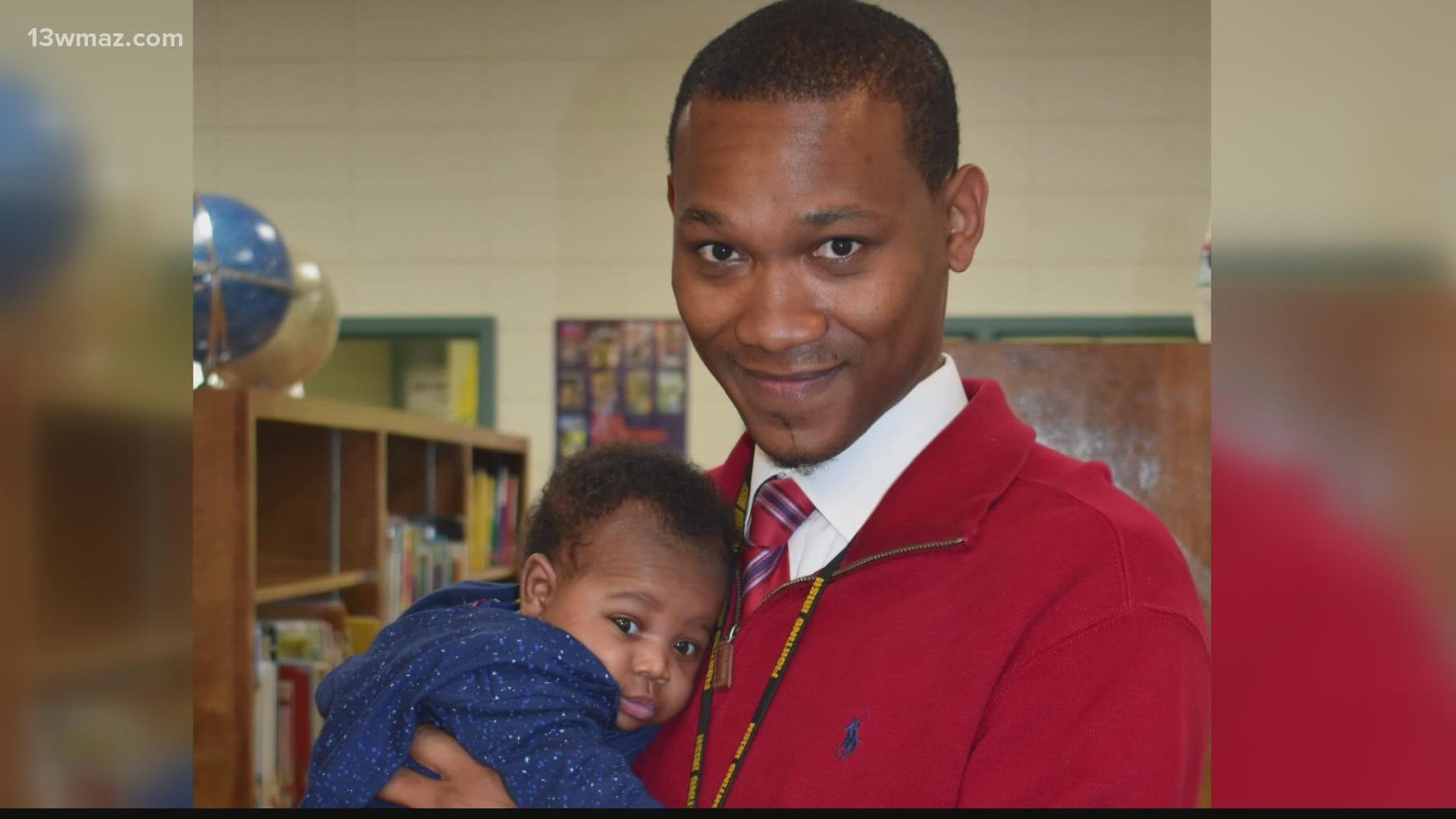 DUBLIN, Ga. — Dublin High School is honoring their late principal Jaroy Stuckey by naming the basketball court after him.

Stuckey, his wife, and their child passed away earlier this year from a car accident on Interstate 16.

Stuckey started as a math teacher in the middle school and worked his way up to principal. Amya Rozier, a Dublin High student, said she knew Stuckey for years.

"It's a really big honor. I love that it's right there -- it kind of makes me sad a little bit talking about, it because he's just a great person," said Rozier.

"The main thing about him -- just funny. He lights up any room, he's a standup guy. He's one of those people you can depend on. I am sure the students will tell you he put them first. They probably all felt like they had a personal relationship with him, more than just principal to student," said Smith.

Rozier said as principal, Stuckey would even come to cheerleading competitions.

"It's a huge honor -- he deserves it for the work he did in the community, as an athlete, but more so in the community. Basketball was just a small piece of who he was," said Smith.

"I will just say that he will forever live on in our hearts here at Dublin City Schools," said Lowery.

Smith adds on by saying, "His legacy will just get bigger. He's one of those people who had such an impact, the longer he is gone and the more time that passes, we will just realize how much of an impact he had."

Stuckey Court will be presented to the community November 30th, the first home game of the season.