The National Transportation Safety Board (NTSB) will take the lead on the investigation and will provide all updates. 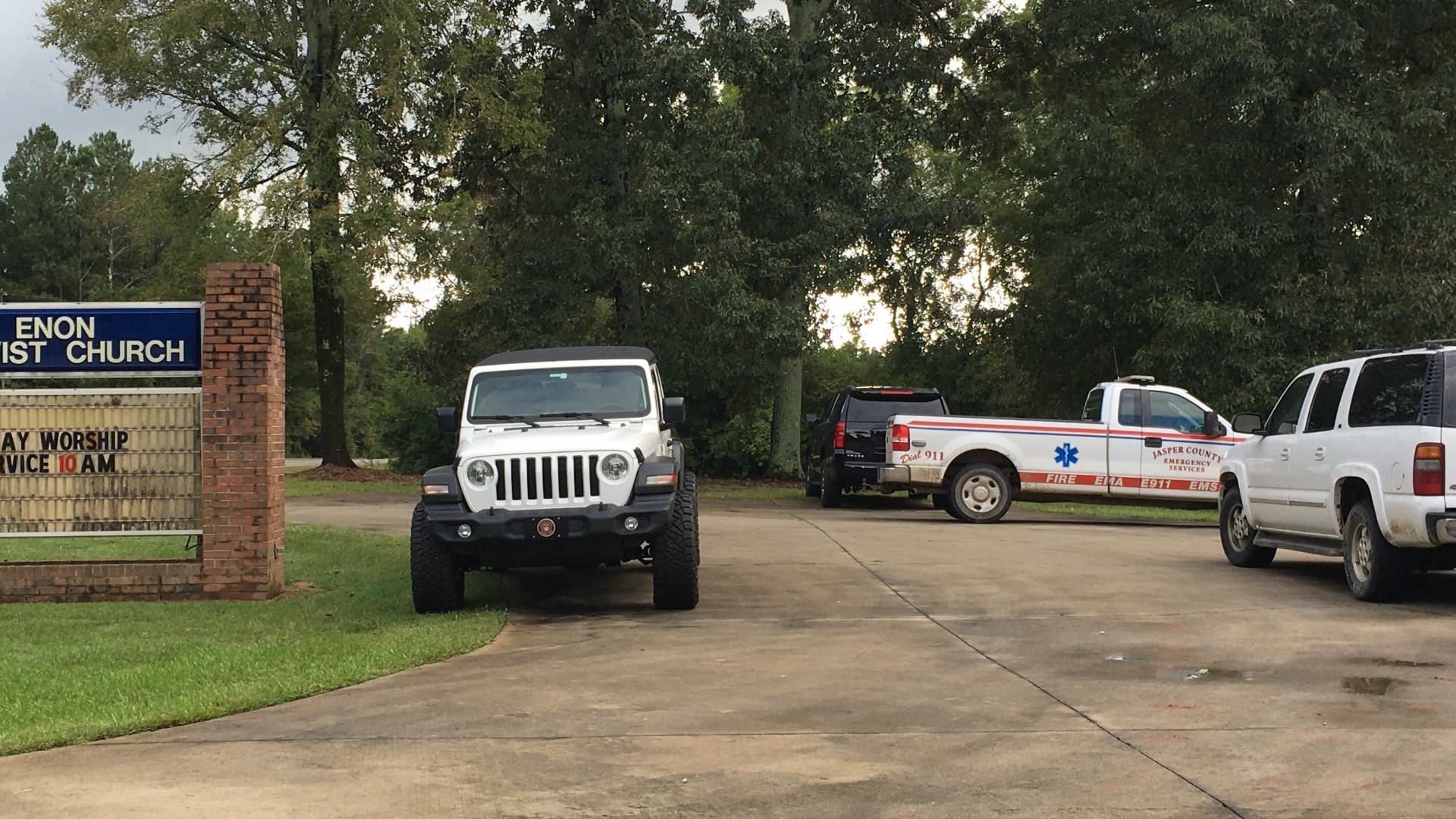 MONTICELLO, Ga. — A spokesperson with the Federal Aviation Administration (FAA) said a helicopter crashed with three people on board into the Oconee National Forest near Monticello, Georgia Wednesday evening.

A flight report from the FAA confirms all three people died in the crash — one pilot and two passengers.

The Robinson R-66 helicopter crashed around 8:46 p.m., according to officials. According to the report, the aircraft tail number is N888DV. FAA investigators previously said they would release that number once it was verified at the scene of the crash.

The National Transportation Safety Board (NTSB) will take the lead on the investigation and will provide all updates.

As part of the FAA and NTSB's policy, neither agency identifies people involved in aircraft accidents.