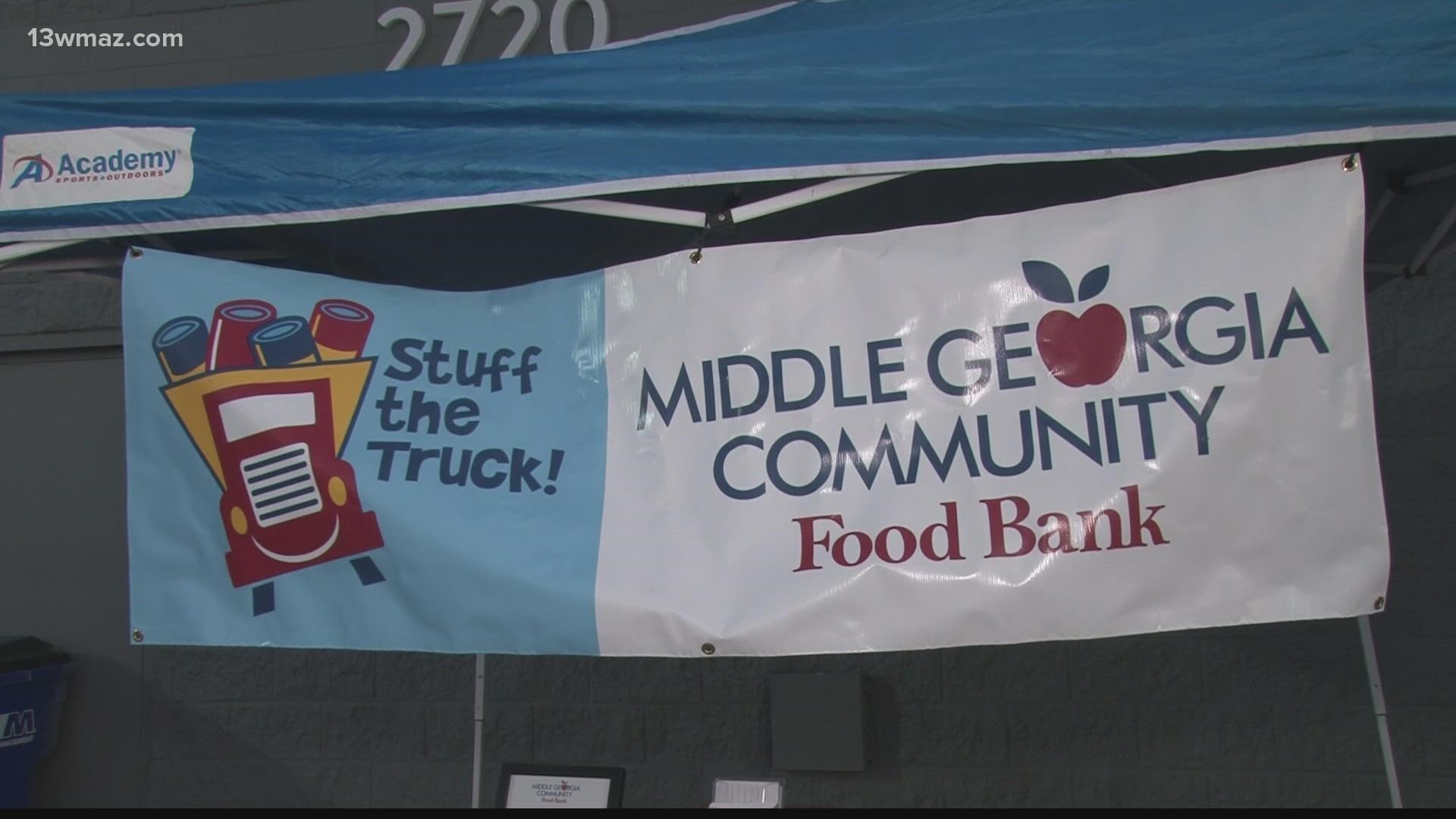 If you're headed down I-16, stop in Allentown -- Ms. Anne will have a hot meal ready and waiting for you seven days a week! Owner Annie M. Jackson and her husband Arthur opened A&A in 1987, where they set up shop on the corner for over nine years. They moved to the property down the road, but a fire destroyed the building in 2009.

Bonaire Middle School's Future Farmers of America chapter recently found out they're among the best in the nation. In September, the school's FFA chapter competed nationally for the highest honor given to a middle school FFA chapter.

3. My Teacher is Tops: Rodney Johnson at Huntington Middle School

4. 'The job is yet to be done': Macon mayor recognizes Rutland High graduate for Air Force service

People living in Macon have a new day set aside to honor someone in the community. On Thursday, Mayor Lester Miller honored a Rutland High School graduate for his service in the military, and his selection as Communities in Schools "Alumnus of the year."

Bryan Nichols has a nickname of sorts. “I get called 'Skinny Santa' a lot," he said with a chuckle. This is Nichols' fifth year orchestrating the light show extravaganza. He will work like one of Santa's elves up till the last minute stringing up a half a million lights and making sure the snow machine is ready to shower down the fluffy stuff.

6. Feed the City makes sure families have a plentiful Thanksgiving meal

Thanksgiving is less than a week away and since it's the season of giving, Central Georgians are making sure no family is without food. Feed The City held its annual event at two locations: Hope Church in Fort Valley and Deloris Toliver Park in Warner Robins.