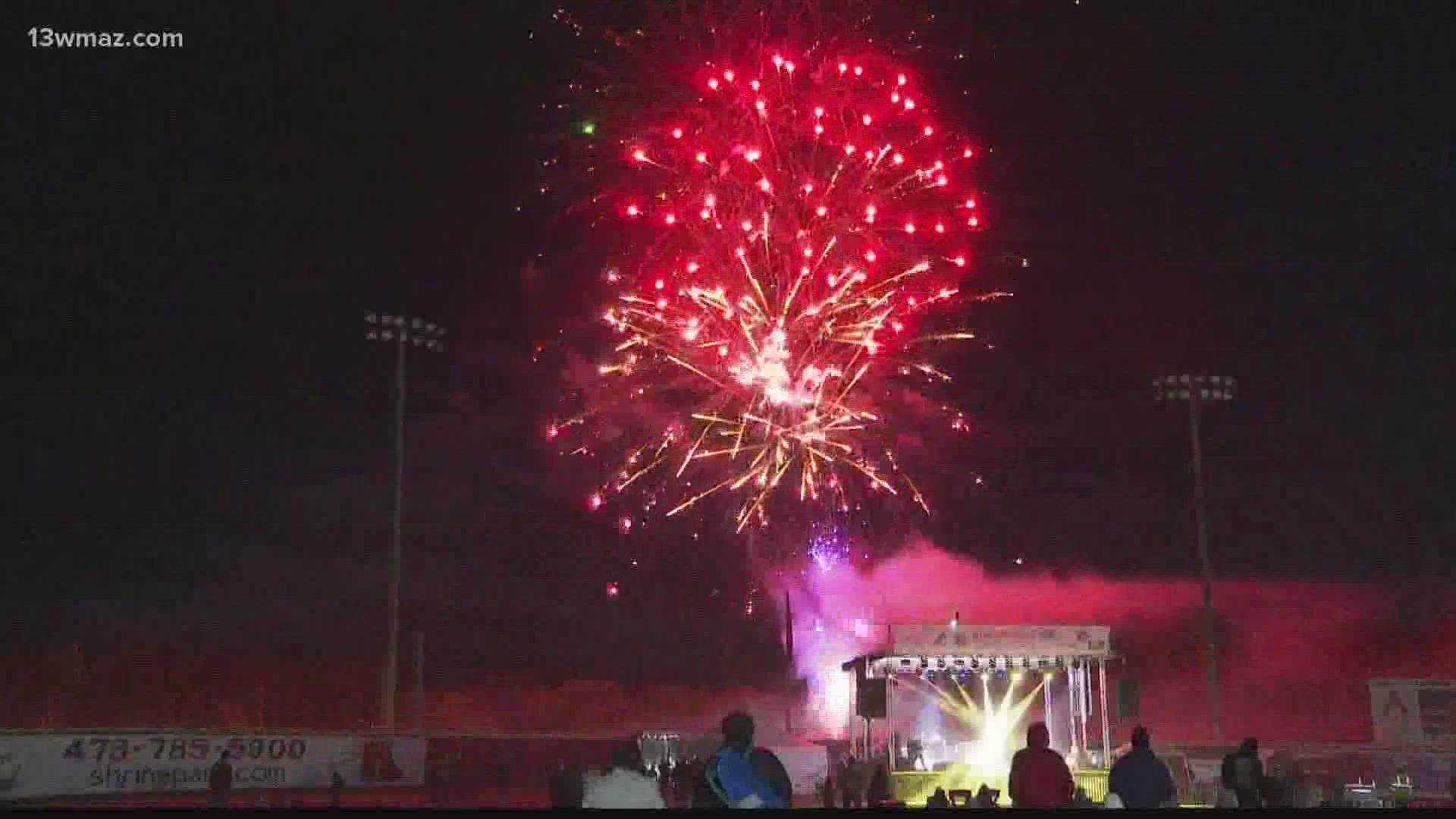 For the next few weeks, we're hitting the road visiting some Central Georgia small towns looking to eat! Some of the towns don't have a lot of options, and that's where gas stations fill the void. Don't blink, or you might just miss this next one... the Ivey General Store in the small town of Ivey in Wilkinson County can be found right off Fall Line Freeway.

2. 'So glad to lay eyes on you': Senior airman welcomed back to Central Georgia from Afghanistan

As we spend this week honoring our veterans, we want to also thank our active service members. Central Georgians just welcomed an Air Force airman home to Macon.

Many servicemembers have inspired another generation to follow in their footsteps. One is Mercer ROTC senior Matthew Martin. He's a cadet battalion commander -- it's the very role his father Keith Martin served in 38 years ago.

At Fighting Irish basketball games this winter, you'll see something new on the floor. It's a name: Stuckey. But the name is only the beginning of remembering a special man who meant more than anything else to the community during his life in Dublin -- a life cut far too short.

It’s the season of giving at Tyson. On Saturday, the food distribution company donated nearly 11 tons of food in Perry to promote the opening of a new hiring center in Perry.