This week ends February, time to hop into March! 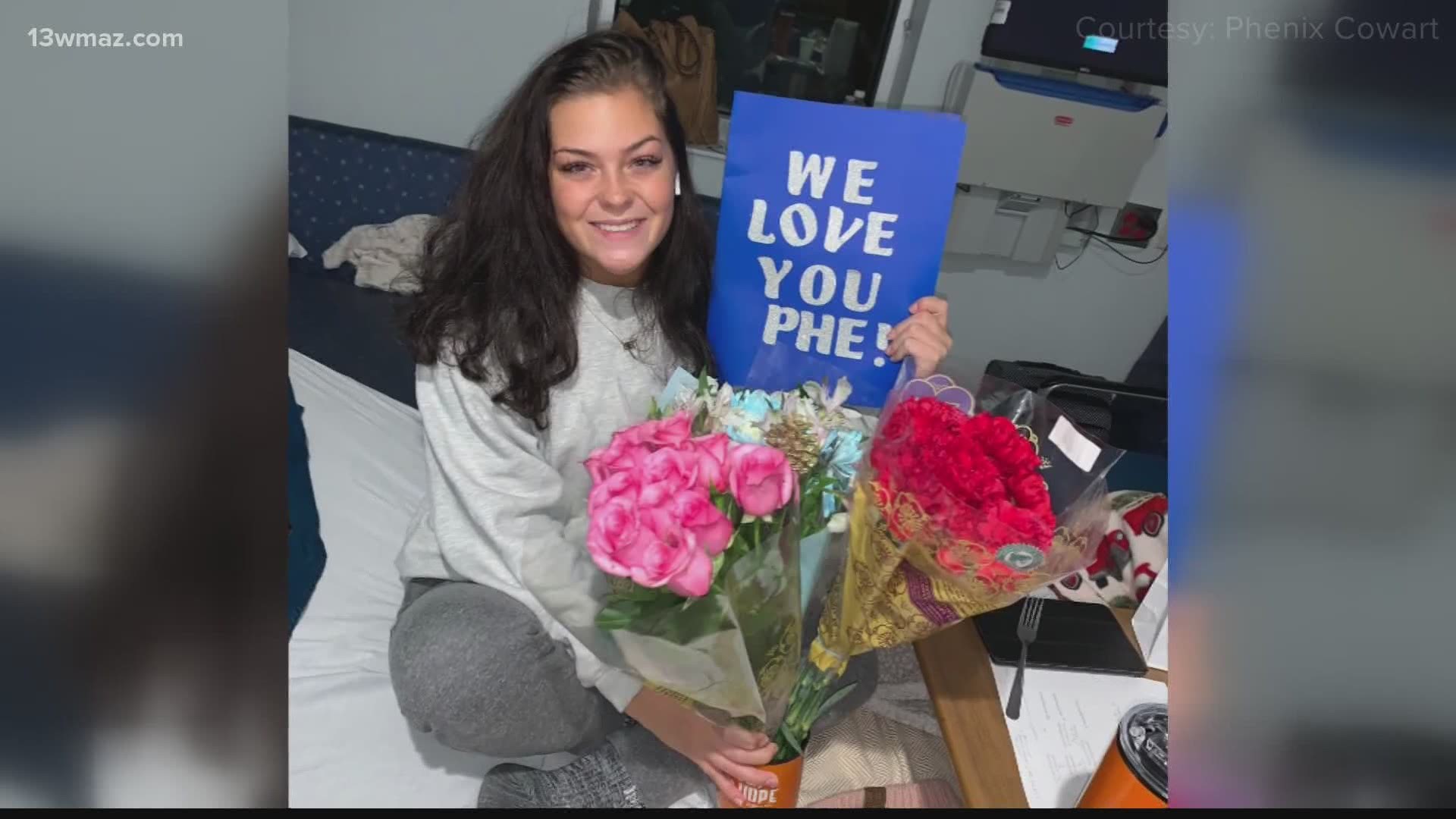 When her best friend of six years needed a new kidney, Monique Dancy dropped the pounds to be approved as a donor and was a perfect match.

2. Vietnam veteran collaborates with songwriter to turn poem he wrote in 1990 into song

The power of a poem Vietnam veteran William Smith wrote over 30 years ago will soon be a song that he hopes can help other veterans.

The sheriff's office says the patrol deputy got to the scene and began life-saving measures on the 5-week-old.

They are exploring ways to use the new glass recycling machine's byproduct around the Milledgeville community.

"People of color can be competent, they can do a good job, and they can be good role models," said one of his former students, who is now a professor.

The city of Milledgeville has officially renamed a street and the Black Heritage Plaza for the city's first Black mayor.