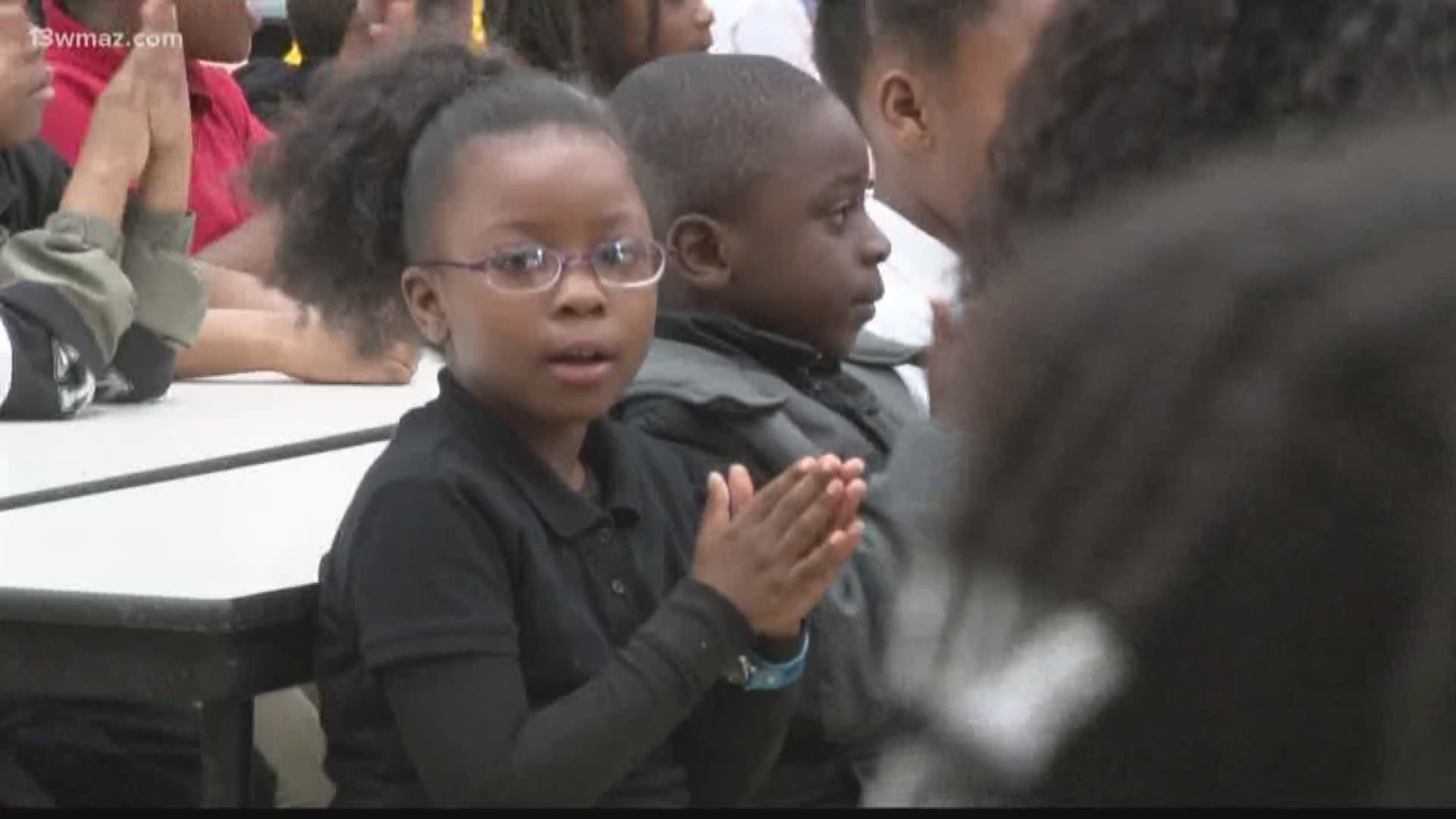 1. 'Never give up:' Central Ga. boy on his cancer, seeing the new children's hospital

Kyler Pike has been through more than most children his age, but he doesn't let it damper his spirits.

2. All the fish in the sea | This Houston Co. student's promposal will make you cry

Annabelle Whitaker is a student at Houston County High with end stage renal disease, but a surprise she received on Monday will bring tears to your eyes.

3. 'Being able to walk without pain is really cool:' Surgery gives new hope to Georgia woman with Cerebral Palsy

A desperate internet search led Meghan Edwards to a surgeon in St. Louis and the procedure she says changed her life.

Jessica Ortega credits her academic success to her teacher, Yissel Mathison, coming to her house and teaching her English when she was three years old.

Jackie K. Cooper has been reviewing movies, books and tv shows in the Central Georgia community for a long time. Now, one of his supporters helped him go 'viral' in just a matter of days.

Tina Hicks had a nearly 30-year run on 13WMAZ serving as the first African American to anchor here at the station.

Students in the rhetoric program cook and serve food at the only soup kitchen in Milledgeville for school credit.

The head coach says this is the first time in the team's history they have made it to this level.

10. 'A box of food and a whole lot of love:' Church holds mobile food drive for Crystal Lake evacuees

More than 250 bags of food were given out by the folks at World Changers Church on Monday.