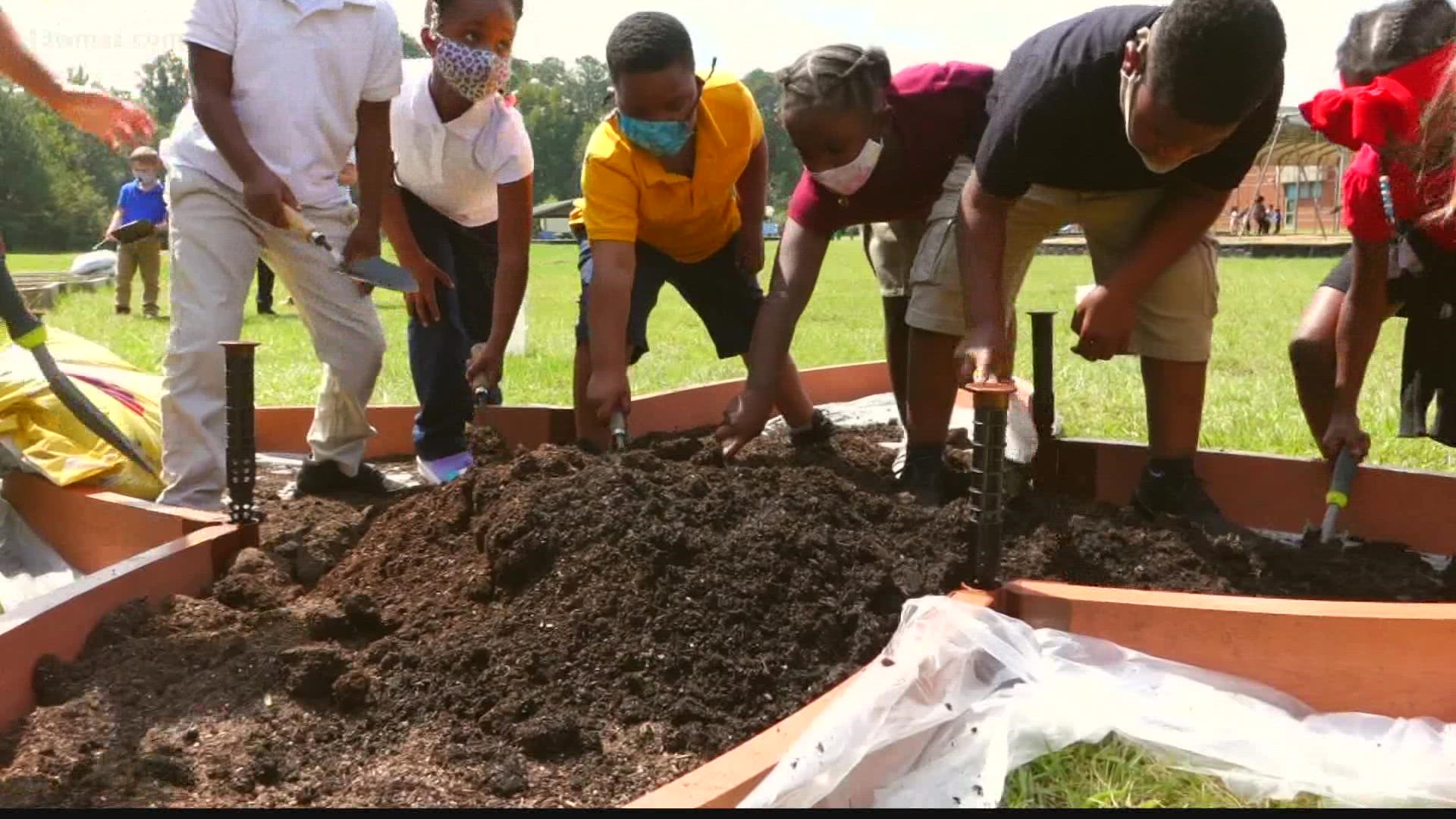 A new BBQ joint is open in Dublin! You might've have known it as Roberson Barbecue in the past, but now it's Superb Grill. Owner Antonio Lewis recently moved from Chicago. He says he wanted to come to Georgia where he has family.

2. Georgia inmates can get a 'second chance' at education through federal aid grant

Larry Jackson spent 15 years in prison, but a program he signed up for during that time changed his path. "Back in 2005, the prison I was in, Baldwin State Prison, started a pilot program for certified nursing assistants," he said Through that program, Jackson was able to get a foot in the door.

To folks living in west Macon, the old Macon Mall holds years worth of memories. "People from Savannah, Warner Robins, from Twiggs County, from Milledgeville, it was like a cultural hub for Middle Georgia because a lot of those smaller areas, they don't really have a mall," says business owner and west Macon resident LJ Malone.

Do you like your lemonade sweet or sour? Either way, it will be served with a smile if you stop by one Macon stand Friday. 7-year-old Kennadi Mills says she loves to make people smile and she wants to give back to her community.

The Baldwin County School District is planting gardens shaped like butterflies at each of the schools in the county to promote farming skills and healthy eating among children. It's all part of Baldwin County's Farms to School Program.

6. 'Love is the main thing for everything': Eastman couple celebrates 69 years of marriage

This week, one Eastman couple celebrated a big anniversary -- it's a milestone many never achieve. They have a deep appreciation of each other. Ronald and Ruby Hall got married at age 17, back in 1952. If you're trying to do the math, that's 69 years of bliss.