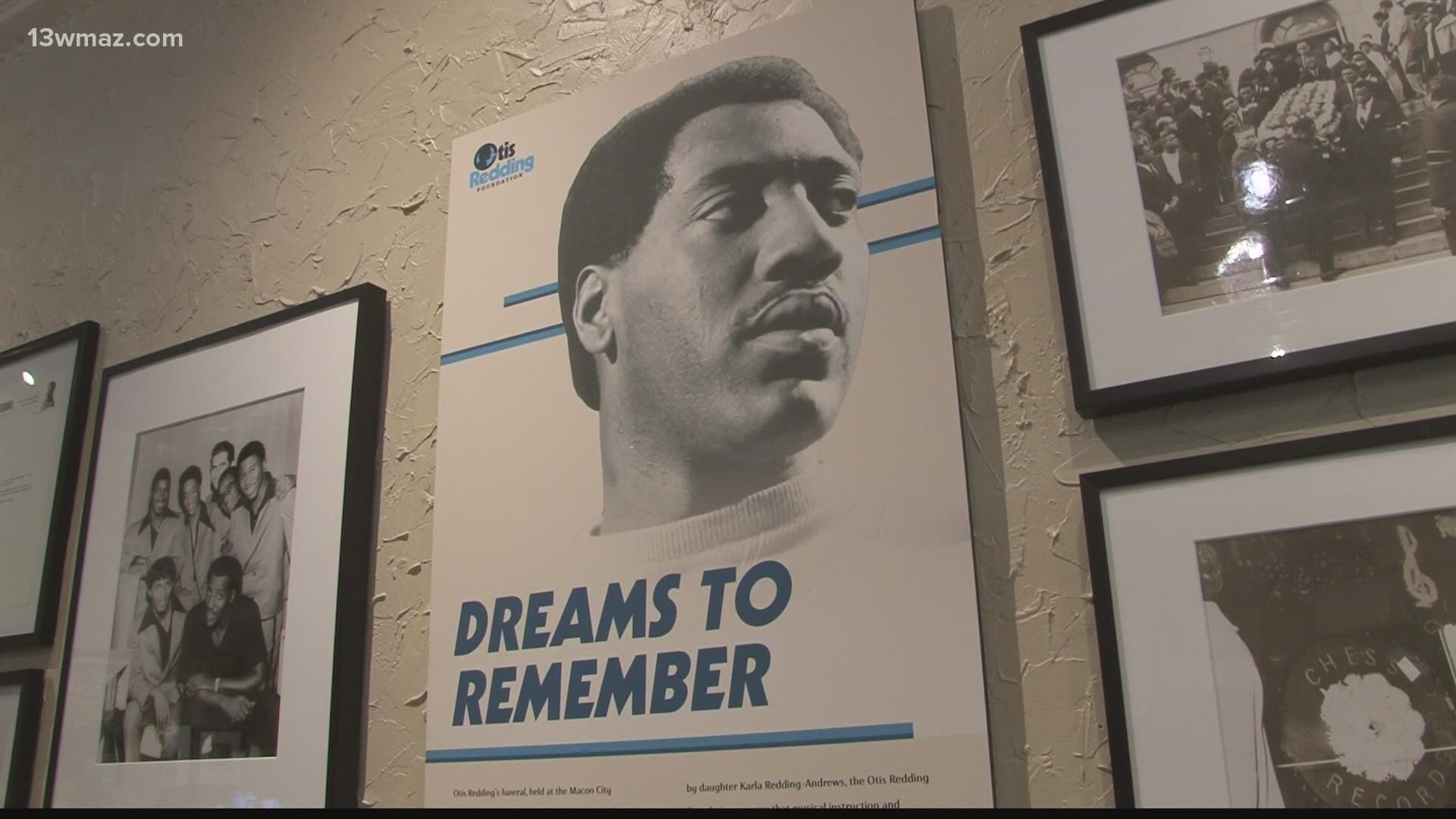 Over 1,100 people laced up their shoes and made their way out to the annual Labor Day Road Race Monday morning in Macon!  Excitement soared as runners returned after a year off due to the pandemic.

As we approach 20 years since the events of 9/11, we are sharing stories of heart and heroism.

New Orleans native Jennifer Clavo says she’s used to hurricanes. Sixteen years ago, when Hurricane Katrina threatened, she left her home early. When Ida hit on Aug. 29, she stayed. After the storm passed, temperatures spiked and Clavo didn’t have air conditioning so she called her friend of 20 years, Margaret Eskew, and headed to Macon.

4. 'Everybody is welcomed': Monroe County to celebrate 200 years with bicentennial bash

In just two weeks, Monroe County celebrates its bicentennial. It's a celebration 200 years in the making! That means food, dancing, music and vendors, at the county's bicentennial bash!

As Monroe County celebrates its bicentennial, the Hubbard Alumni Association is also marking part of the county's education history. Hubbard Elementary and High was once Forsyth's only school for Black students. Now, the alumni of the school are highlighting its legacy.

6. 'Grow with the community': City of Perry prepares to move city hall downtown

The US Census shows Perry is the fastest growing city in Houston County. City officials are making changes to support that growth, and one of those changes is moving city hall downtown.