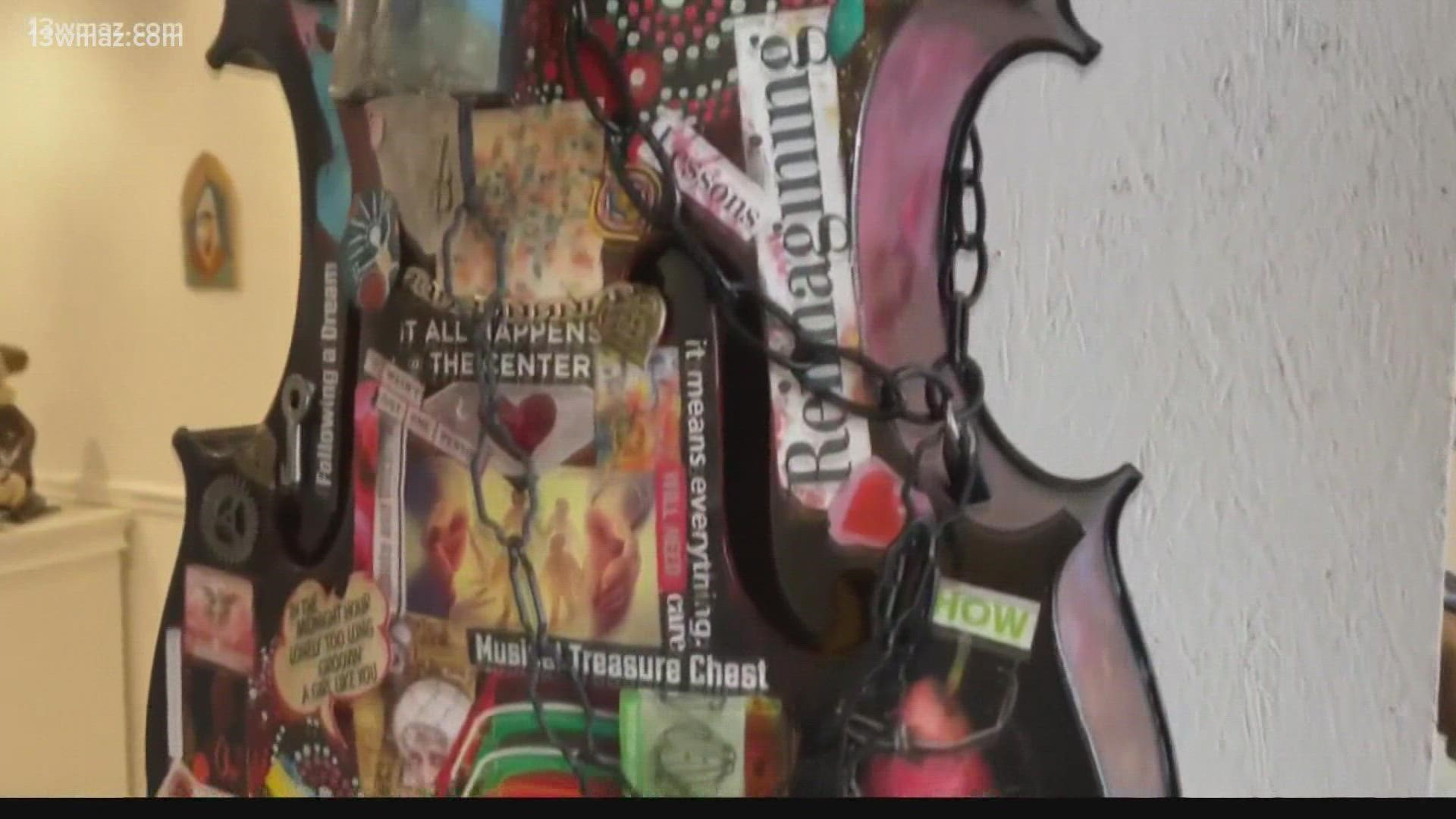 There’s a sign in Dudley that sits in the parking lot of a gas station convenience store that says JESUS IS COMING SOON. The property is about to change hands after decades, but the sign has a secure future.

2. 'Everything is homemade': Best friends serve up grandma's cooking at new Byron restaurant

A new restaurant in Byron is mixing it up and serving you some of grandma's cooking. Meechie's D'Serts and Dinners opened in July after the demand for cake and punch got to be too high for owner Lashonda Solomon, who was selling it out of her trunk.

3. 'Be yourself, live your freedom': Macon Pride weekend kicks off with drag house party

Central Georgia’s LGBTQ+ community is celebrating Macon Pride this week, and a weekend full of festivities is being kicked off by a drag show. Drag shows have been happening across Macon for many years and drag performances are continuing to grow in popularity. But what is drag?

Middle Georgia State University hopes to attract more students by making it easier to get started at their university. That's why they've invested millions of dollars in a new enrollment center.

Boxers from all over the state of Georgia brought out their gloves for a good cause Saturday. The Macon-Bibb United Boxing Club had its first tournament since 2019 to ring in its 7th anniversary.

6. 'We are grateful': Gov. Kemp reflects on significance of Monroe County bicentennial

This weekend was a huge moment for everyone in Monroe County as it celebrated its bicentennial, and folks came out to Main Street in Forsyth to celebrate.