The improvements will stretch for seven miles in Twiggs County in an area that helps connect I-16 and I-75. 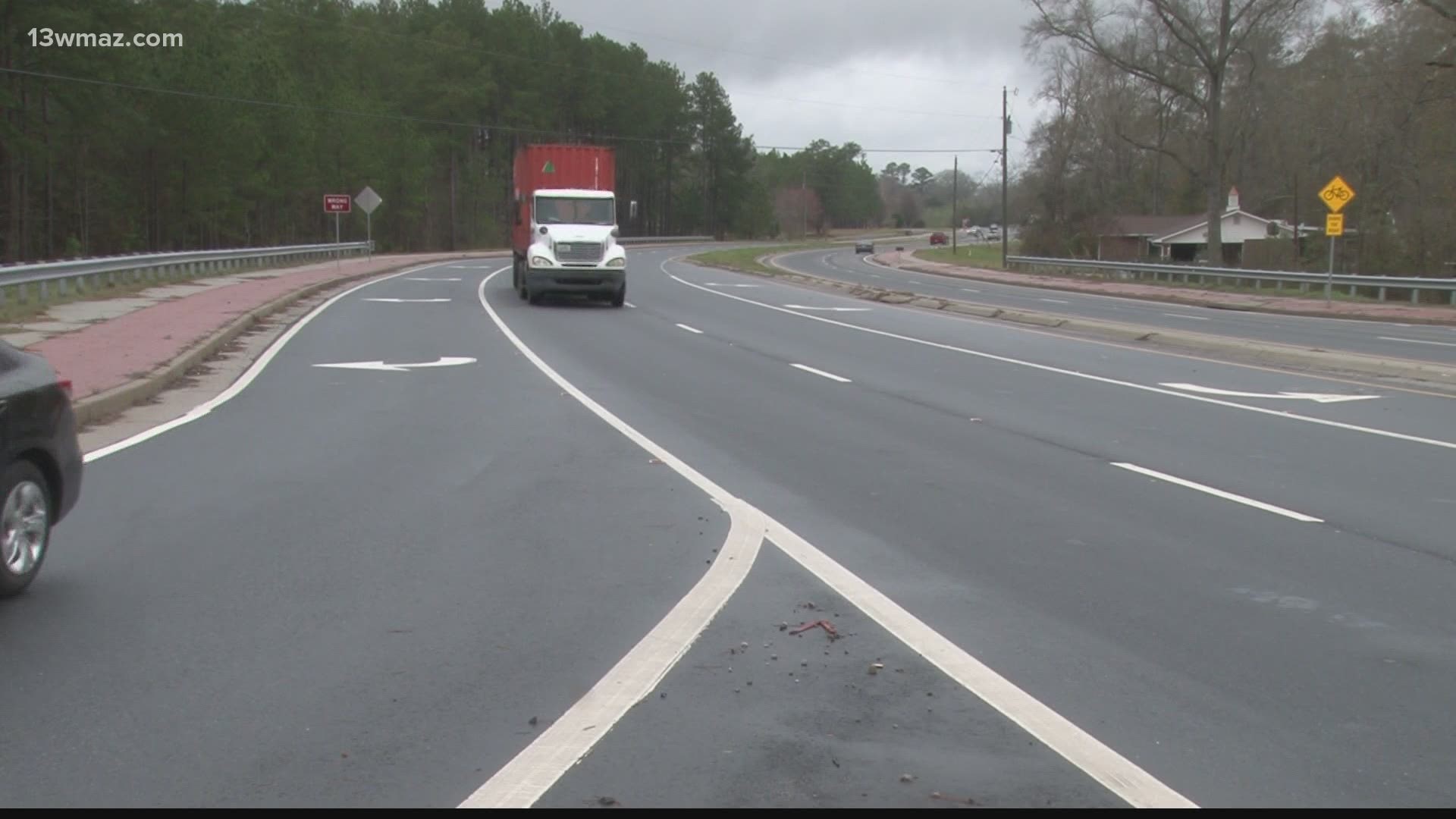 WARNER ROBINS, Ga. — Improvements coming to Highway 96 in Twiggs County thanks to millions of dollars from The U.S. Department of Transportation. The project will have a direct impact on Robins Air Force Base.

Over 24,000 people head to work on Robins Air Force Base every day, so the project, which will widen parts of the highway from two lanes to four lanes, will ease access for people driving to Warner Robins.

The improvements will stretch for seven miles in Twiggs County in an area that helps connect I-16 and I-75.

Dan Rhoades with the 21st Century Partnership in Warner Robins says there are people coming here from all over Georgia every day. For people out in places like Cochran and Jeffersonville, these improvements will make that commute easier and could open more doors for people to come down and work on the base.

"Having a wider access in and out of Robins Air Force Base into the outlying counties would be helpful and being able to bring people in to the base to get those jobs that are needed out there," Rhoades said.

The US Department of Transportation says this improvement is part of $1 billion in grants to improve infrastructure across the country.

RELATED: 'Our hometown pride': Warner Robins Visitors Bureau calling for aircraft on I-75 to be cleaned up