As more new homes pop up across Macon, real estate agents say its the historic homes that are catching the eyes of homebuyers because of affordability. 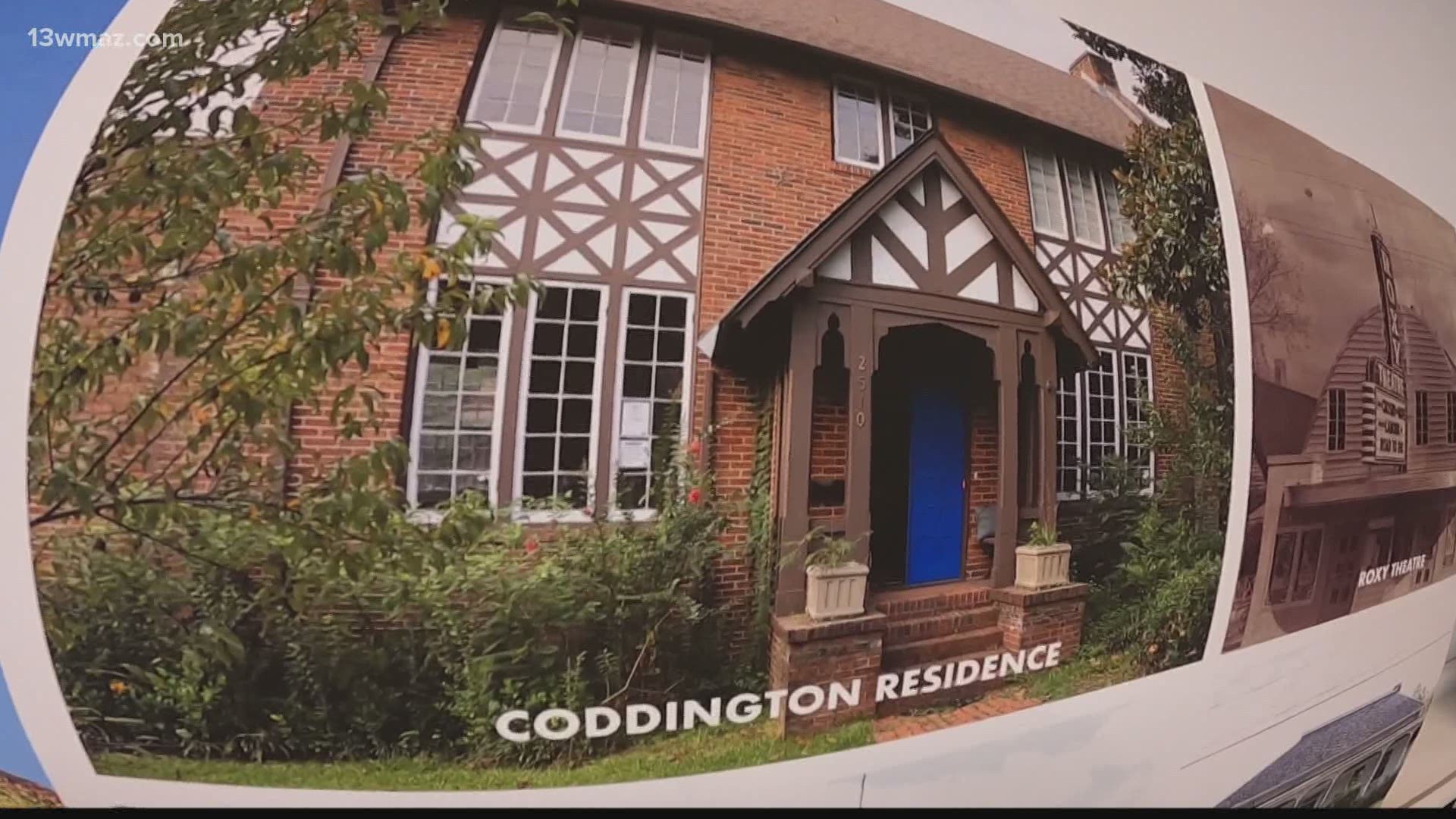 MACON, Ga. — Rogers Avenue sits in the heart of the Vineville neighborhood in Macon and it has plenty of historic homes that have either been on the market or recently purchased.

One house was just listed recently, but the real estate agent says he doesn't expect it to be on the market for long.

"Historic homes are great because of the affordability and how much Macon as a society, as a town has preserved the historical homes," says real estate agent Douglas Barnes.

Barnes of Fickling & Company says since first getting his real estate license, he's focused on selling the historic homes in Macon.

His newest listing is a home that was built in 1930 and has stained glass windows on the front door, detailed finishes in the living area, and a backyard.

He says he gets clients who are both local and from out of town.

"We had an out-of-town buyer come to Macon wanting to know the lay of the land and drive around and look at different neighborhoods and we helped them find this one and show them how great the neighborhood is."

Barnes says that's how he was able to close on the Coddington Home, a fixer-upper that was on last year's Historic Macon Foundation Fading Five list.

The list brings attention to homes, commercial buildings, and sites that need to be revitalized.

Ethiel Garlington with the Foundation says it was designed by Neel Reid, one of the state's most famous architects.

"One of the great things about that house in particular is that it was well built when it was built and obviously it was well-designed, but it was in fairly decent shape," he says.

Garlington says this is the second Fading Five home to sell this year, and the momentum is only building.

"The word is getting out that Macon has incredible housing opportunities, incredible architecture, incredible fixer-uppers, and so we are attracting people from Atlanta, from all over the country," he says.

Garlington says they're still accepting submissions for their 2021 Fading Five list, and they'll make the final announcement on August 19.

To nominate a submission, you can fill out this form.