Carpenters are in low supply, so the Historic Macon Foundation is doing something about it. 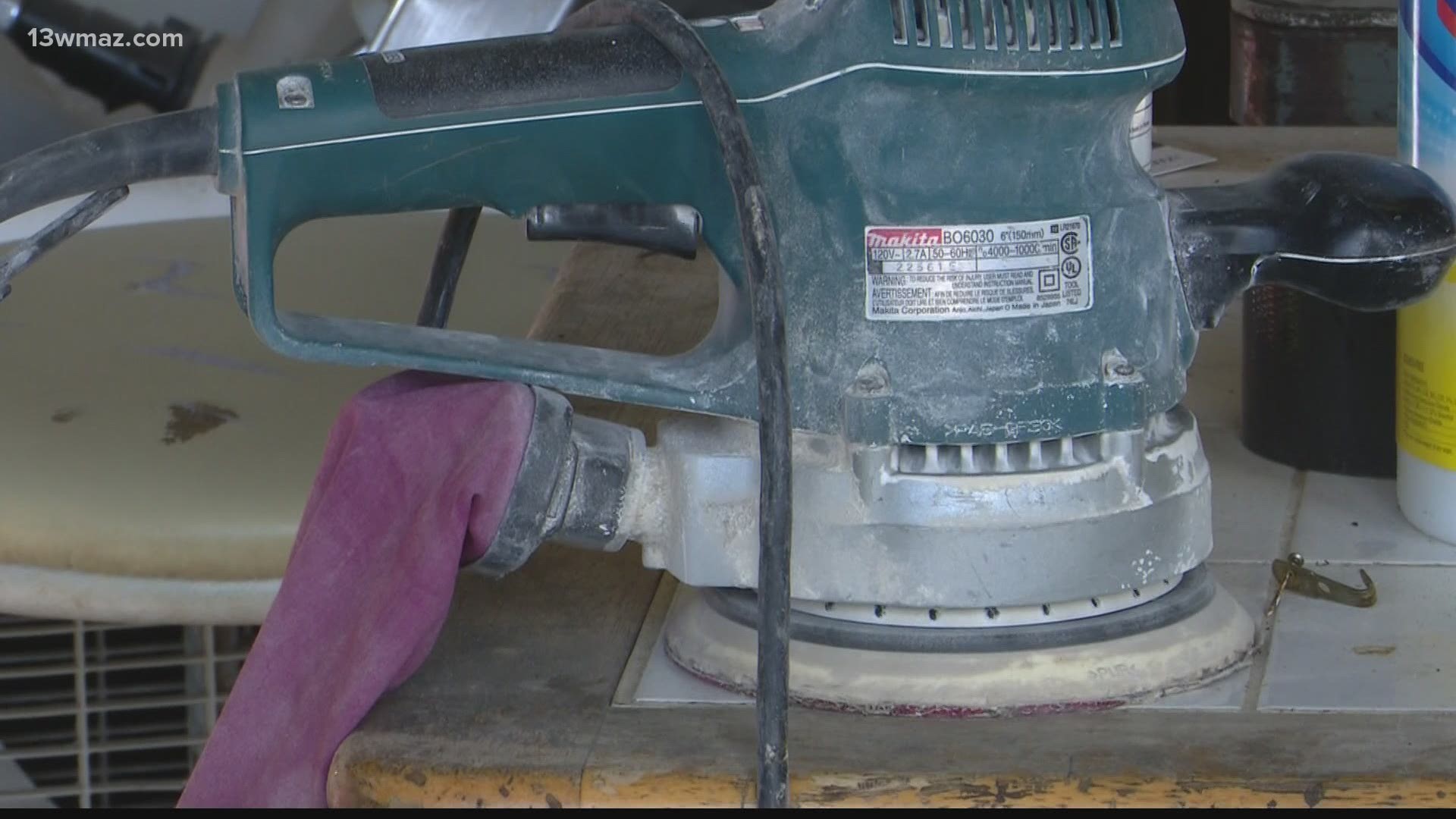 MACON, Ga. — For decades, the Historic Macon Foundation has focused on restoring historic buildings, but these buildings can't be restored without one thing -- carpenters!

The foundation has hired a "carpenter-in-residence" who fixes up these buildings and homes, and they'll soon teach others how to do it too. It's part of a new trade initiative that they'll be launching soon.

Executive Director Ethiel Garlington says achieving their mission is only possible with the help of carpenters.

But they kept running into a frequent problem.

"We quickly found that there was a real gap with carpenters and contractors willing or interested in doing historic houses," said Garlington.

Because of this, the foundation hired a general contractor on staff four years ago, which allowed them to then hire a 'carpenter-in-residence' to help them revitalize these homes.

Reed Purvis is this year's 'carpenter-in-residence.'

"Carpentry is really important to me, because it's my way of getting through life," Purvis said.

He says carpentry is a very important job, because people rely on them when it comes to building developments and home repairs. He also says that there's not enough of them.

"In May, we plan to start public workshops for anyone that wants to come learn, and that's between general tool safety to learning how to do anything around the house," he said.

Purvis says the foundation also plans to launch a tool library for people who are interested in becoming a carpenter to borrow tools.

"I'm excited. I think it will be fun and help a lot of people," Purvis said.

"We know that we can't fulfill our mission without carpenters and it's a big problem nationally, and we're just trying to solve a little slice of that here in Macon," Garlington said.

RELATED: Dodge County businesses team up to get van for teen with rare neurological disorder