'A steady day': Bibb and Houston County Board of Elections say they expect smooth runoff 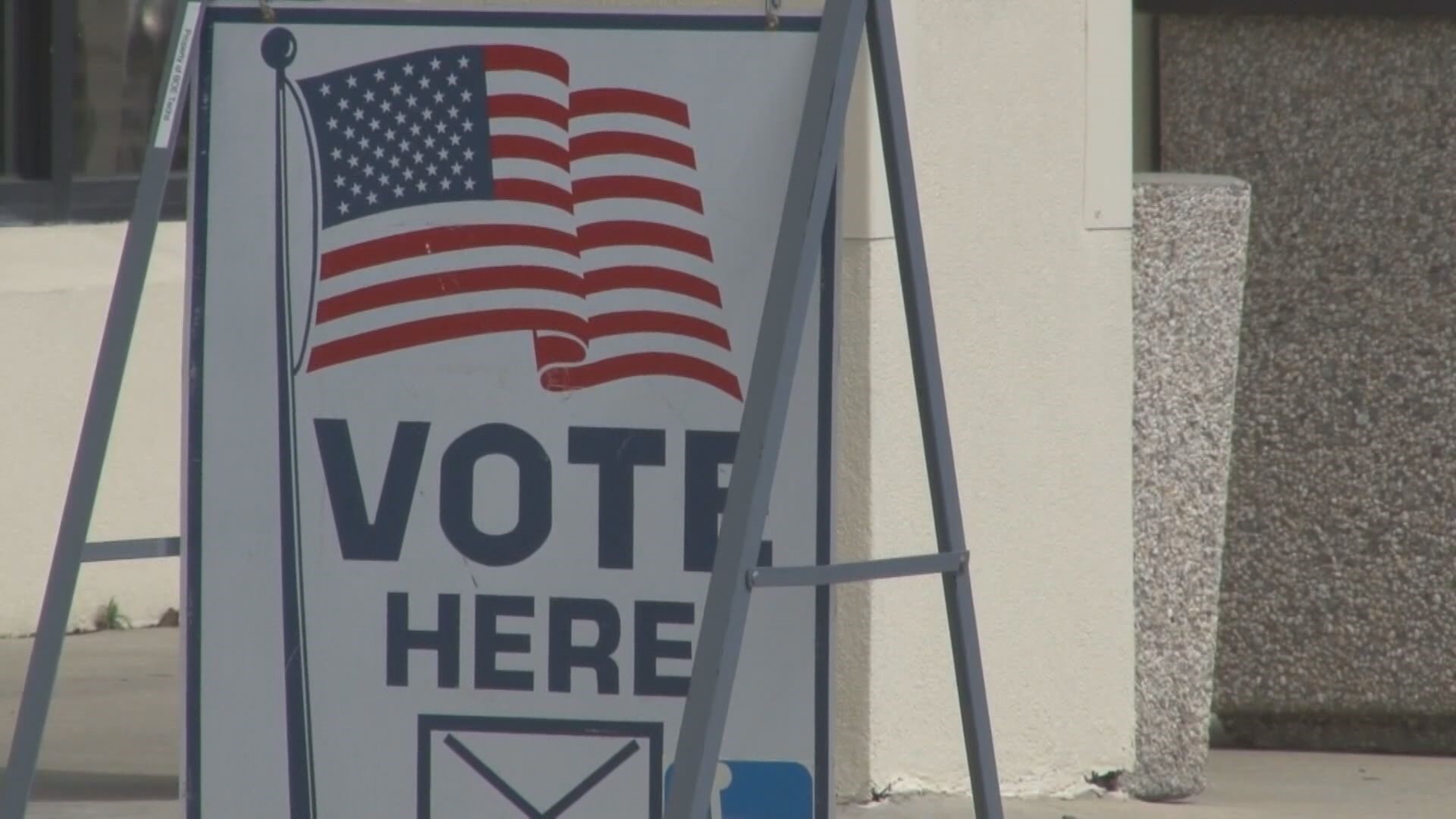 MACON, Ga. — All eyes are on the outcomes of Georgia's U.S. Senate runoff races.

"If you don't get 50% plus a single vote, the top two vote-getters go into a runoff. That's just the way the state law is written," said Houston County election registration assistant, Andy Holland.

Both Bibb and Houston County's election supervisors feel prepared for this highly-anticipated election.

"We expect it to be busy first thing in the morning and then just steady throughout the day," said Holland. "We don't expect there to be too much long lines going on at the precincts, but just a steady day."

"We didn't have quite as much time for early voting because of the holiday season, but that may result into a slightly higher turnout at the polling place...we'll just have to wait and see," said Bibb County Board of Elections officer Thomas Gillon.

Bibb County started processing over 20,000 absentee ballots, and Houston County had about 17,000 scanned on Monday.

"We've started opening the absentee ballots and feeding them into the scanner. No totals have been run. We don't have any results that we're just sitting on until later. The totals don't start until after 7 p.m. Tuesday," Gillon said.

"We saw a lot of people early voting, we saw a lot of absentee ballots coming back. A little bit less than November, but a lot more than we've ever seen for a runoff," Holland said.

With fewer races on the ballot, it should take people less time to cast their votes and they're expecting faster results once the polls close.

"For Bibb County, I would expect us to have a result before the end of the night. It may be late in the night, it depends on how quickly everyone finishes at the polling places and get the results back," Gillon said.

"I expect we'll be able to report all of our early voting, absentee and election day results by the end of the night Tuesday," Holland said.

In addition to those two U.S. Senate races, Georgians will also fill a seat on the state's Public Service Commission, which regulates utilities.

Campaign paraphernalia and shirts are not allowed at the polls.

Remember to go to your assigned polling location, which you can find on the Secretary of State's website.

Polls are open from 7 a.m. to 7 p.m. and election supervisors are asking voters to wear masks and social distance.

If you're voting absentee, you have until 7 p.m. Tuesday to drop it off at your polling location or drop box.

Trump, Biden, Pence in Georgia today ahead of US Senate runoff elections