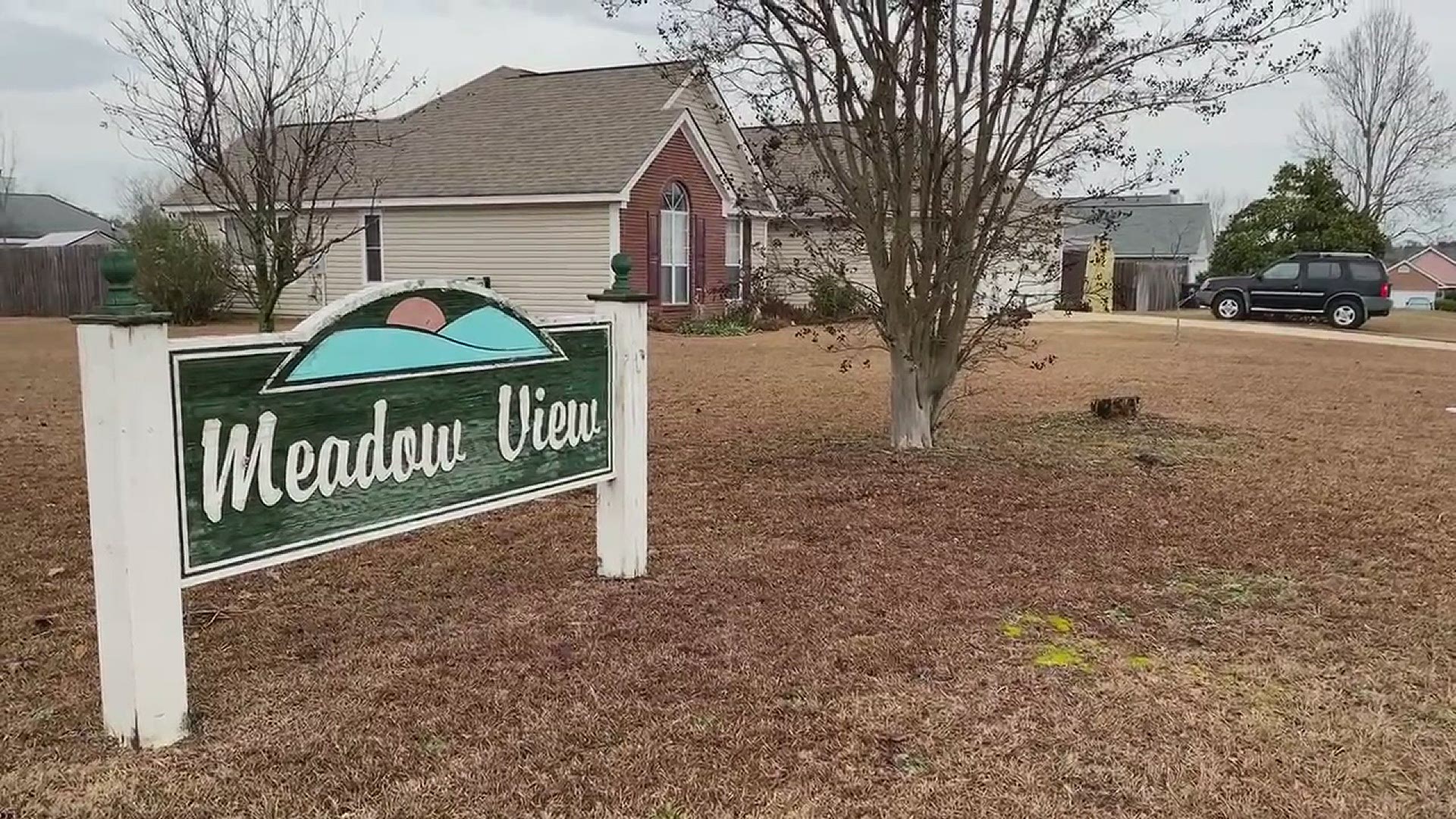 WARNER ROBINS, Ga. — The Houston County Sheriff’s Office is investigating after around a dozen car break-ins were reported in a single neighborhood Saturday.

According to Capt. Jon Holland, there were about 12-15 break-ins reported in the Meadowview neighborhood that happened between late Friday night and early Saturday morning.

That subdivision is located off of Feagin Mill Road, and west of Houston Lake Road.

Holland says two people on bikes went around the neighborhood pulling on car door handles, and that they took mostly cash, electronics and personal items. No firearms were reported stolen.

At this time, they have not identified the suspects or made any arrests.

Holland says this is a good reminder to lock your car door and bring any valuables inside your home with you.

One person arrested, another on the run after deputies chase stolen patrol car in Laurens County