Houston County man on trial in his wife's stabbing death

According to the sheriff's office, Harold Seidenfaden told a neighbor he had an argument with his wife and killed her. 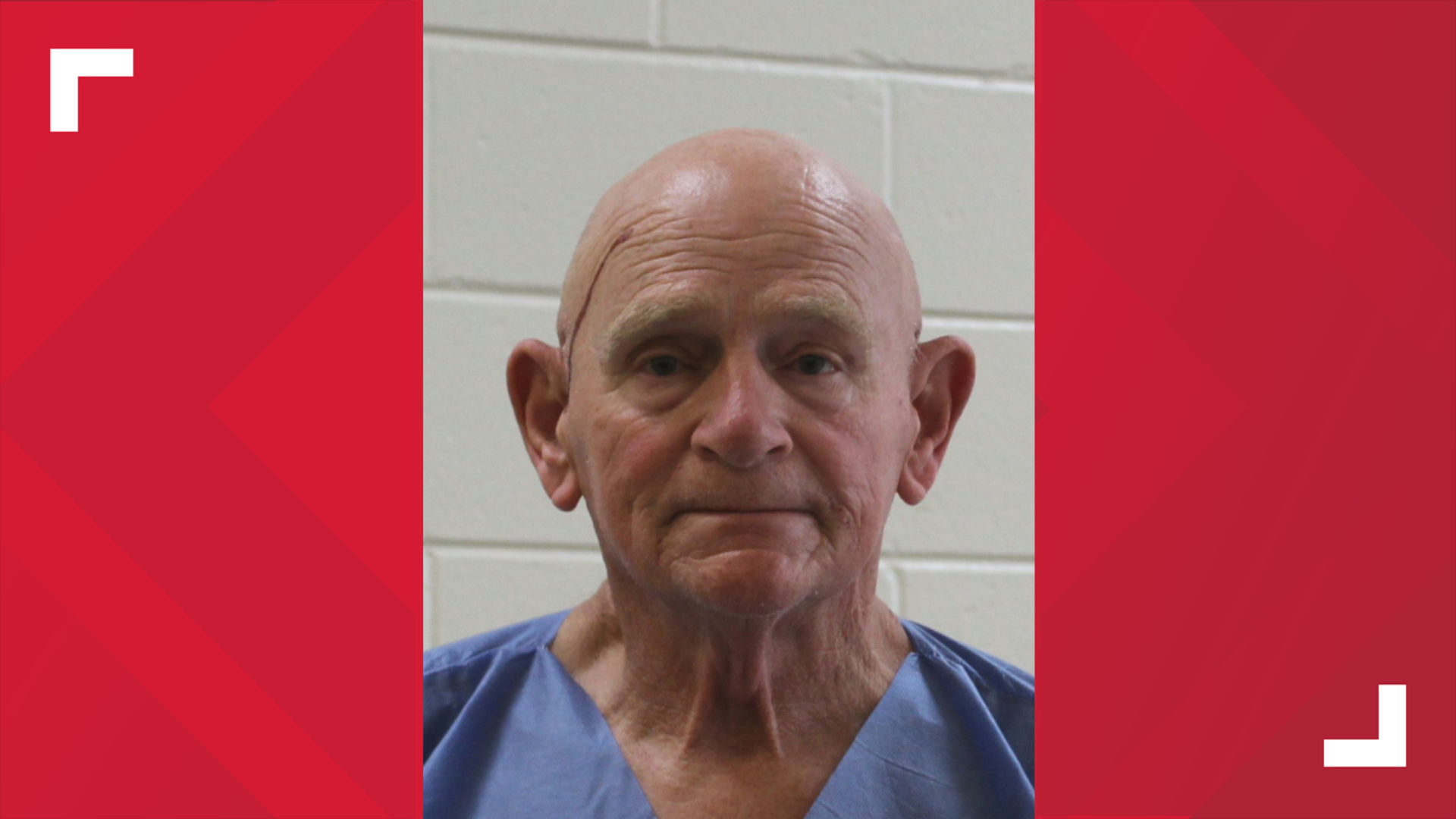 ELKO, Ga. — Editor's note: Video in this story is from initial coverage of this case in February.

A Houston County judge this week is hearing the trial of a man accused of murdering his wife.

In February, 79-year-old Harold Seidenfaden allegedly told neighbors he argued with his wife and killed her. Investigators found 60-year-old Debra Seidenfaden dead inside their RV in Elko.

In April, a Houston County grand jury indicted him on charges of malice murder, felony murder, aggravated assault and possession of a knife while committing a felony. The indictment says Seidenfaden stabbed his wife.

He opted for a bench trial before a judge, rather than a jury. The Houston County District Attorney's Office says Judge Bo Adams is hearing the case, which could wrap up Tuesday.

Clayton County woman fatally shot by her boyfriend on I-16 in Twiggs County: What we know