Amanda Dooner and her family recently moved to central Georgia and her daughter was lonely after the COVID-19 school closures. 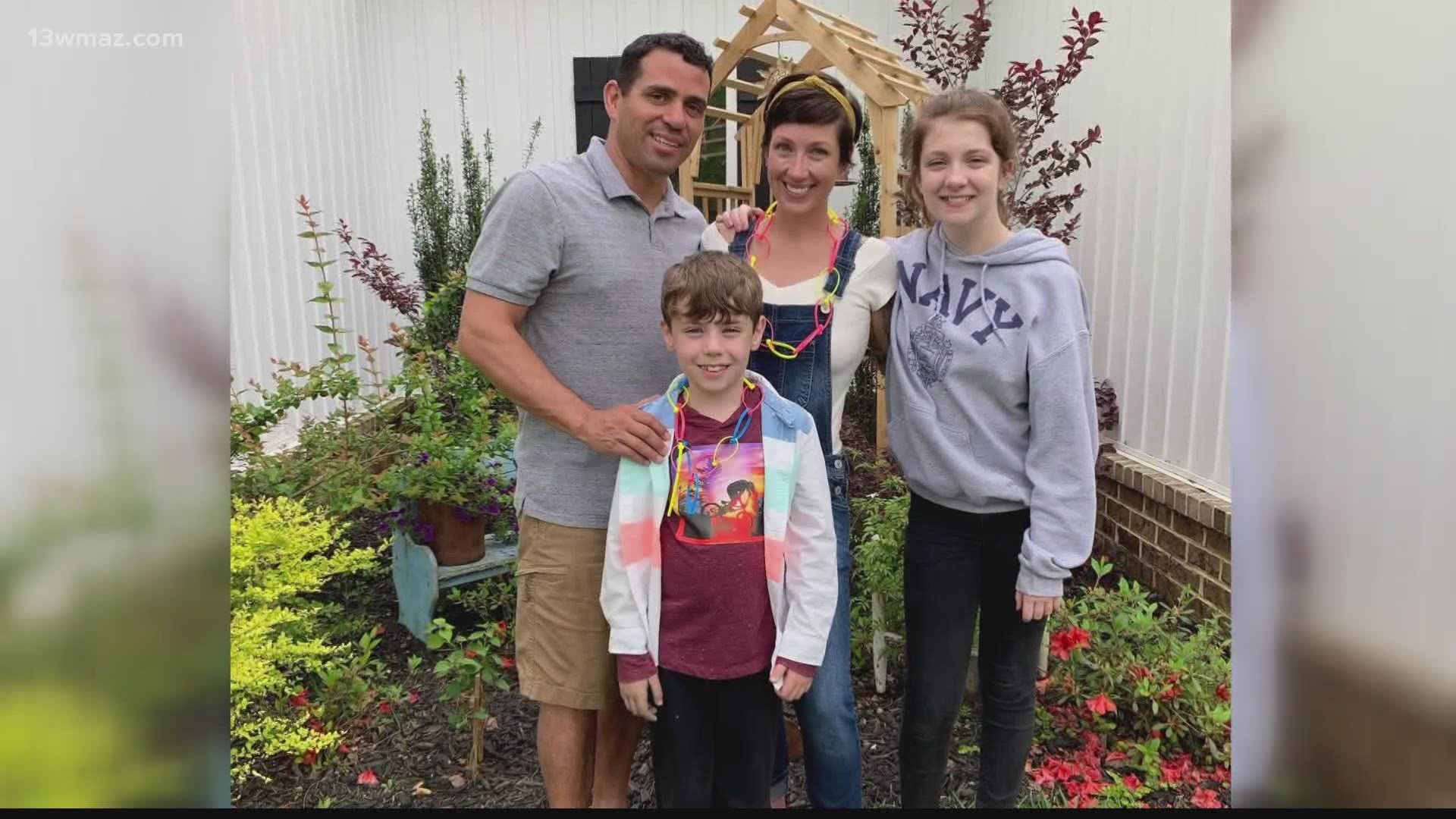 Amanda Dooner and her husband recently moved to Central Georgia to work at Robins Air Force Base.

Dooner says her daughter was excited to finish her first full school year in Houston County, but COVID-19 changed everything.

Instead, her daughter was lonely stuck at home after schools closed and hadn't had a chance to make many friends since moving here.

Dooner says she decided to take a chance and she posted in the Robins-to-Go Facebook group asking if any other families had kids around the same age with similar interests.

She says the response was overwhelming, with more than 200 comments from people all wanting to exchange phone numbers or arrange meet-ups.

She says her daughter is so excited to have a chance to make new friends and this really showed her family her what the Central Georgia community is all about.

"It's heartwarming," she says. "It means that people care about other people here. They hear someone looking for something and they're not hesitant to reach out and provide whatever they can, it doesn't matter if its a friend for your child or if you need clothes or food."

She says one woman created a group chat for everyone who responded to the post and many friendships have now sprouted between some of the parents too. They hope to organize a time to meet soon.