On Tuesday, the county is hosting a dedication ceremony for the building at 11 a.m. at 2030 Kings Chapel Road. 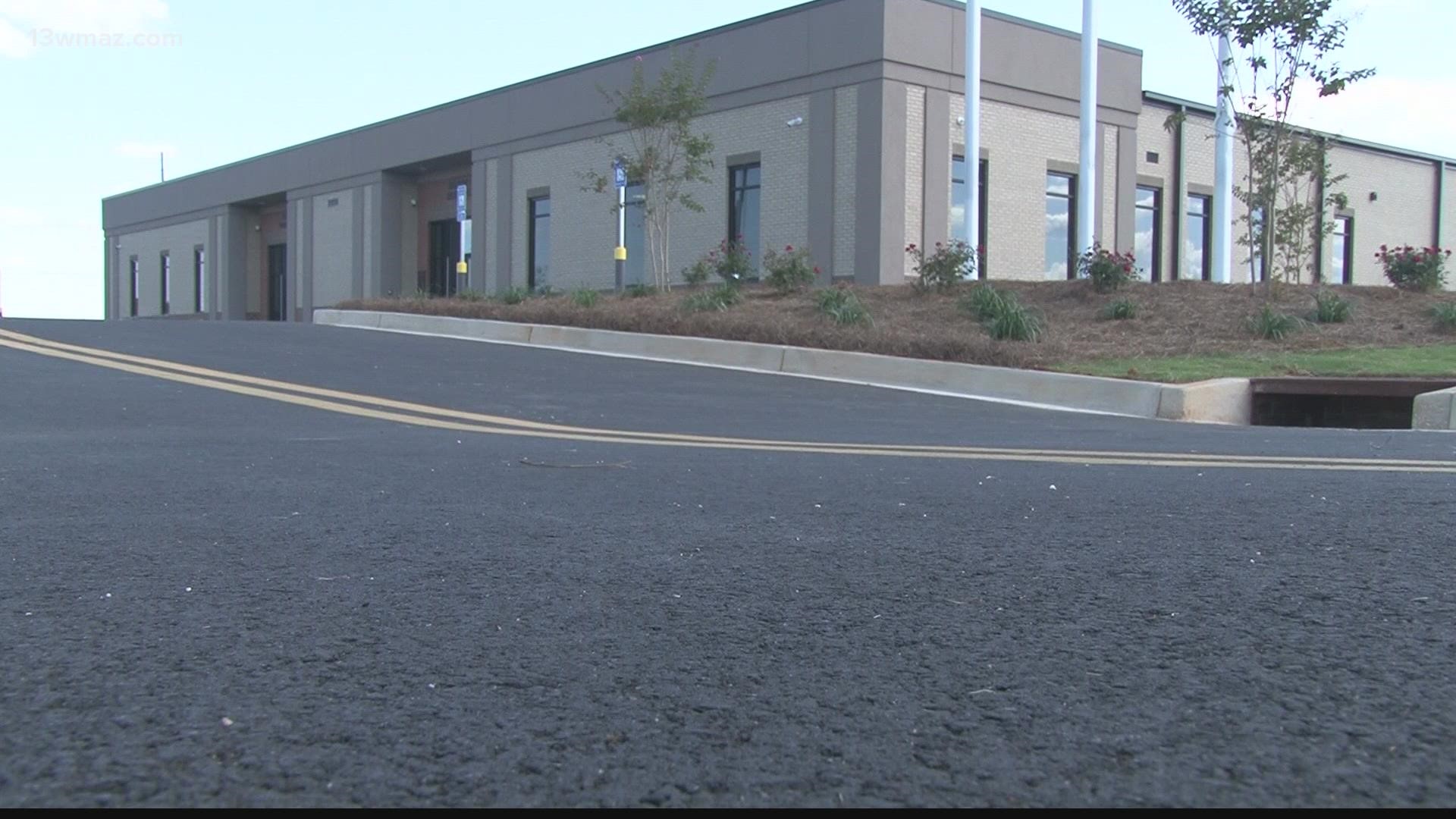 HOUSTON COUNTY, Ga. — On Tuesday, the doors are opening for the new Houston County Government building at 2030 Kings Chapel Road in Perry. The county is hosting a dedication ceremony at 11 a.m. Houston County Commissioners’ chairman Tommy Stalnaker says the project finished ahead of schedule and under budget.

Stalnaker says they broke ground back in December 2020.

Stalnaker says on top of that, they came in a little over $70K cheaper than expected. The building is home to the Board of Elections, the County Agent's and Natural Resources Conservation offices.

Andy Holland with Board of Elections says they can now do their jobs more efficiently.

“Most of the benefit comes with the space that we have and how this building is laid out. With the warehouse in the back, the big room for early voting, not having to go up and down elevators, moving equipment around,” said Holland.

He says there’s space for everything.

“As far as the storage of the voting equipment, at our old building we were kind of spread out over three different floors, having to store the equipment, and this building, we've got a warehouse that holds all of our equipment and supplies in an organized manner with a loading dock for us to do deliveries and receiving,” said Holland.

Stalnaker says SP Design drew up the plans and Sheridan Construction did the digging. He considers this a big win for the county.

“We're excited about the project. We're glad that it's complete, is another one of the accomplishments for Houston County's 200th birthday,” he said.

The City of Perry bought the former Houston County Government building in downtown Perry -- it's becoming their new city hall.