The district is one of three in Georgia getting a grant worth around $2 million over the next five years. 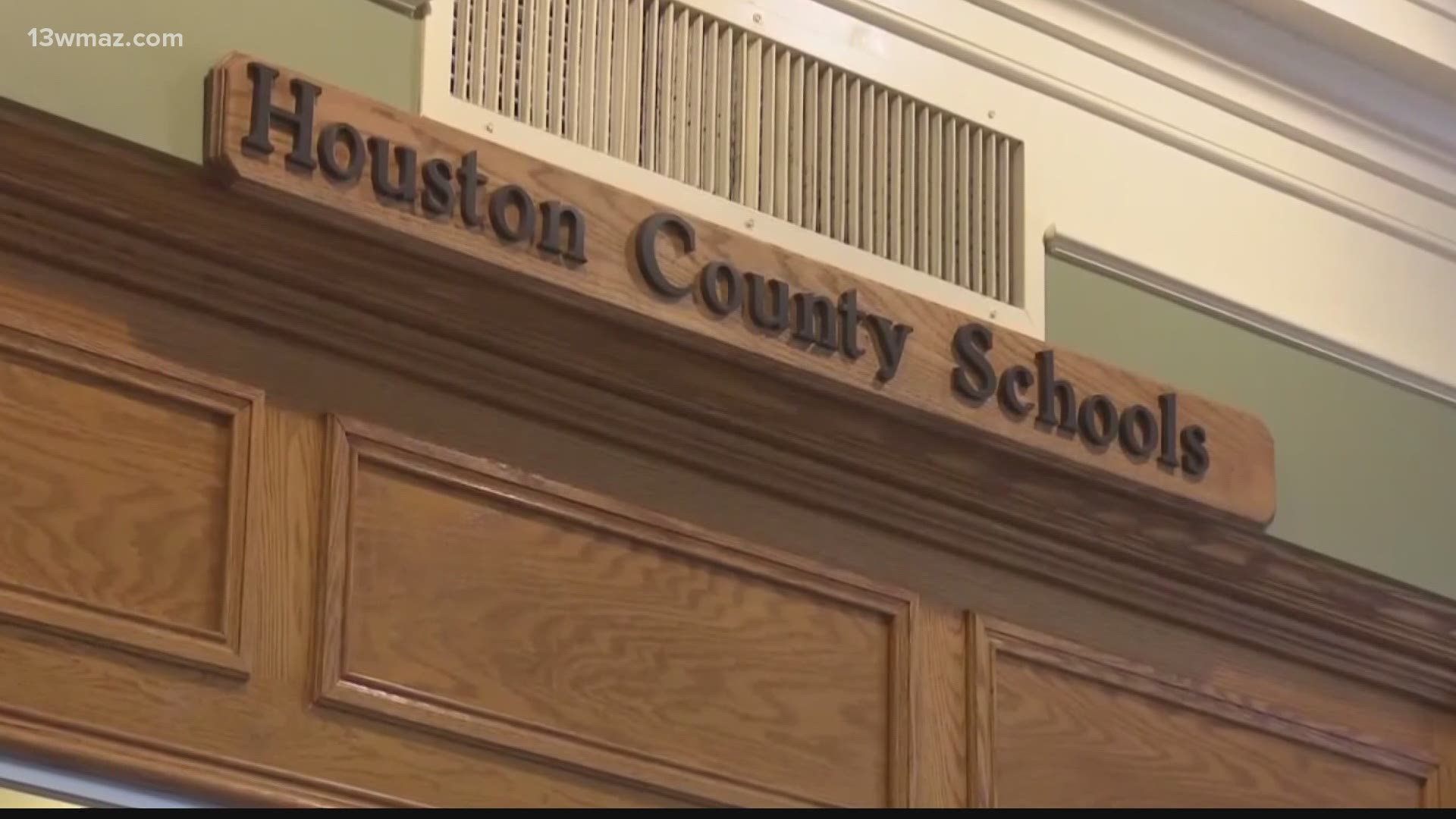 HOUSTON COUNTY, Ga. — The Houston County School district is getting a big boost when it comes to fighting youth violence and improving mental health. It's one of three districts in Georgia getting a grant worth around $2 million over the next five years.

Patricia Smith lost her 15-year-old son Taylor to suicide in April -- he was a freshman at Northside High School.

She says she can attest to the importance of having mental health services in the district.

"It's been six months and four days and I'm still going through it. I cry nearly every day because it hurts so bad. He was so well-put together. He was a perfect child," said Smith.

"There are certain things that kids just don't want to talk about with their parents, and so they they need to have an outside source of somebody that they trust and can go to," she said.

School social workers on the front lines agree that this grant money can be a game-changer.

"We've had to respond to a number of crisis situations, including suicide with some students, so we just hope that the grant will help the staff in those efforts, you know, with more trainings from mental health and providing the services that the kids need," said Latonya Blassingame.

Zabrina Cannady, Assistant Superintendent for Student Services, said they will use the funds to to train staff and create mental health support programs for students. She said this money will create opportunities that they wouldn't have elsewhere.

"Having some services available to students that we wouldn't have available if we did not receive this grant. That is another thing that's going to be huge,"

Cannady said the district is still in the early stages of budgeting the funds, but the goal is to support students in the best way possible.

Smith hopes these services can help other families avoid the loss she had.