"That is going to give them a better chance to catch up." 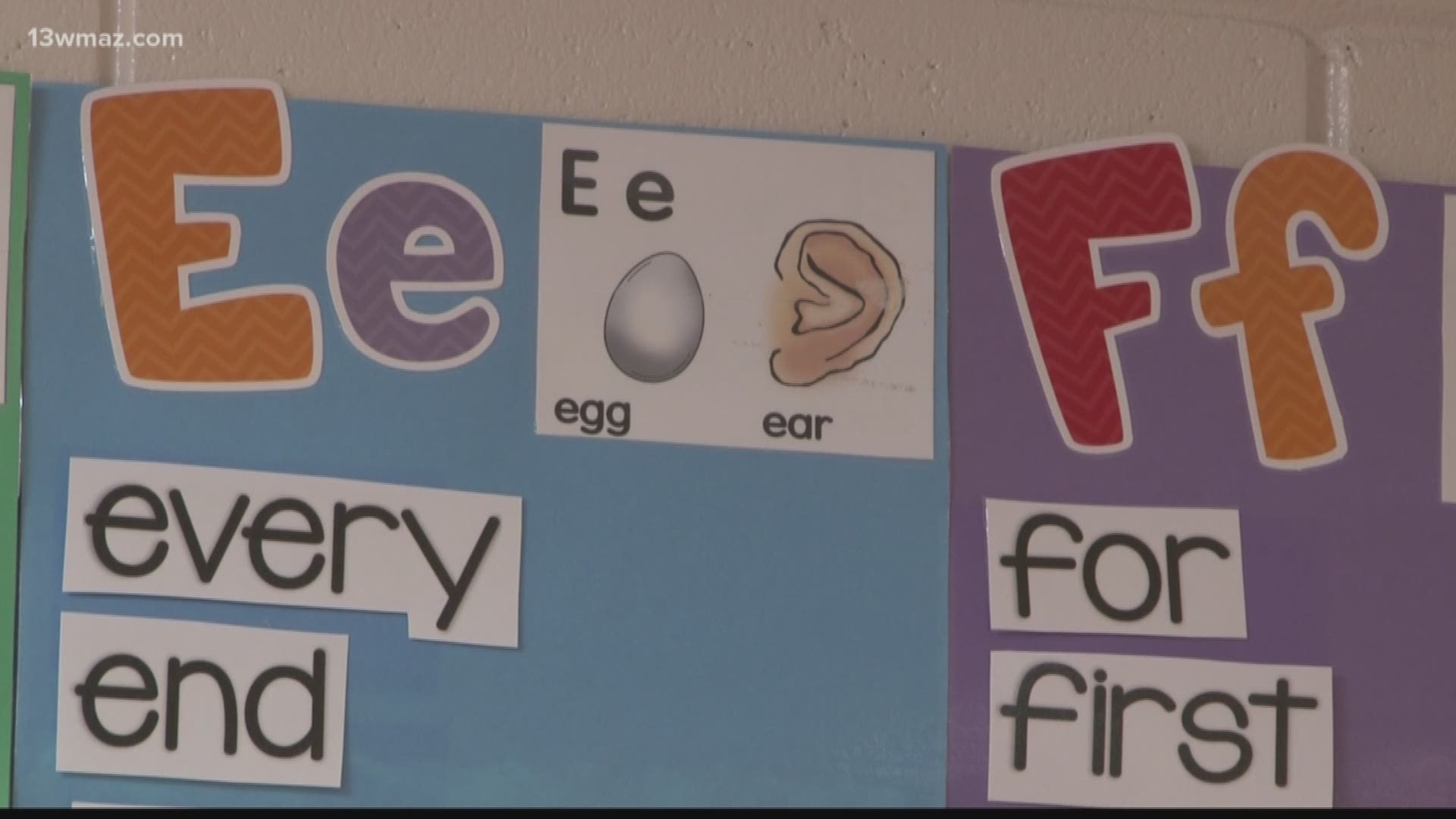 MACON, Ga. — The state Senate unanimously passed legislation that would help identify dyslexia in students. Sabrina Burse spoke to the Houston County School district about Senate Bill 48 to see what role it plays in the education of students.

The International Dyslexia Association says people with dyslexia can have trouble recognizing words, spelling, and decoding. That can affect the way those students process the way language is heard or spoken, which can lead to problems in reading comprehension.

Senate Bill 48 requires the State Board of Education to develop policies for figuring out which students have dyslexia in order to get them the resources they need to succeed.

Dr. Zabrina Cannady, the assistant superintendent for student services in Houston County schools, says their district and many others aim to help students read at grade level. For students with dyslexia, she says Senate Bill 48 will help them do just that.

"I applaud Senate Bill 48 for shining a light on the importance of early intervention with students," said Cannady.

The Georgia Senate unanimously passed Senate Bill 48, which would not only help identify students with dyslexia, but also calls for the preparation of a statewide screening program for all kindergarten students.

"There are so many ways in which students can be delayed and lag behind," said Cannady.

The Dyslexia Center of Utah says for every five students, one of them has a language-based learning disability with dyslexia being the most common type. Cannady says the legislation could help districts that struggle with figuring how to address those students.

"That is going to give them a better chance to catch up and be right there on grade level in line with their typical peers," said Cannady.

The bill also calls for an additional referral system that targets first, second, and third graders.

"We want every tool that we can possibly have in our toolbox so that we can provide these students with what they need to master the curriculum," said Cannady.

Cannady says the Houston County school district screens all kindergartners, but they are looking forward to seeing how Senate Bill 48 serves as an additional resource.

The bill is headed to the Georgia House of Representative for consideration. If the bill is passed, it will head to Governor Brian Kemp's desk to be signed into law.