Mayor John Harley would not disclose why Chief Chuck Hadden is on leave, but Harley says the city plans on Hadden returning. 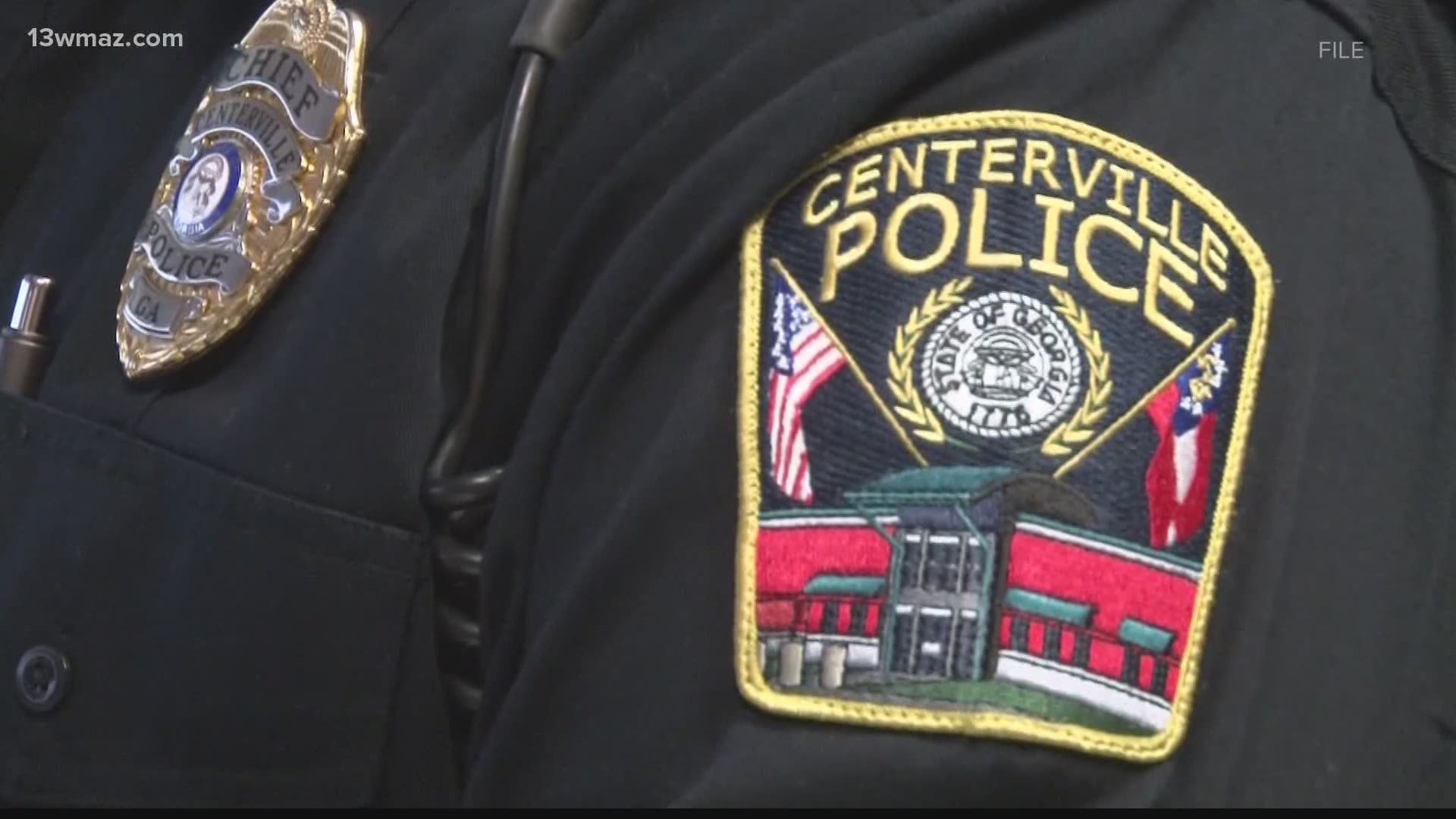 CENTERVILLE, Ga. — Houston County Sheriff’s Office is now providing one of their own to help lead Centerville Police Department while the current chief is on leave.

For the next 90 days, Captain Ricky Harlowe with Houston County Sheriff's Office will help to lead Centerville's Police Department while the current chief remains on leave.

Mayor John Harley would not disclose why Chief Chuck Hadden is on leave, but Harley says the city plans on Hadden on returning. With no leadership in the department for now, Centerville turned to the Houston County Sheriff's Office.

"Centerville is in need of a certified and qualified public safety officer to oversee and manage its police department temporarily," said Councilman J. Michael Evans.

On Tuesday, the city entered into an agreement with Houston County for the next 90 days. In the memorandum signed by the mayor, Houston County Sheriff's Office will pay a Houston County deputy, and Centerville Police will reimburse the county.

This agreement is similar to the one back in 2015.

In June 2015, Chief Sidney Andrews resigned due to health reasons. Soon after Andrews stepped down, that's when Houston County first stepped in to lead the the department.

After that, Chief Ronald Rodgers was sworn in February 2016, but a few months later, he left without giving a reason. For nearly a year and half, Centerville was without stable leadership. In between, it was a mix of interim and temporary leaders including Hadden who was later sworn in as Chief.

While Hadden is out on leave, Harlowe, who has been with Houston County Sheriff's Office for 37 years, says he's looking forward to help lead the police department.

"Centerville has a fine police department. It has good officers. We're just here to kind of oversee and bring stability until the current chief returns or a new administration," Harlowe said.

Shortly after the council approved the memorandum, they went into executive session which is where the public is not allowed. The council say they discussed pending litigation and employment matters. Towards the end of that meeting, Harlowe was asked to step in.

After the executive session, the mayor as well as Councilmen Cameron Andrews and Justin Wright says they would not comment outside from what's in the memorandum.