"He's the most generous, kind-hearted person I could ever imagine." 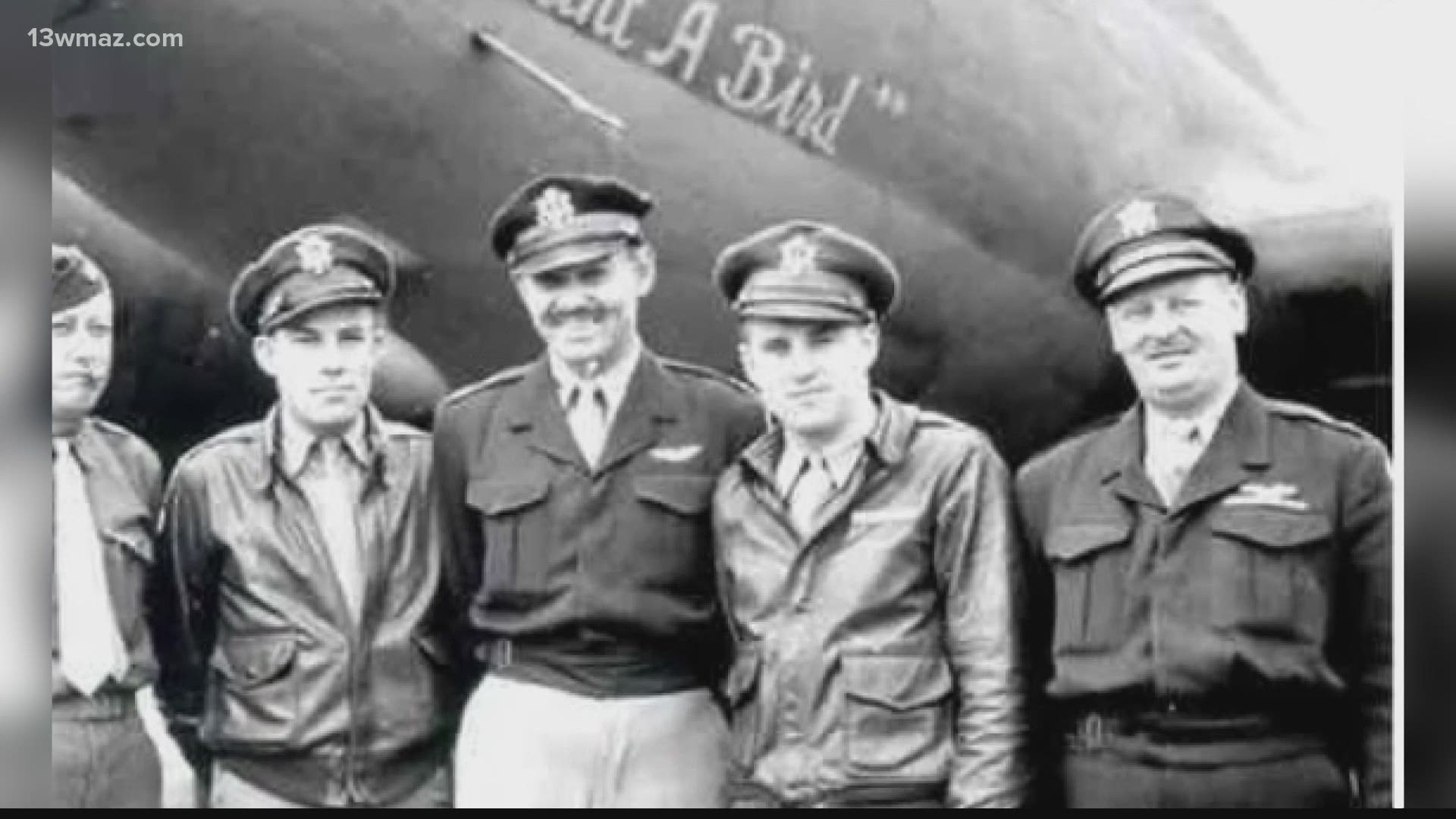 Since 1921, Hicks has been making an impact on the world.

He served as second lieutenant in the U.S Army, flew B-17 combat missions in World War II, was shot down in a plane in Germany in 1944, and was even held as a prisoner of war for nearly a year.

"He has been through some adversity in his life and he's always kept his spirit up. I think that's part of his secret for his longevity," his granddaughter said.

Hicks has lived a full life and his granddaughter Kristina Hicks-Hamblin felt like his 100th birthday was a milestone worth celebrating.

"You know, I'm 46 years old. I don't think there's many people in their 40's who still have a grandparent around. So already, right off the bat, that's special," she said.

All the way from Utah, Kristina came up with the idea to host a virtual Zoom birthday party for Crawford.

"Kristina is fabulous! She's a fabulous lady, and she's doing all of this on her own," Crawford said.

Friends and family from here in Georgia, and across America, joined in to take part in Crawford's big birthday bash.

"He's the most generous, kind-hearted person I could ever imagine," his wife said.

Mr. Hicks says he's lived a long, wonderful life, and he's thankful that his friends and family put this event together for him on his big day.

To help Crawford celebrate his birthday on February 10, there will be a drive-thru birthday celebration at 106 Timberlea Drive in Warner Robins from 1 p.m. until 2 p.m.