How has Bibb Schools used $150 million in federal COVID relief funds over the last year?

The district has received three allotments of federal funds since last March to help offset costs from the pandemic. 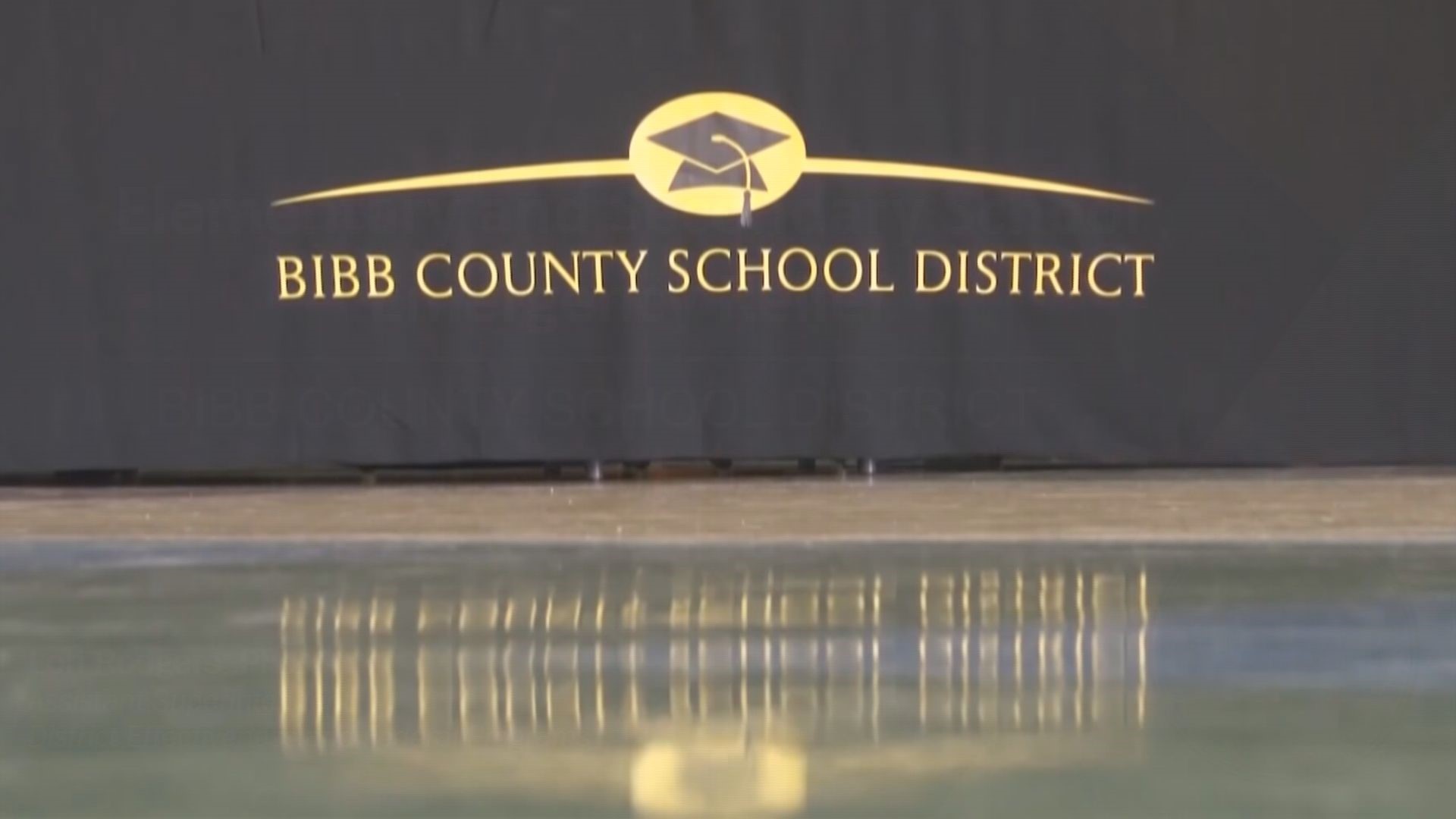 MACON, Ga. — The U.S. Department of Education has given out millions of dollars to school districts over the last year for emergency relief during the pandemic.

The Bibb County School District has received more than $150 million, but how have they used it?

Assistant Superintendent Lori Rodgers, who oversees federal programs, explains how that money helped get the district get through one of the most challenging times in education.

"With approximately 22,000 students and a staff of about 3,000 this funding is very much needed," said Rodgers.

That money kept them from furloughing staff. They purchased PPE and technology devices for virtual learning.

In December 2020, they received another $44 million from the second CARES Act.

"We were able to make some necessary improvements to our facilities, such as air purification systems within our schools, as well as touchless water bottle fillers instead of the regular water fountains, and PPE as well. A lot of PPE," said Rodgers.

Senator Jon Ossoff visited Heritage Elementary School at the end of March to announce that the district would get an additional $100 million from Biden's American Rescue Plan.

She says buying enough PPE was one of the costs they didn't have in their budget. Without federal aid it would have been extremely difficult to give their teachers and students what they needed through the pandemic.

"Having this extra funding to provide for our schools, just to make sure that we're able to come to school and be in a safe environment, is crucial," said Rodgers.

She says the money will also help with summer programs, and they're seeing a high demand of students wanting to participate this year.

How do the air ionization units in Bibb school buildings help fight the spread of COVID-19?