How to look up registered sex offenders in your neighborhood

Before planning your trick-or-treating route, you might want to check to see who lives along it. 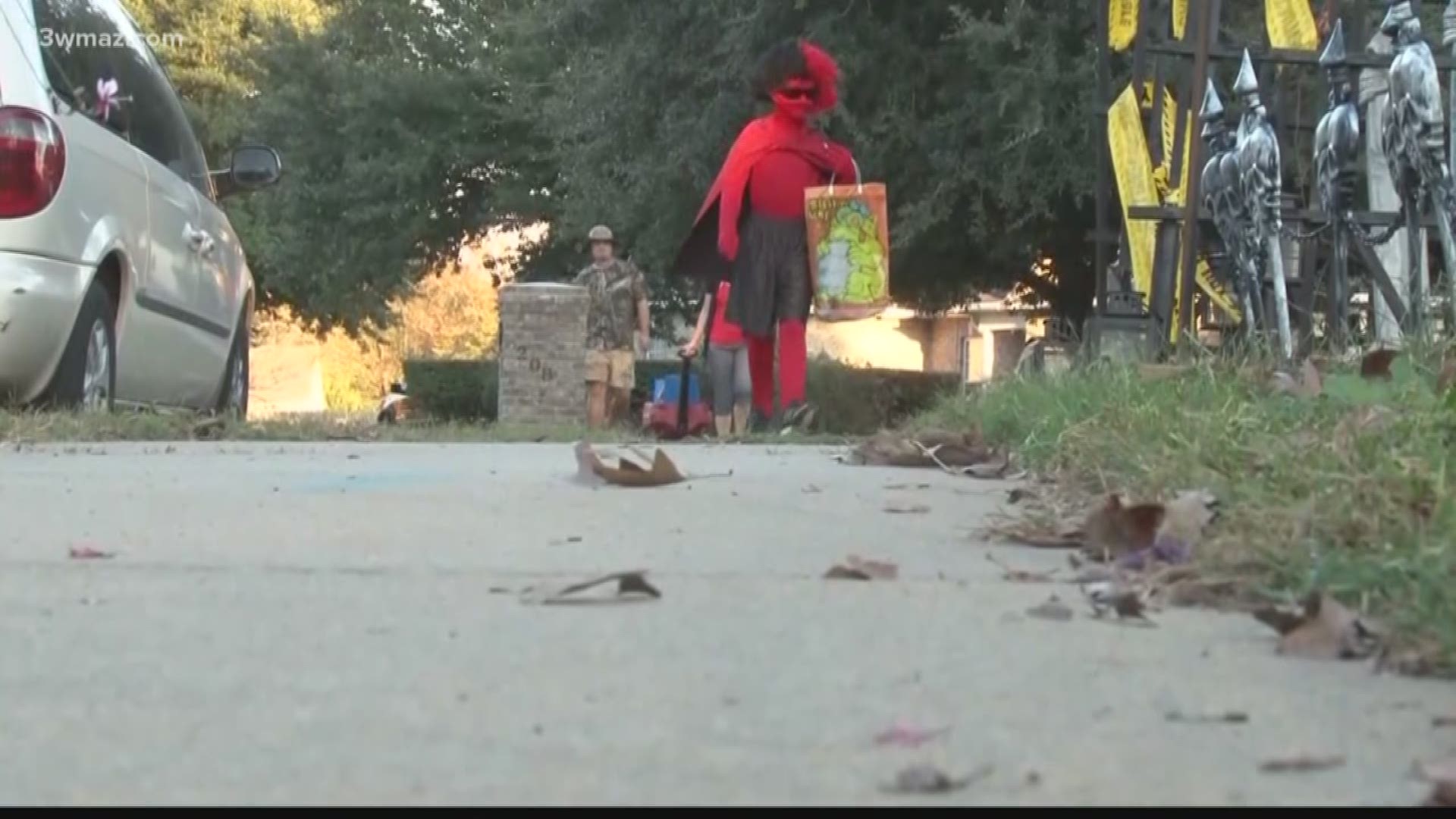 Halloween is nearly here and for many, that means costumes and candy...and that's about it.

Some parents, however, are probably thinking about their kids' safety just as much as their inevitable sugar high.

Houston County Assistant District Attorney Eric Edwards says it's "probably the only point in the year when most parents will be letting their kids go to strangers' houses and asking for candy."

When a child knocks on a door, it's hard to know who's waiting behind it.

Sergeant Clay Williams with the Bibb County Sheriff's Office says people on the sex offender registry do not need to report to county officials for supervision on the night of Halloween like some do in a city near Augusta, but he says police will be conducting random checks at sex offenders' homes on October 31.

In Houston County, Chief Patrick Cole with the Department of Community Supervision's Warner Robins office says a similar policy is in place. People on the registry don't need to turn themselves in, but law enforcement will be checking on where registered sex offenders are the night of Halloween.

Houston County assistant district attorney Eric Edwards says parents also have a role to play "because this is probably the only time of the year parents are going to be letting their kids go to strangers houses...asking for candy."

Here are two ways to help make sure the door they knock on doesn't belong to a registered sex offender.

The Georgia Bureau of Investigation maintains a statewide sex offender registry with the home addresses of everyone on it. You can look up specific streets and see if any registered sex offenders live there. The website can be accessed here.

You can also download this mobile app from the Department of Justice. The app provides information on sex offenders who have registered addresses near the current location of the mobile device and can be used on the go.