Many say the sniping among members of the Republican Party is something we've never seen before. 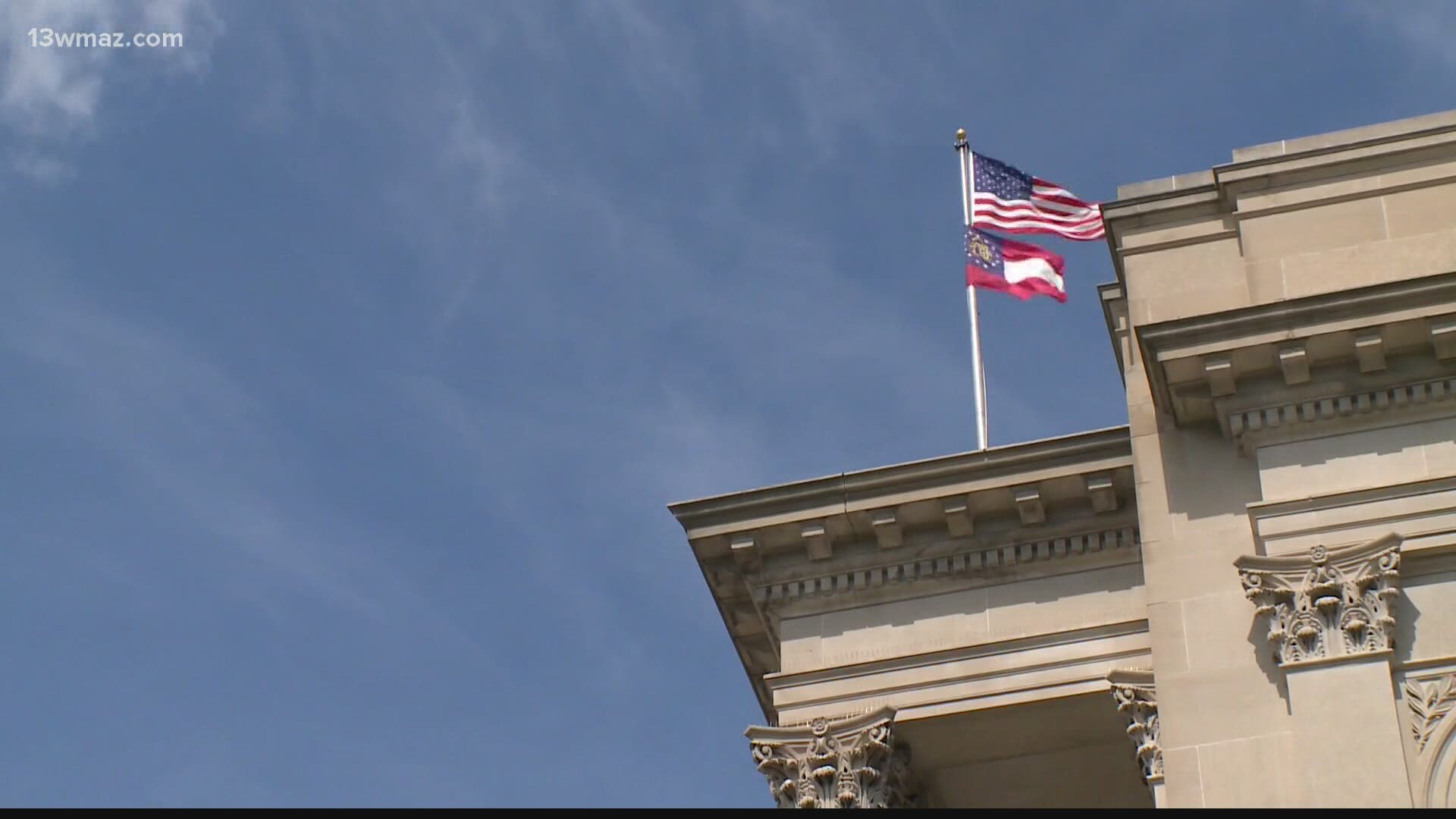 MACON, Ga. — Since the November election, President Donald Trump's campaign has criticized state Republican leaders for their handling of the results.

She says although runoff elections historically have a lower voter turnout, the Republican party in Georgia has a choice to make.

"Is the strategy to cast doubt in legitimacy of the electoral process and potentially lower voter expectations that their vote counts and then discourage them from voting or will their strategy be to really focus on the party composition of the senate?," says Sanders.

Sanders says the feuding within the party is unprecedented.

"There's a lot of concern, there's a huge lack of trust in the system as it currently exists, mostly because of massive mail in ballots, so there are people who are really, really concerned about it," says Washburn.

He says although there's no clear evidence of fraud, he believes mail in ballots are the problem. He says he and other representatives have gotten hundreds of emails from supporters expressing concerns.

"Some of them are saying, 'I'm not going to vote because I don't think my vote counts anymore' and it's unfortunate that they feel like that," says Washburn.

He adds with the Democrats winning the state in the presidential election, there needs to be enthusiasm on both sides heading into the runoffs.

"Our people should be aware that we have to be just as energized and just as focused and we have to be very progressive in being sure our people go to the polls and vote," Washburn says.

Washburn says he and the rest of Congress will be taking a closer look at ways to improve Georgia elections in the next work session in January.