'I can't do my job without it:' Peach County residents deal with lack of rural broadband

Like folks in much of rural Georgia, lots of people in Peach County say they need better, faster broadband internet. 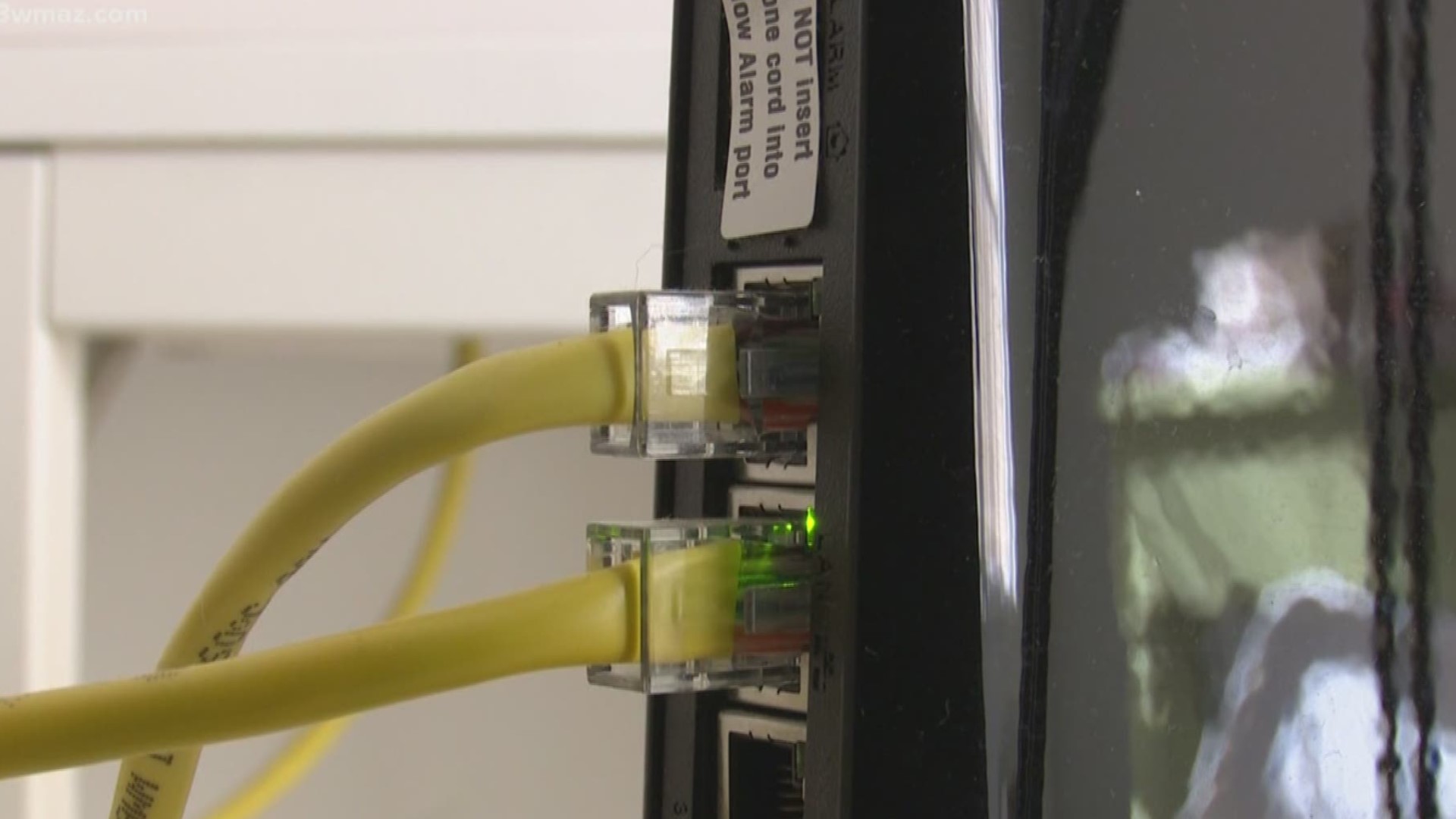 "Good internet is extremely important for my job. In fact, I can't do my job without it," he said. "I'm constantly uploading and downloading videos, sharing videos with my workmates."

RELATED: Predators can use these apps to target your child

About 300 feet away from his home sits a building that was intended to be his office. There's a router, but no internet connection. So for now, the kitchen is his office.

"Reluctantly, I invaded my wife's space here in the kitchen. I can look outside, I look constantly at the building where I'm supposed to be working down there, where the internet doesn't work," Rashidi said.

He isn't the only one who's been inconvenienced by the lack of broadband in Peach County. According to Fort Valley Mayor Barbara Williams, the city's utility commission does service most of the city.

The businesses downtown and within the city get the internet services, but for those on the rural roads, she says it's not that simple.

"We are at a disadvantage with the rural areas as far as being able to get internet services," said Williams.

RELATED: What is the dark web and why can't investigators stop it?

This comes months after the state legislature passed a bill to allow electric membership corporations to give internet services along with phone.

When we called State Representative Robert Dickey for an update, he said he's unsure whether another bill will be necessary to make the process move quicker, but there could be some changes by the next state session in January.

Dickey also adds they are looking into other funding options, such as federal loans and grants.