'I have nothing to show for it:' Students at Virginia College in Macon left with uncertain future

All across the country, Virginia College locations are closing and leaving students wondering about what that means for their future 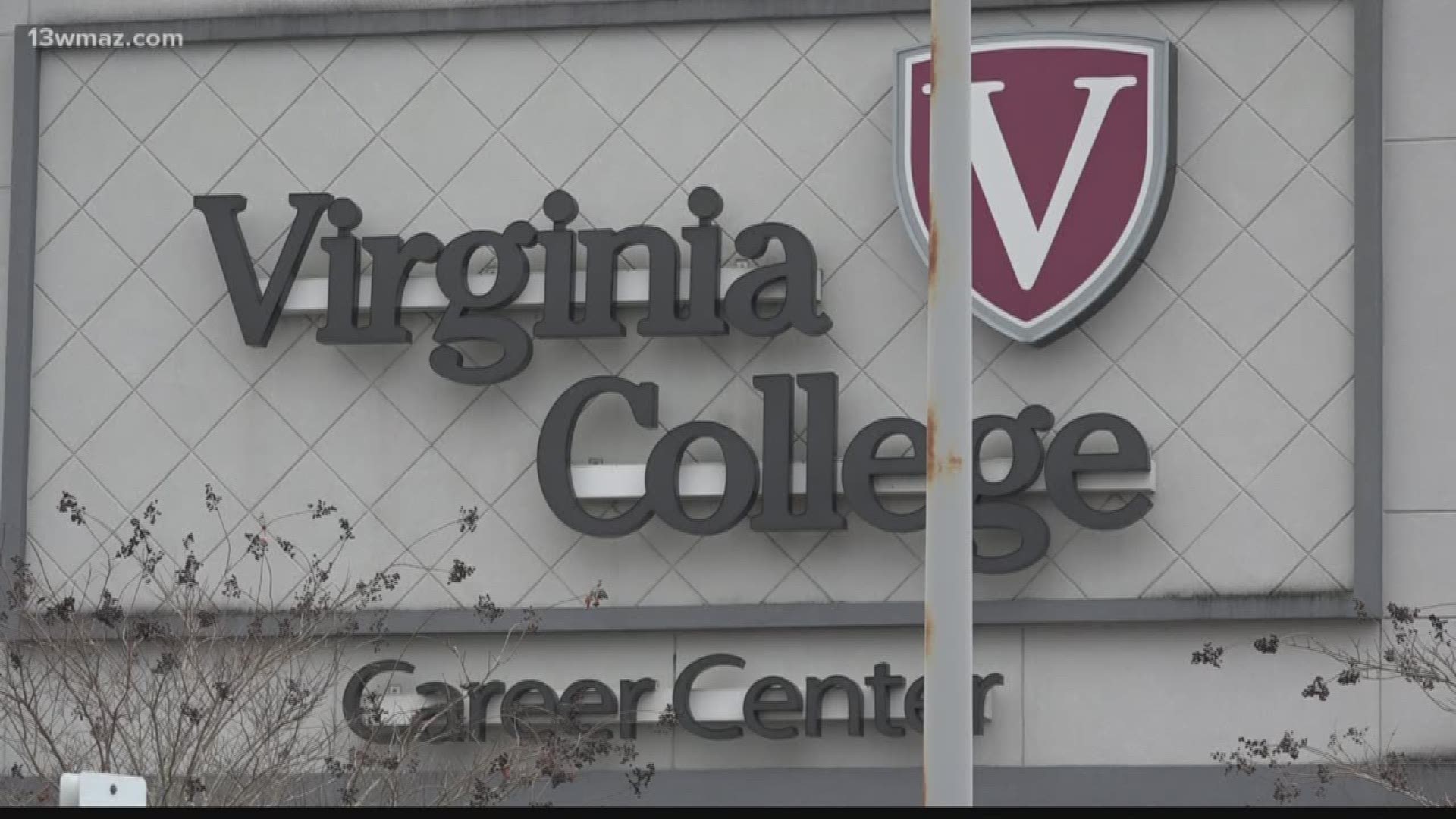 On Wednesday, it was announced that dozens of for-profit schools across the country are shutting down after losing their accreditation.

Students at Virginia College in Macon took their last finals Friday before heading off to an uncertain college future.

RELATED: Why Brightwood College, Virginia College are closing — and what students should do

“I have one class left and classes are only 10 days [long], so I was 10 days shy of graduating,” said student Joshua Wertman.

That's the case for a number of students enrolled at Virginia College.

Earlier this week, schools owned by Education Corporation of America lost accreditation, forcing all campuses across the nation to close.

Business students say they were preparing for their last week, much like every other college student, but little did they know, an email to their phones would tell them it was their last week.

Along with a letter to students from the President of the ECA announcing the abrupt closing of the campuses, Joshua Wertman says the Dean of the Macon campus made an announcement to them all on Wednesday.

"The dean had asked if we had any questions and I said, ‘So basically, I just wasted eight months of stress and time being here every single day and now I have not only nothing to show for it, but I still owe you $15,000 for nothing,’” he said.

Wertman says he is burnt out on college and will be looking into jobs instead, but Hajji Fitzpatrick and Erica Ham say they won't be giving up.

"It was hurtful at first, but at the same time, nothing is going to stop me. My education will continue to go and I just thank God for the teachers here and my classmates and everything,” said Fitzpatrick.

“The day I found out, I called, I started looking at schools, it's not going to stop me and it’s not even going to put a damper in it. Even though this class stops today, I start school again in January,” said Ham.

Students will have to wait and see if all their credits can transfer with them.

According to the ECA website, students will be able to request transcripts and get a list of transfer recommendations starting on or around December 17. 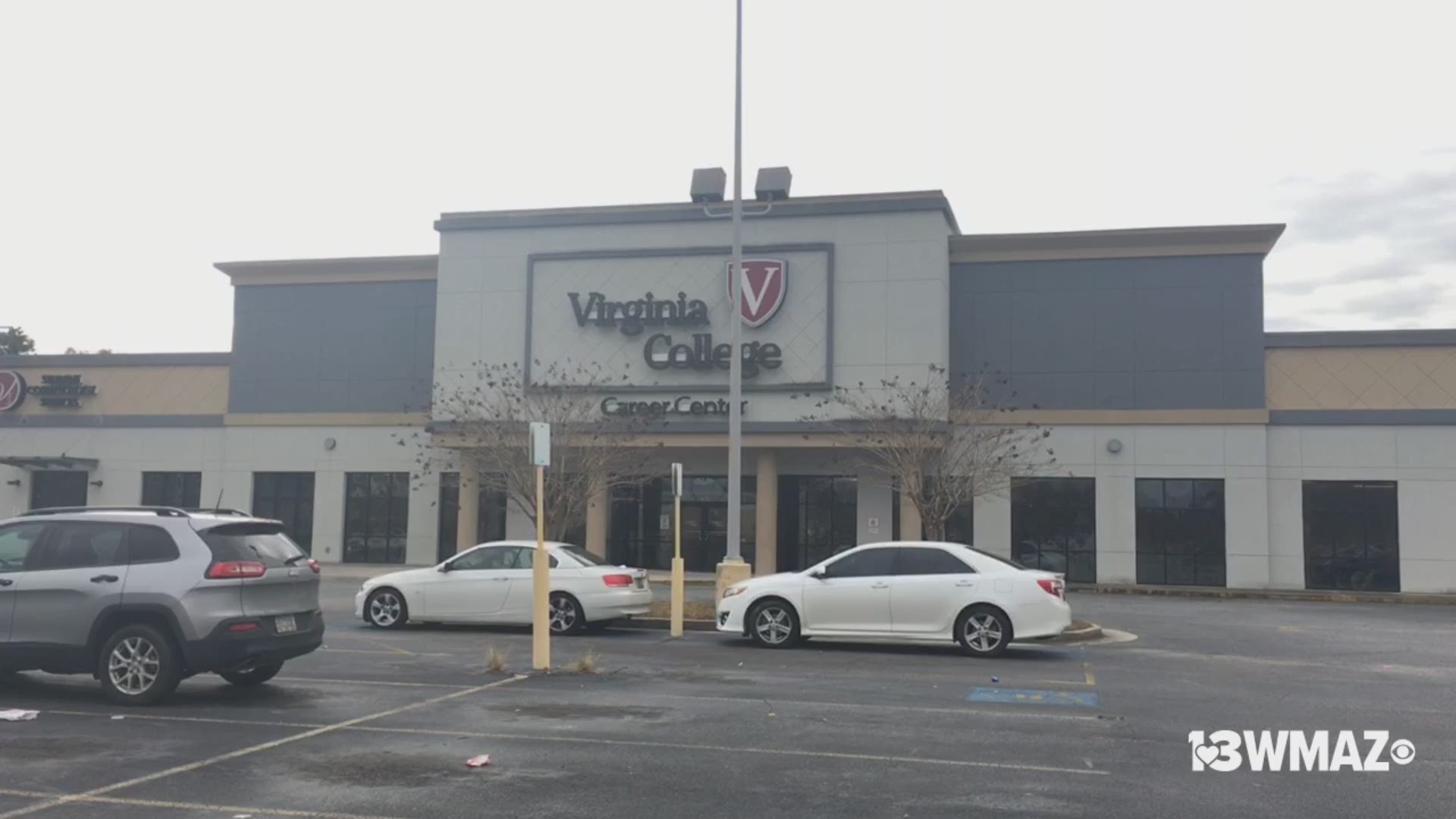