The U.S. Homeland Security Investigation Division says they made more than 1,900 arrests for human trafficking in 2016.

Earlier this year, the Bibb County Sheriff's Office arrested a man for sex trafficking a woman in a north Macon hotel.

Police say 34-year-old Najiy Williams was arrested on a charge of trafficking persons for labor or sexual servitude at what used to be the Rodeway Inn on Holiday Drive in Macon.

One Central Georgia woman says falling into one of these trafficking rings is easier than it seems.

“I thought I was going to be a waitress at a bar, and that wasn't the case,” said Scarborough.

That hope shattered on her first night working at a Clayton County nightclub.

She says a man offered her a drink, and her boss told her to be polite and take it.

“After a few sips, I started feeling dizzy and right away I knew something wasn't right, so I tried to get up and when I got up two men had blocked the door,” said Scarborough.

When she woke up, Scarborough says she was on a cot in the back of the restaurant listening to men talking about money. When she went to leave, she saw the man who gave her the job.

“I told him what had happened, and he said, 'I know. I own you,' and put a gun to my face,” says Scarborough.

The next day she says a man came to the bar and did not ask to pay her for sex. She saw that as an opportunity to hint to him that she was trapped and could not leave.

When the owner walked to the back of the bar, the pair ran.

“I think the main thing that would haunt me wasn't the men, it was that there was another girl there,” said Scarborough.

She says it took her four months to gain the courage to talk about it.

Almost 11 years later, she still cannot shake the grief of leaving another victim behind.

“I feel responsible because I left her,” said Scarborough.

She says fear kept her from filing a report to police.

When our reporter explained Scarborough's story and questioned why there's no report, he said that is typical for these cases. 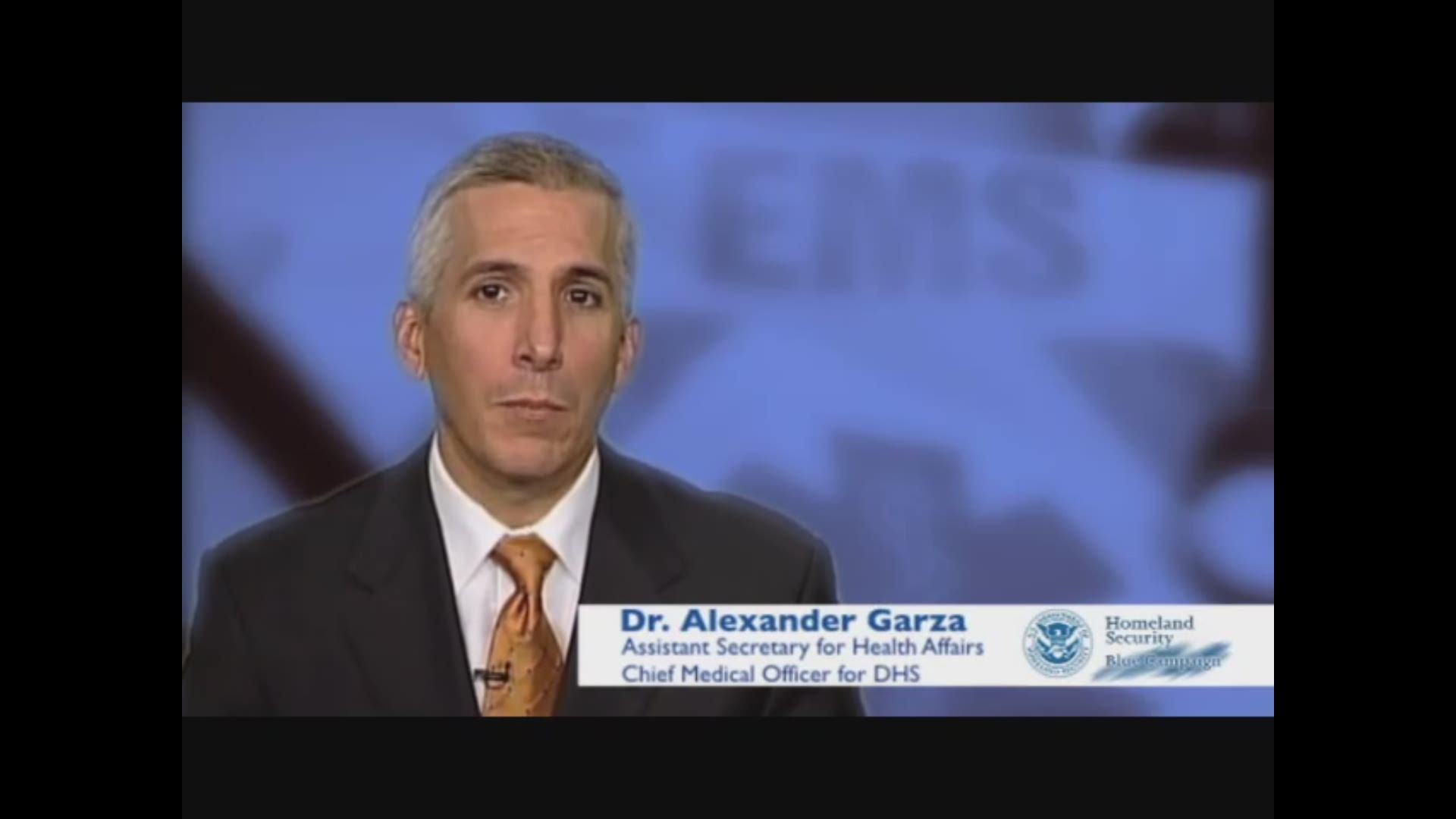 “We try and decondition them into knowing that we're here. That we want to hear their story,” said Kenirey.

After the Bibb Sheriff's Office made the human trafficking arrest in February, Kenirey says it is important for people to recognize that it is not just a big city problem.

“I would never have thought that something so bad could have given me a reason to live, but it did,” said Scarborough.

She is creating a support group for victims of human trafficking.

Scarborough believes that by helping others, she will take back the hope she lost on that summer day in 2006.

What is Human Trafficking? Infographic - DHS.gov by 13WMAZ on Scribd