'I remember it all quite vividly:' Putnam County sheriff speaks on 2014 unsolved murder of elderly Lake Oconee couple

Investigators found Russell Dermond decapitated in his garage and his wife's body in the lake. 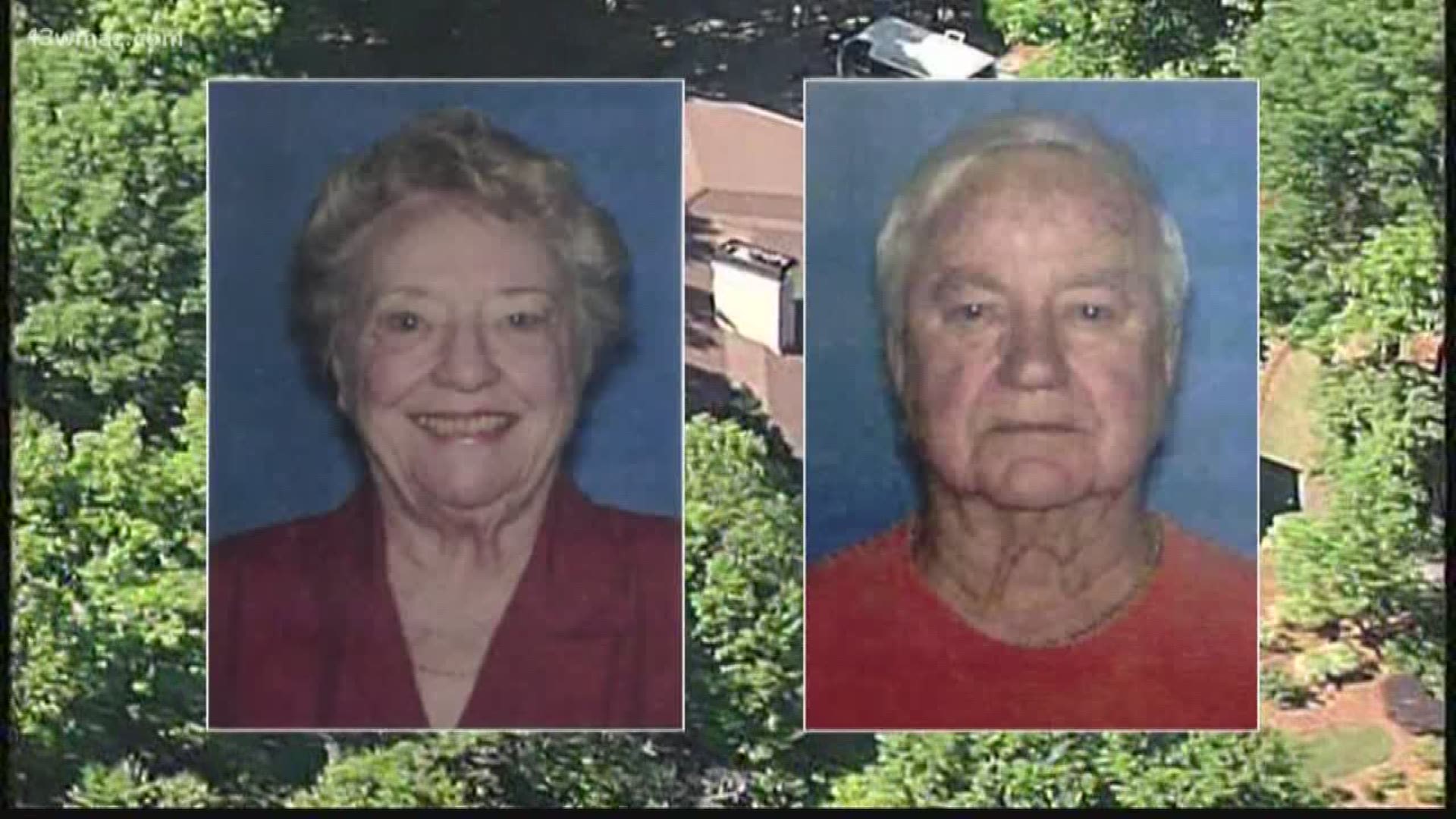 PUTNAM COUNTY, Ga. — For the last 1,800 days of his life, Putnam County Sheriff Howard Sills says there's one thing he's thought about every day -- the brutal and gruesome murders of an elderly couple at Lake Oconee.

Q: "Does it feel like it's been almost 5 years now?

In May 2014, someone beheaded Russell Dermond and dumped his wife's body in the lake outside their million-dollar Great Waters home.

Sheriff Sills says when he heard the disturbing 911 call, he rushed to the Great Waters neighborhood. "I remember all of it quite vividly," says Sills.

When Sills entered the garage, he found a body, decapitated. It was Mr. Dermond. For more than a week, crews searched for Shirley, assuming she'd been abducted by her husband's killer.

10 days later, investigators found her body 6 miles from her home, weighed down in Lake Oconee by cinder blocks. "People think I just say this, but it literally is the first thing I think of every morning," says Sills.

In the years that have followed, Sills says his department has followed dozens of leads, interviewed hundreds of people, even called in the FBI. As law enforcement investigated, the media attention grew. People began creating their own theories, websites, and podcasts about the case online. "We examined their financial records, their phone records, their tax records," says Sills.

Over the years, Sills released more details, like that a neighbor saw "someone" at the house just a few days before the murder, and that no weapons or blood splatters were found in the residence.

1 / 7
Russell Dermond was found beheaded inside his water-front home, his wife Shirley's body was recovered from Lake Oconee.

Five years later, we asked if there were any other details he'd share. "Let's just say there is tangible evidence that I just can't talk about. We've told as much as we can," says Sills.

Boxes labeled with the couple's last name still line Sheriff Sills' office, serving as a reminder that no matter how much time passes or how many cases go unsolved in Central Georgia, he's got unfinished business.

"These are the only two I have, and it bothers me a great deal," says Sills.

If you have any information about what happened to the Dermonds, you can call the Putnam County Sheriff's Office at 706-485-8557.