'It's going to be a good addition': City of Perry seeks community input on new park

The City of Perry is asking people to come and offer suggestions on how the park can best serve the neighborhood Tuesday at 5 p.m. 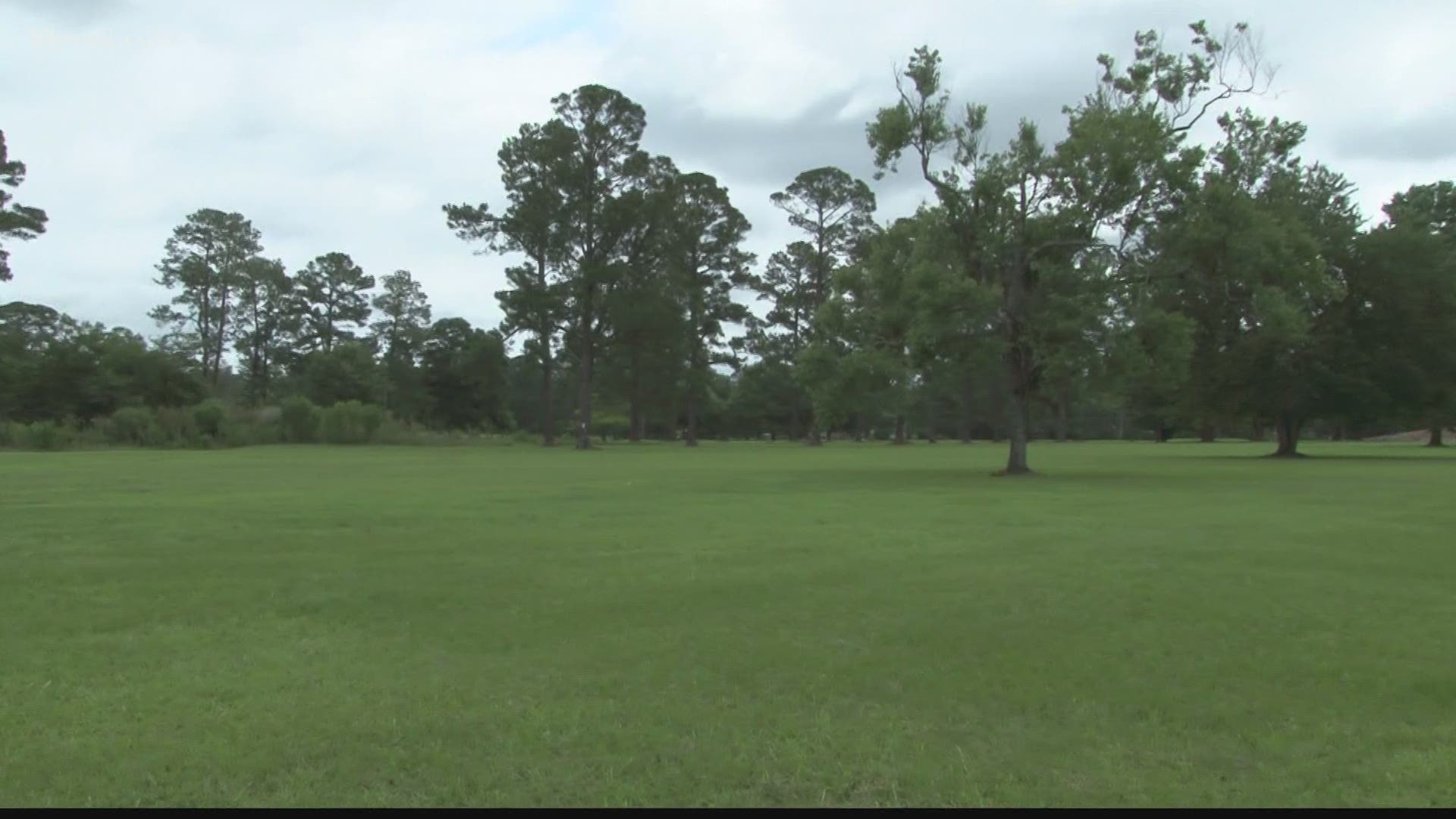 PERRY, Ga. — There may be no more golfers, but there's still plenty of action on this course. Cart paths are now walking trails as the 62-acre former golf course is now home to Pine Needle Park in Perry.

Ansley Fitzner with the City of Perry says they bought the land two years ago, and now they're in phase one of the park. They are turning the old putting green into a community area.

"Phase one included surface parking lots, an extension of the stormwater pond to address some stormwater concerns, and some in-ground mound slides that we've put up that haven't been opened yet," she said.

A big part of the project is community input, and so far, the surrounding neighborhood seems to like the changes. Jennifer Ransom, who lives nearby, is happy to see the park.

"Honestly, I think it's going to be a good addition. There's a lot of people, especially back here in this neighborhood, that have smaller kids. I liked it because I didn't have to worry about the traffic on the roads; I could just go back there," Ransom said.

Trail walkers and pet owners alike have all the space they need, but even more, changes will come as the park takes shape.

"Now that we've let users kind of use the space and we've made the initial improvement, we're hoping to get some input as to what they want to see next," she said.

The possibilities for the park are endless, but for now, this is just the beginning.

While the park is only in phase 1, more changes can be made.

The City of Perry is asking people to come and offer suggestions on how the park can best serve the neighborhood Tuesday at 5 p.m. at Cherokee Pines on North Davis Drive in Perry.