Bus drivers from DeKalb County Schools sent a list of requests to school officials, including the superintendent, asking for a better salary, better benefits, bonuses, fair treatment and the list goes on. 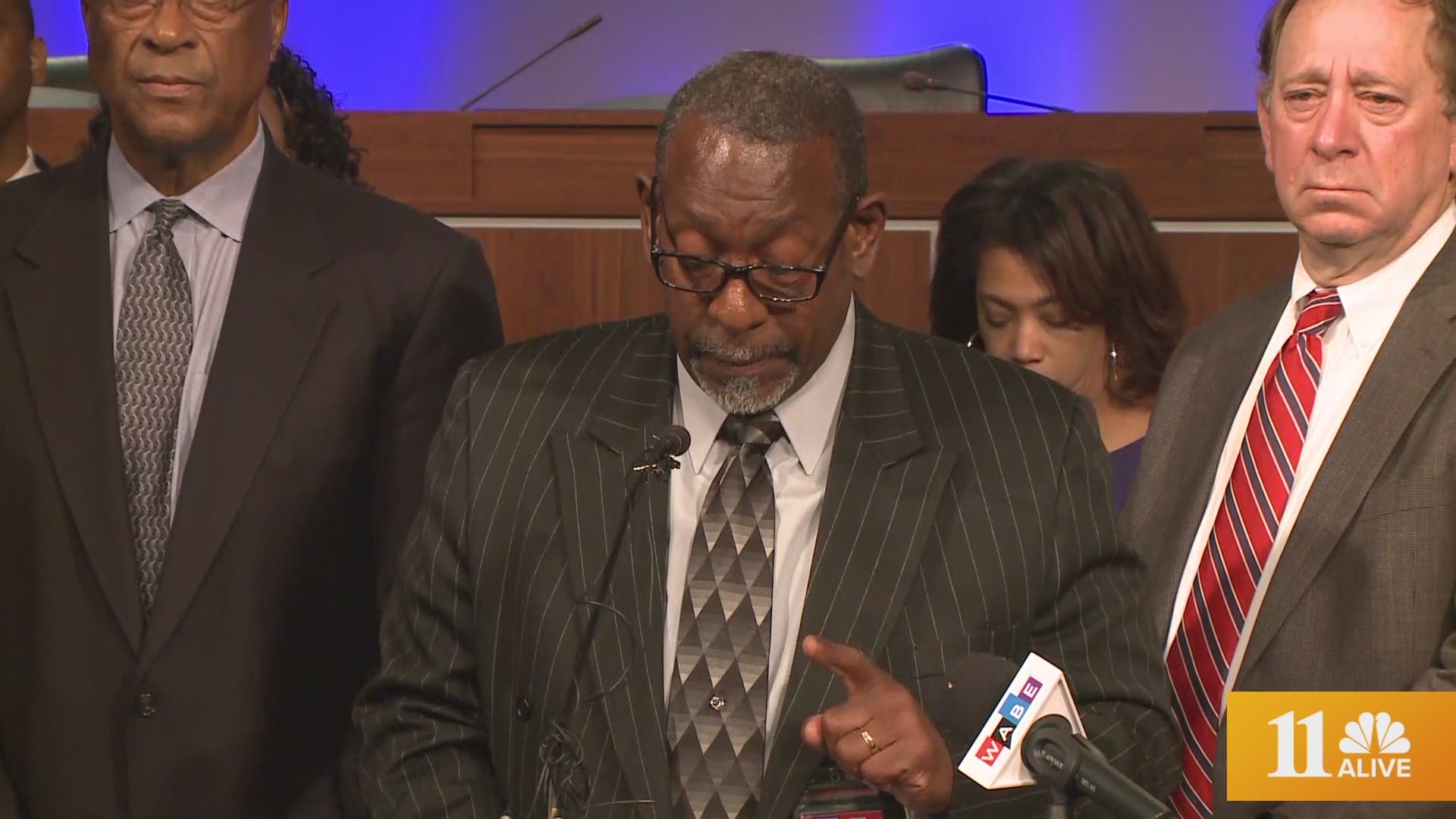 DEKALB COUNTY, Ga. - Of 908 bus drivers, 383 did not show up to work on Thursday in protest against the DeKalb County School District's board members, according to the school district.

Bus drivers from DeKalb County Schools sent a list of requests to school officials, including the superintendent, asking for a better salary, better benefits, bonuses, fair treatment and the list goes on.

While the superintendent has assured parents that they were currently in talks with drivers to negotiate their requests, many drivers still plan on sticking to the three-day sick-out protests.

Some students experienced up to an hour delay as schools scrambled to create a workaround and rally together any substitute drivers and even third-party vendors in order to get children to school on time.

“Please be patient with us and expect delays, particularly this first day of this. To those parents for whom their child may have been left at a bus stop or whatever, I apologize. That is totally unacceptable and we will not tolerate that kind of circumstance. And so we will do everything we can to squeeze down the time that anyone is at a bus stop and also now we will rally and make sure that we get more timely in our pickup," said DeKalb County School District Superintendent Dr. R. Stephen Green.

Dr. Green went so far as to say some of the bus drivers who decided not to participate in the sick-outs, he applauded them.

"Some of those bus drivers were threatened by their peers, their cars might be vandalized if they chose to come to work today. So they came to work today under those circumstances. To those bus drivers who came, many of them who met with me just a few minutes ago, I applaud and I appreciate and I say thank you for stepping forward and you’ve demonstrated that you felt that it was a higher priority than a list of demands that you be here for our children and not put them in harm’s way.”

Parents are asked to please drop off or pick up their children if they are able to, but if that isn't an option, the school will continue to accommodate students as long as this sick out takes place, according to Dr. Green.

"Strikes are illegal," said Dr. Green, "and that is a legal issue that has legal consequences."

Dr. Green assured for those drivers who did not show up, will have consequences and will be requiring them to bring in a valid doctor's note to justify their absences.

Punishments "could range from reprimand to termination", according to Dr. Green.

A contingency plan has been put in place to help accommodate students over the next two days of the sick out if drivers continue to participate. The contingency plan also puts into account the Milestones testing times, which will be pushed back to accommodate the travel adjustments.

According to Dr. Green, during the meetings, the list of requests have been prioritized and will be addressed over the next few weeks.

One of the top demands on the list was a raise.

“A raise here, then we also have to look at our cafeteria workers we have to look at other staff, etc. So that has to be done in the context of the entire district. Our pay is comparable, in fact, better than many other neighboring school districts", Dr. Green claimed during the press conference.

"Continuing the strike actually does hurt them, seriously so, if they want to be employed in the DeKalb County School District."

Plans to address all 50 requests on the list is in the works, according to Dr. Green, however, no estimated time of when everything will proceed as normal was discussed.