Saxton Keitt, a Macon native, will head to the White House for the honor as he represents HBCU Benedict College. 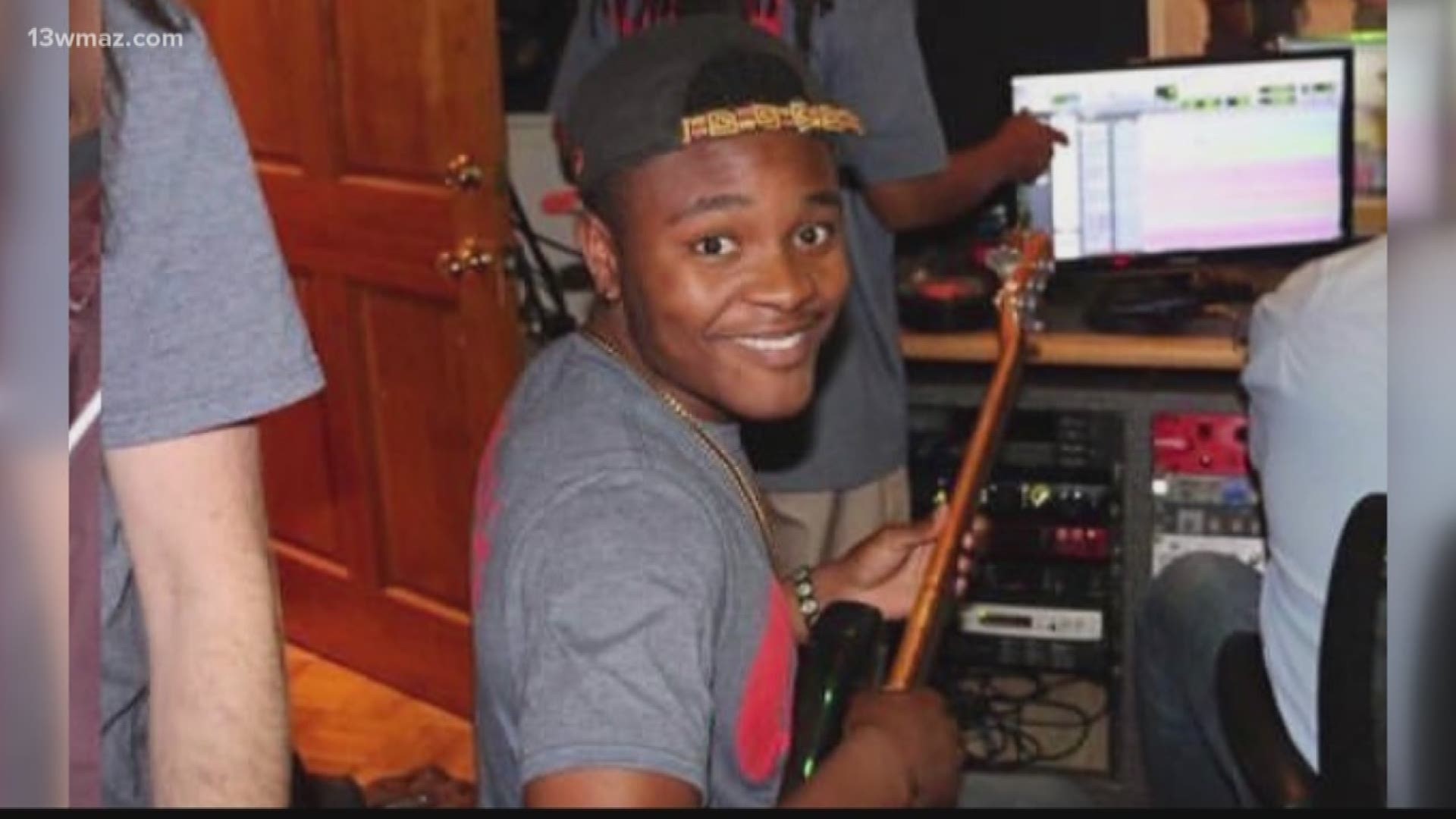 MACON, Ga. — A college student from Macon is on his way to the White House to be recognized by a program focused on Historically Black Colleges and Universities. Saxton Keitt was named an HBCU Competitiveness Scholar.

He's using his musical talents and leadership skills to help kids in Macon and at his university in South Carolina. Keitt has been a musician for nearly 12 years. He says music gives him peace that he can share with others.

"I've used it in a lot of ways with mentoring children and also winning competitions and doing anything I can to better the community," said Keitt.

He's worked with the Otis Music Camp and mentored young men through the "I Am King Foundation" in Macon.

Keitt earned national recognition when The White House Initiative on Historically Black Colleges and Universities named him a 2019 Competitiveness Scholar.

"I'm just blessed to have the opportunity," said Keitt.

The White House program says they selected Keitt for his academic achievement, positive difference on campus and in the community, and his "go-getter" spirit.

"I just want to be the best that I can be and the best leader and help advocate for HBCUs in general," said Keitt.

Keitt has used his talents to help teens from Macon get full rides to his university, Benedict College in South Carolina.

"I hope to continue to inspire other youth from Macon that it is possible to get out of the environment that you are in. I feel like Macon breeds heroes," said Keitt.

Keitt is currently a senior in college hoping to head to medical school after he gets his degree. Scholars will receive recognition at the HBCU Week Conference on September 9.