The renovations will include two new Wi-Fi lounges, a kids' play area and new painting and lighting on the inside and outside of the mall. 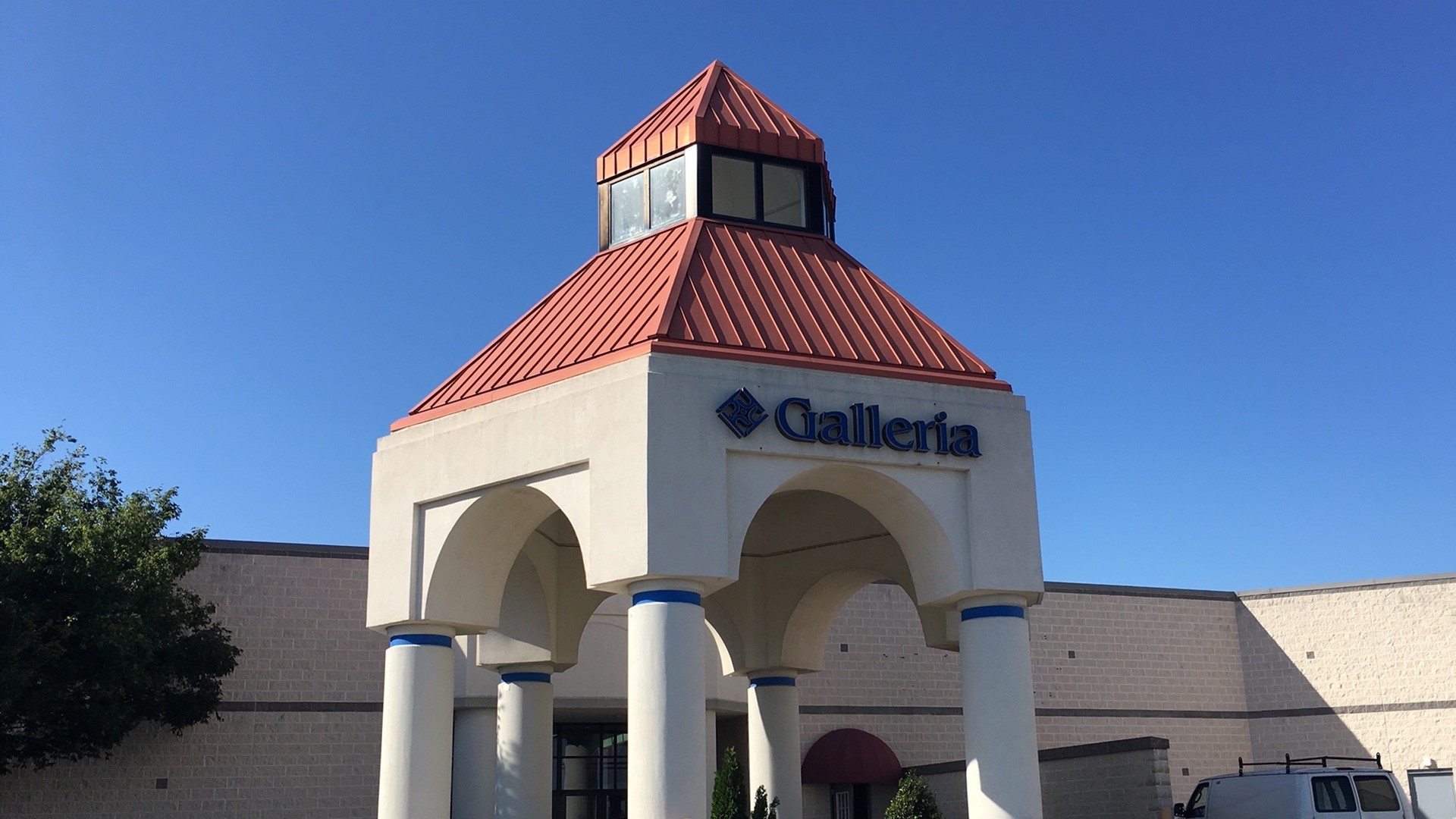 Shoppers visiting the Houston County Galleria will notice some changes happening in the mall by next month.

Angie McClelland, the mall's General Manager, said over the next several months, they will be making changes to the property's interior and exterior.

"The improvements are happening now so that the visitors will come out and visit and they will stay longer and enjoy the amenities that we are bringing into the center," McClelland said.

Stephanie Morris says she shops at the Galleria with her daughter regularly.

“This is one of the few malls around Middle Georgia in this area that still has open shops, a lot of people shopping around you. It's kept up, it's nice,” Morris said.

McClelland said right now, the mall is over 80 percent full with stores.

Belk, JCPenny and the Galleria Cinemas are the three main attractions.

Morris said she is excited to see what the mall has in store for the shoppers.

"Especially around the holidays, I’m excited to see what they do because they always decorate and it’s just fun to go to the mall and shop. I think it’s one of the things that people lost interest in for a while, but I enjoy it," Morris said.

McClelland said they have received an overwhelmingly positive response on social media after announcing the planned renovations. She said the improvements will be finished just in time for the holiday season