Indictment: Driver was high on cocaine at time of Baldwin County triple-fatal accident 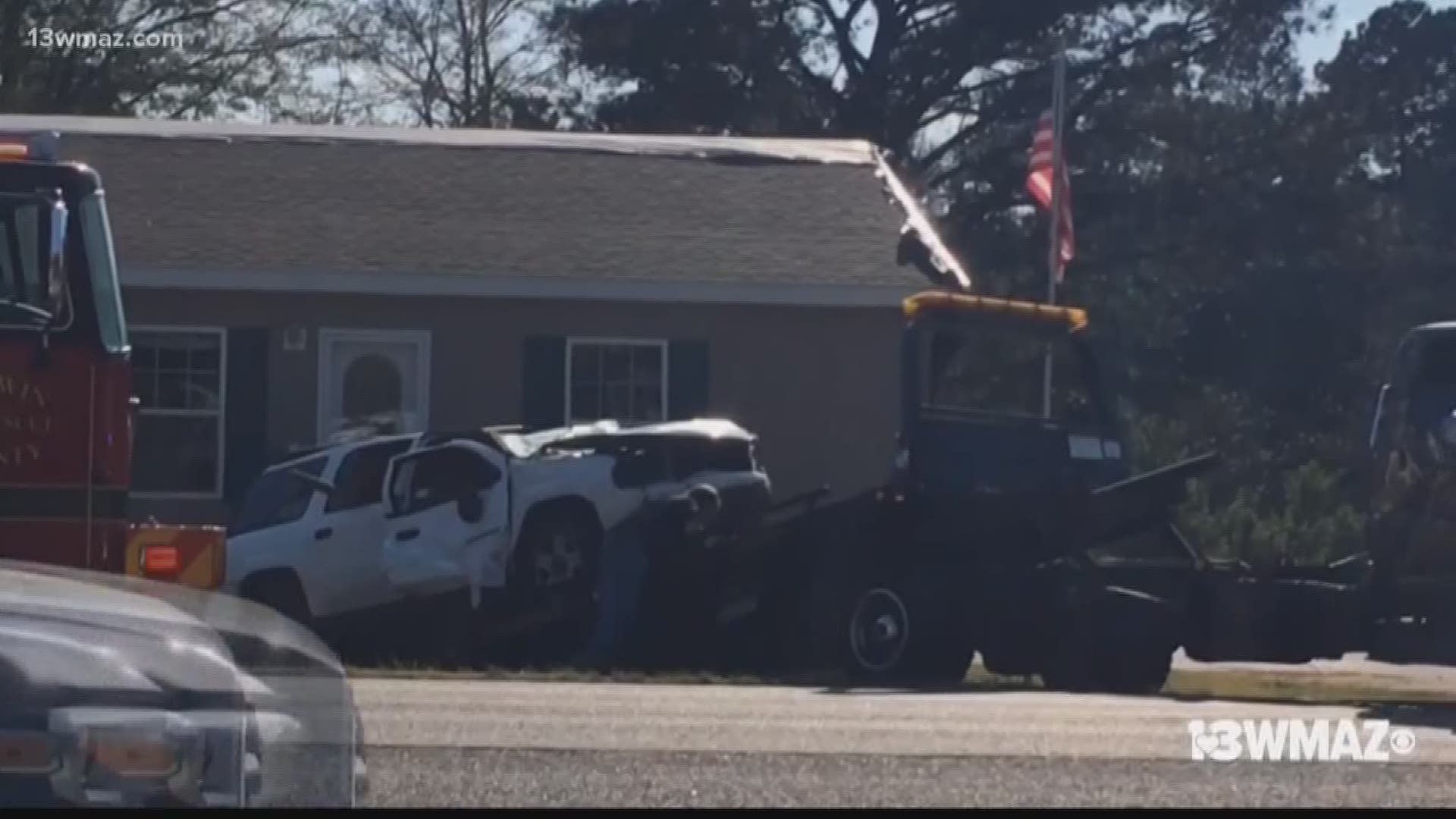 BALDWIN COUNTY, Ga. — The driver in a Baldwin County accident that killed three people was indicted by a grand jury Tuesday on six counts of vehicular homicide.

According to an indictment from Baldwin Superior Court, Lisa Marie Williams was high on cocaine at the time of the fatal crash in April.

She’s formally charged with the deaths of Jesse Bryant, Lizzie Reed, and Mahlon Ruff. She’s also accused of seriously injuring another passenger, Wanda Perry, and of driving under the influence of cocaine.

Here’s more information on the crash:

The accident happened on State Route 24/US Highway 441 in Baldwin County, near Lake Sinclair and the Putnam County line, on April 2.

According to Georgia State Patrol, Lisa Marie Williams was driving a 2003 White Chevy Trailblazer when she lost control of the vehicle and drove off the road.

She then stuck a culvert and flipped the Trailblazer – killing three people at the scene, and critically injuring two others, including herself.

The three-people killed at the scene were identified as Lizzie Reed, 68, Mahlon Ruff, 77, and Jesse Bryant, 29. Wanda Perry, 55, was critically injured.

At the time, Baldwin County coroner John Gonzalez said the group appeared to be on their way to a group home in Eatonton.

Also indicted on Tuesday was Marcus Lillard, a Milledgeville man accused of murdering a UGA professor in 2019.