After multiple deaths at the jail and a request by current provider WellStar Health Systems to end its role as care provider, what happens next? 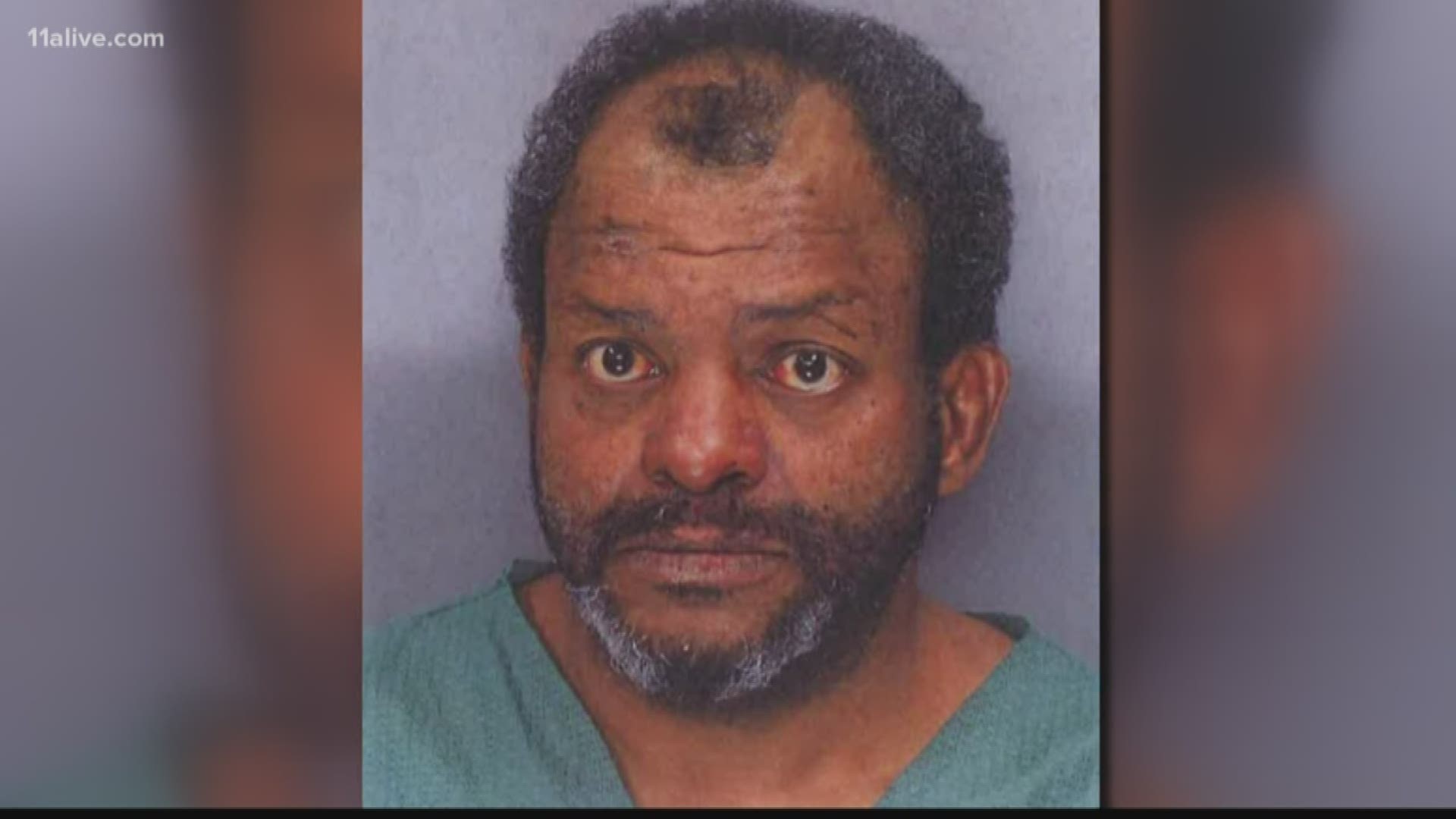 COBB COUNTY, Ga. — Over the past 13 months, six inmates have died while in custody at the Cobb County Jail, which has increased scrutiny regarding medical conditions for inmates at the detention facility.

One inmate's family has filed a wrongful death lawsuit against the Cobb County Sheriff's Office and the jail's current medical provider, WellStar.

Last year, the Cobb County Medical Examiner's Office ruled the cause of Reginald Wilson's death was dehydration due to bipolar disorder -- and listed the cause as natural.

In the lawsuit filed by Wilson's family, they claim that staff at the jail failed to provide Wilson proper medical care during the nine days he was at the Cobb County Jail.

The suit details Wilson being booked into the jail. A nurse noted him having bipolar disorder and acting bizarre. During his time as an inmate, several others noted Wilson showing signs of psychosis. The plaintiffs claim, though, at no point did the jail psychiatrist see Wilson.

The lawsuit also alleges that while in custody, Wilson smeared his own feces around his cell and failed to eat or drink.

"The defendants entirely failed to provide him with adequate supervision or care during this time," the plaintiffs said in the lawsuit. "Instead, they merely documented his downward spiral until his death."

Wilson's death on December 29, 2018, would be followed by five more inmate deaths at the Cobb County Jail in 2019.

The Cobb County Medical Examiner ruled Wilson's death to be from natural causes. As for the other inmate deaths, one was ruled accidental, another a suicide, and two others are still being investigated.

According to Wilson's autopsy, the medical examiner wrote that Wilson died from dehydration due to bipolar disorder and mentioned certain mental illnesses can lead to dehydration.

The M.E. described the jail providing adequate food and water, but Wilson only consumed a small amount.

Video the medical examiner watched showed Wilson being very active in his cell, but over time becoming sluggish and eventually unresponsive.

Wilson's family also claimed in the lawsuit that the Cobb County Sheriff's Office refused to release video and documents related to his death, which they allege is in violation of Georgia's Open Records Act.

11Alive News has reached out to the sheriff's office and WellStar regarding the claims made in the lawsuit. The Cobb County Sheriff's Office and WellStar each responded to 11Alive, indicating that they do not comment on pending litigation.

At a December town hall meeting, family and friends of inmates called conditions inside the facility unsafe, inhumane and unconstitutional. Sheriff Neil Warren disputed the complaints.

The American Civil Liberties Union joined the chorus of complaints during the town hall meeting, demanding that county commissioners provide answers to the families and supporters of the inmates, upset with conditions inside the detention center.

Conditions at the Cobb County facility are hardly unique in Georgia. According to reports, multiple deaths have occurred due to substandard medical conditions at jails across the state.

During the town hall meeting, Sheriff Warren chose not to address each death publicly, instead noting that the sheriff's office is in the process of transitioning to a new health care provider and is working to provide rapid medical treatment to each inmate.

WellStar has been contracted to provide medical services for inmates inside the facility since 1998. WellStar has maintained an on-site medical clinic at the detention center to provide urgent care, health screenings and referrals to local hospitals when necessary.

"We have been partners with the Cobb County Sheriff's Office as the provider of health services for the Cobb County Adult Detention Center since 1998. For patients brought to our on-site clinic, our team has provided health screenings and triage, chronic disease management, urgent care, and referrals for acute care to local hospitals when needed," said Leo Richert, Executive Vice President and General Counsel for WellStar Health System.

In 2018, WellStar notified the sheriff's office that they wished to move away from providing this function, while at the same time offering to assist in the process of locating a new health care provider for the detention facility prior to the end of their contract with the county in January 2020.

"In June 2018, we approached the Sheriff’s Office to begin collaboration around finding a new health provider for the Detention Center, while continuing to provide clinical services and acute care services as needed. We have also offered our assistance to the Sheriff’s Office to ensure an appropriate transition to a new provider following the expiration of the WellStar contract," Reichert said.

The sheriff's office says they are in the final stages of selecting a replacement medical care provider for inmates at the detention center.

"For the past 18 months, we have been in discussions and collaborating with WellStar and are in the final stages of selecting a company to provide medical care to inmates at our facility. We have had an excellent relationship with WellStar and we are grateful for their commitment in providing medical care for inmates during this transition," said Glenn Daniel from the Cobb County Sheriff's Office.

Reichert went on to emphasize that "WellStar is continuing to provide services through the current transition period and plans to end the contract and provided services by January 31."

The sheriff's office said that several care providers have submitted bids as part of a competitive bidding process to provide health care services at the detention facility. They indicated that they anticipate selecting a new provider and transitioning services from WellStar to the new provider in the coming weeks.

The sheriff's office and WellStar have not elaborated on any details regarding who has submitted bids to become the new medical services provider for the Cobb County Jail, nor any timeframe on when that new provider would assume their role as primary health care provider for the detention center.