'We look at each individual case [and] what’s going on with the defendant, as well as contacting the victims. We are doing the work,” said DA Anita Reynolds Howard. 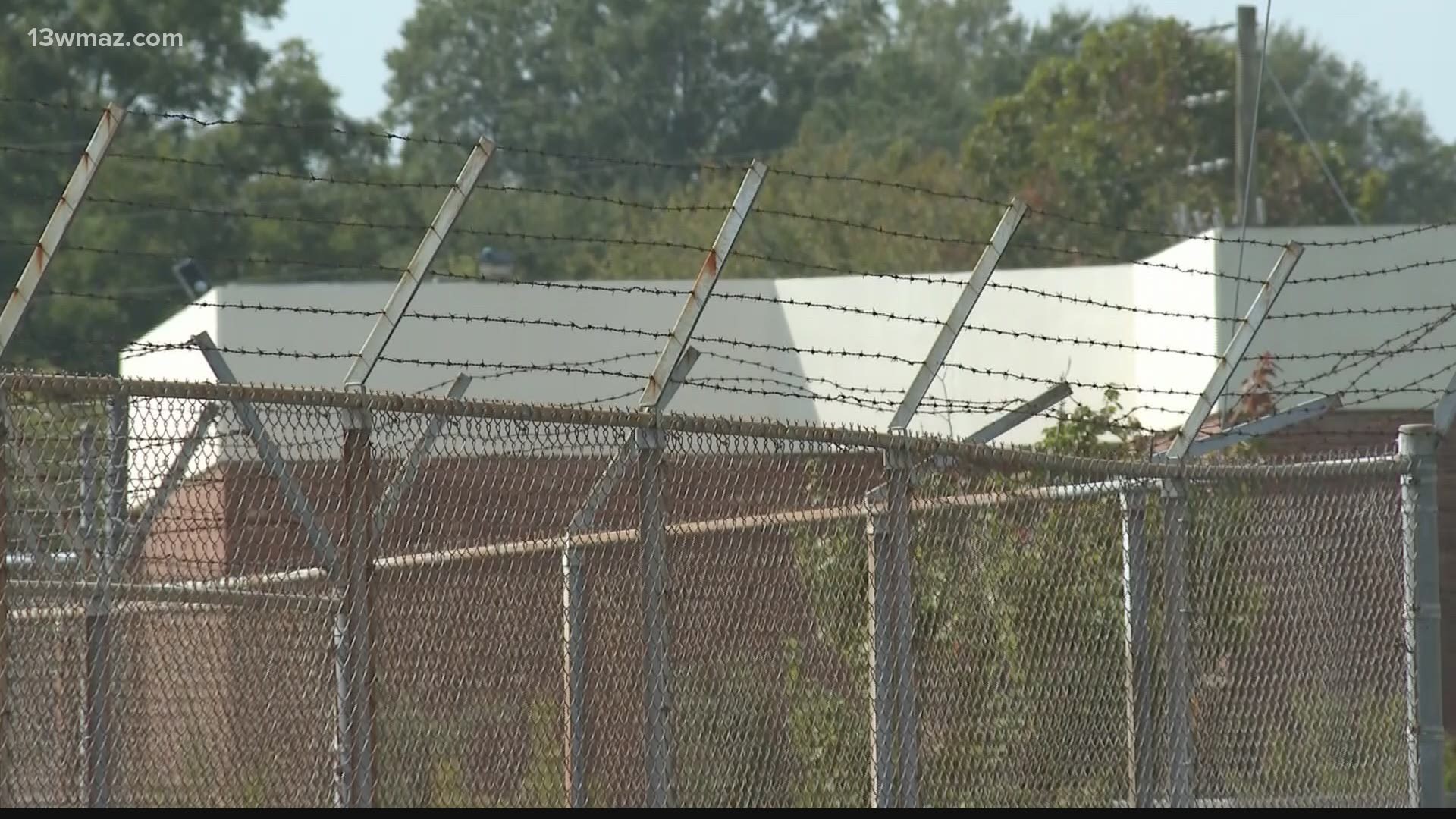 MACON, Ga. — More than five dozen inmates and suspects have been from the Bibb County jail since mid-January.

Bibb District Attorney Anita Reynolds Howard held a press conference Thursday to describe what her office has been working on since January 15.

“Individuals who have had their liberties restricted without being convicted is our priority to make sure we get those cases moving as best as possible to protect their rights, as well as justice for victims of crime,” Howard said.

Howard says all inmates released are felony offenders, and most of them are nonviolent offenders.

“Some of those individuals were guilty pleas, actually because of their sentence [they] would go to the Department of Corrections. Some are out on bond. Some of the cases were evaluated and dismissed. Some folks ended up going to Central State [Hospital],” she Howards.

She says she considered fairness for the suspect and victim, as well as efficiency with taxpayer dollars.

Howard said her team started with a list of 794 Bibb County Law Enforcement Center (LEC) inmates last month. They’ve worked through about two-thirds of that list, with 63 inmates being released.

She says they are still working through more and that this was not “assembly line justice.”

“We look at each individual case, what’s going on with the defendant, as well as contacting the victims. We are doing the work,” Howard said.

When asked about backlogged cases, Howard said in January, there were 936 cases ready for trial. She says, at last count, there are now 611 cases ready to be presented to the grand jury.

The full breakdown is below: