'We've made it very easy to vote': Georgia Secretary of State on voter access in November election

A federal judge ordered Georgia to extend the deadline for accepting absentee ballots to three days past the November election. 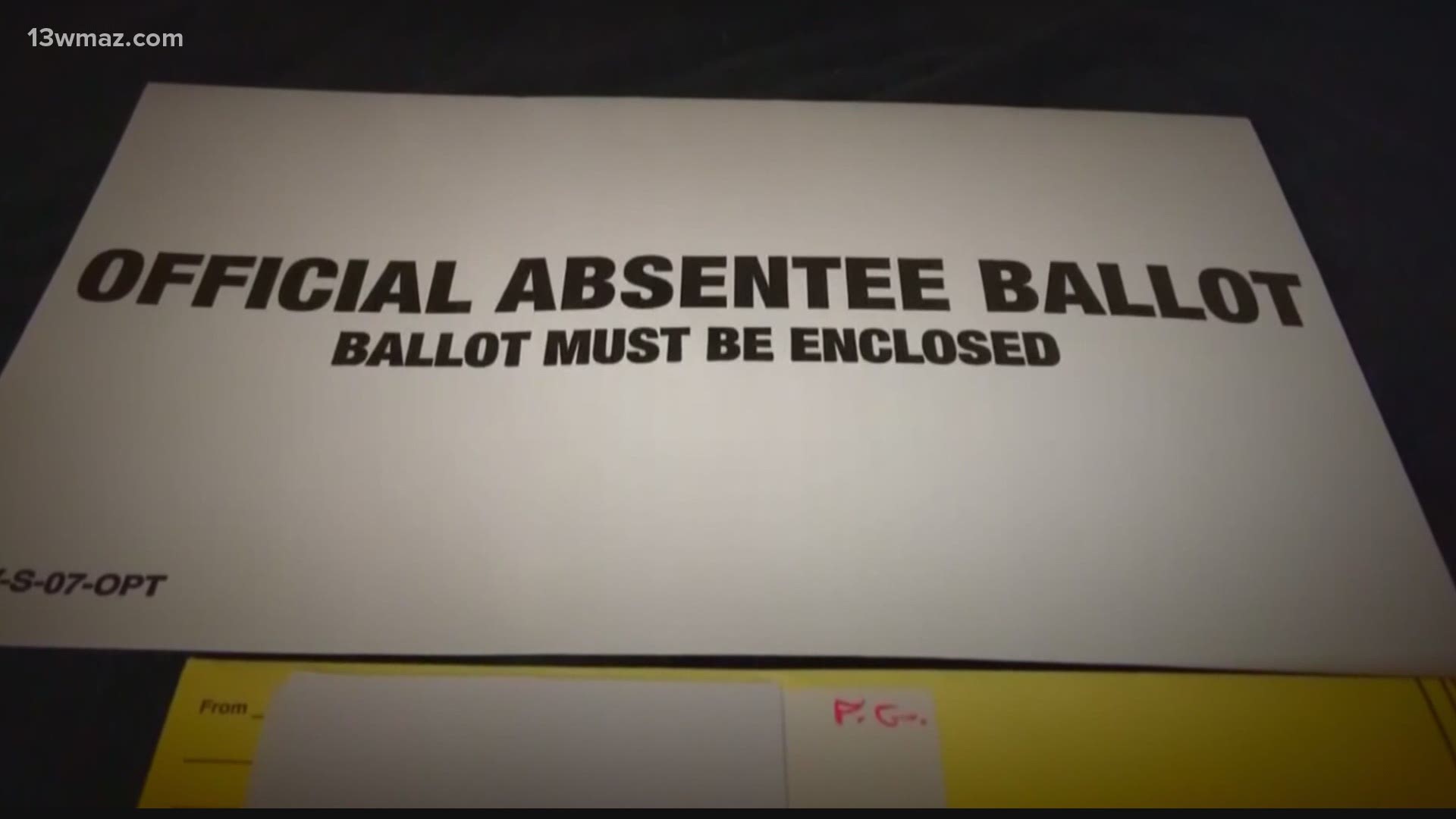 ATLANTA — A federal judge ordered Georgia to extend the deadline for accepting absentee ballots to three days past the November election provided the ballot is postmarked by Election Day. Georgia Secretary of State Brad Raffensperger is appealing the order.

Bre'onna Richardson spoke with Raffensperger about how they're prepping for November, and why he's appealing the judge's ruling.

Q: Can you just tell me a little bit about why you don't necessarily want to abide by that order?

A: Well, the reason we're appealing that is, it's very problematic for your county election offices to make sure that we can get those votes tabulated, and then also, we have to go through an audit process before we can certify, and so three days is actually very tight for what that could actually mean on election day and post-election.

Q: With the current deadline, do you think that voters are being disenfranchised? Why or why not?

A: Oh, absolutely not. If you look at all these efforts that we've gone both through the General Assembly, and then also with our state election board, and all your counties working together through coronavirus. We've made it very easy to vote, in spite of all the challenges, we don't have drop boxes in the counties so that when you have an absentee ballot, if you did not get it in the mail soon enough, you could drop that off at seven, just prior to 7 p.m. on Tuesday, so that puts the voter back in charge. If you're concerned about the mail service any reason or just to really go into the post office and being around other folks, you could just, you know, drop up and drop it into a Dropbox. So the state election board has been very flexible.

Q: With the lessons learned from the previous elections from this summer, what went well and what are some things that you all are changing in preparation for the November election?

A: Well, our number one focus has really been looking at poll worker recruitment. The average age of poll workers prior to COVID-19 was 72, and many of those workers have stepped out this cycle. And so we need more poll workers and have a very active and robust program to recruit new poll workers for the counties. Poll workers will have PPE so they'll have you know, face masks if they don't have them, face shields are there. Also, the Plexiglas will be going up to provide that separation, disinfectant wipes, things like that. So we're trying to make it as safe and secure for our poll workers and also for the voters that show up to vote in person.

Q: What can people expect for the outcome of this election, with the absentee votes?

A: So we have no excuse absentee voting, which we've had since 2005. We've opened up our portal, so that makes it a seamless operation. So, you can request your absentee ballot, then we've kept open the option to vote in person for 15 days of early voting, and also that Saturday in some counties or even opting to have additional time. And so, we also then have Tuesday, November 3, so all three options are open to every voter. So, it gives you the voter, the choice how you want to vote in this upcoming election cycle.

Q: In June, some people said that they weren't able to receive their absentee ballots, or they didn't come in. How are you on making sure that that doesn't happen for this upcoming election?

A: Well, that's why we went ahead, and we had the time and the resources to put the portal into effect. Already about 40,000 voters have gone ahead and use the portal. It takes less than half a minute. Go to the portal at securevotega.com. You can request your absentee ballot there.

Q: What are you doing to just assure people that their vote will be counted in this election if they decide to go the absentee ballot route?

A: If you go the absentee ballot route, when you put it back in the mail or you drop it into the county drop box, you can go to your my voter page, and the county will signify which gets uploaded to our portal, which will then say that the ballot has been received, and then it'll the next step say has been accepted. That way, you know your ballot will be counted.