On Tuesday, Bibb County Commissioners will discuss whether to approve a loan to build two new parking decks downtown. It's all part of a multi-million dollar drive to completely change the stretch of First and Poplar streets. 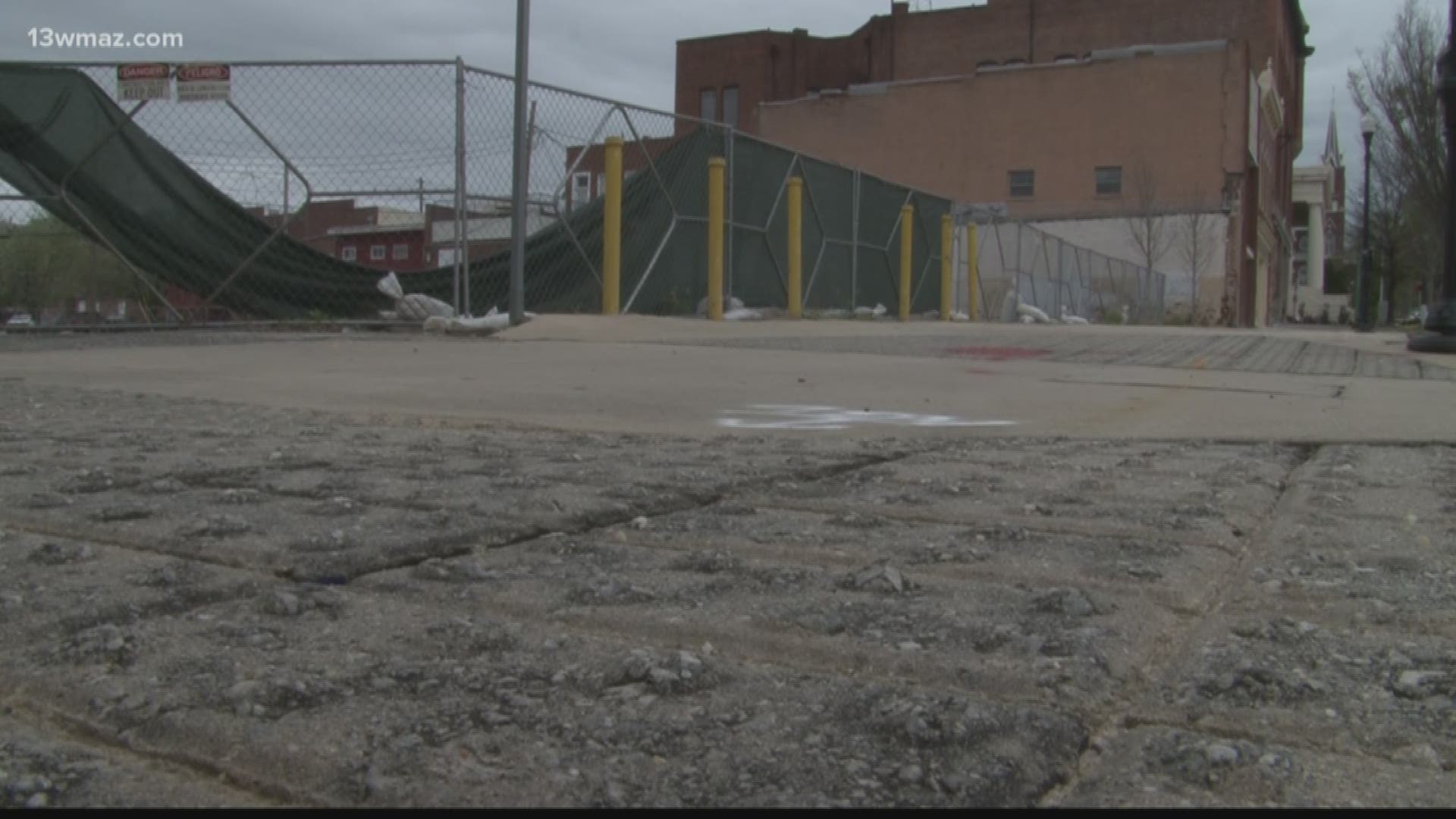 Imagine a new hotel, restaurant, multi-family housing, and other developments coming to the downtown Macon area.

The Urban Development Authority say before that can become reality, private investors are asking the county for two new parking decks.

She says lately, she's been having a hard time finding reliable parking for her 4-hour shifts.

RELATED: Macon-Bibb parking meters costing more than they're bringing in

Alex Morrison, head of the UDA, says the parking decks would cost $20 million.

He's asking for the county to use its credit to issue bonds for the project.

Wakefield says she's on board. She sees it as a positive project for downtown Macon and her business

"I think it would really help with the walkability of downtown and for festivals -- they could stay more without just passing through," said Wakefield.

She just hopes if the county fronts the money, the investors will get to work quickly.

Miller Heath, one of the developers for the project, says they're waiting for the city's approval on the parking and infrastructure projects before he figure out how long it's going to take to finish the project.

Heath did confirm plans for Hyatt Place to move into the hotel space.

Morrison adds before they can borrow the money the school board and the UDA's board also needs to vote before they accept the bonds.