Documents released by Mayor Toms show the feds have lifted part of the $800K lien. The city still owes around $370,000. 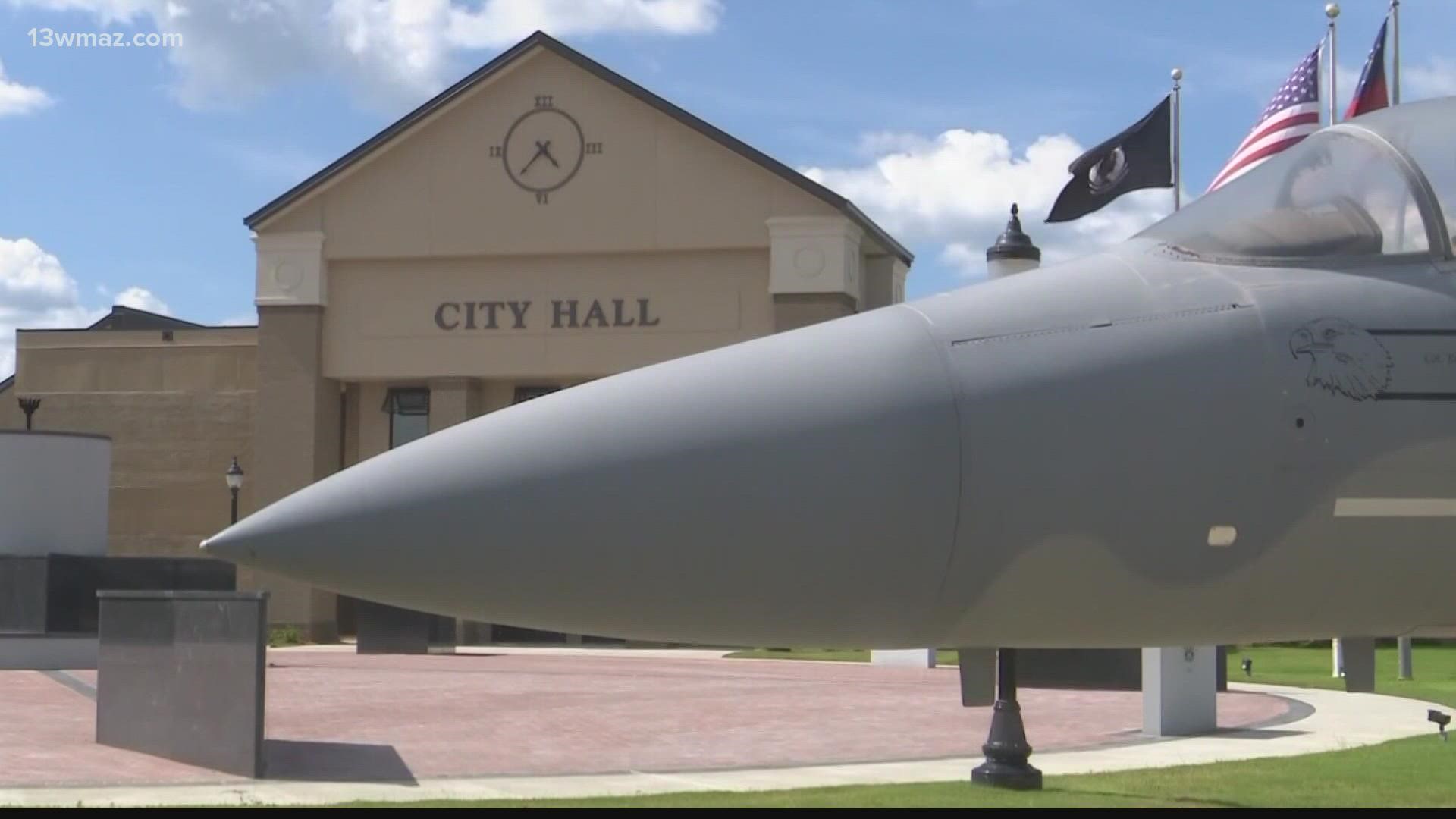 WARNER ROBINS, Ga. — Warner Robins city officials say they have some good news in their battle with the IRS.

Last week, we reported on city administrator David Corbin's letter explaining that the city had failed to file proper tax records as far back as 2016.

The IRS filed a lien ordering the city to pay them nearly $800,000 in fines, but Corbin argued that number was wrong. He said the city was being double-billed because it had already paid the IRS most of that amount.

This week, Mayor Randy Toms released IRS documents that appear to confirm that. They show the feds have lifted part of that lien.

That means Warner Robins still owes around $370,000 in penalties, but the city's attorney still hopes the feds will agree to lift the remaining amount.

In a letter to city officials last week, Corbin called Warner Robins’ tax errors "unacceptable" and said he planned changes in the finance office to improve their records-keeping.