'It didn't have to happen:' Widow reacts to military report blaming Robins AFB for fatal crash

A military probe says maintenance work done at Robins in 2011 could have prevented the crash. 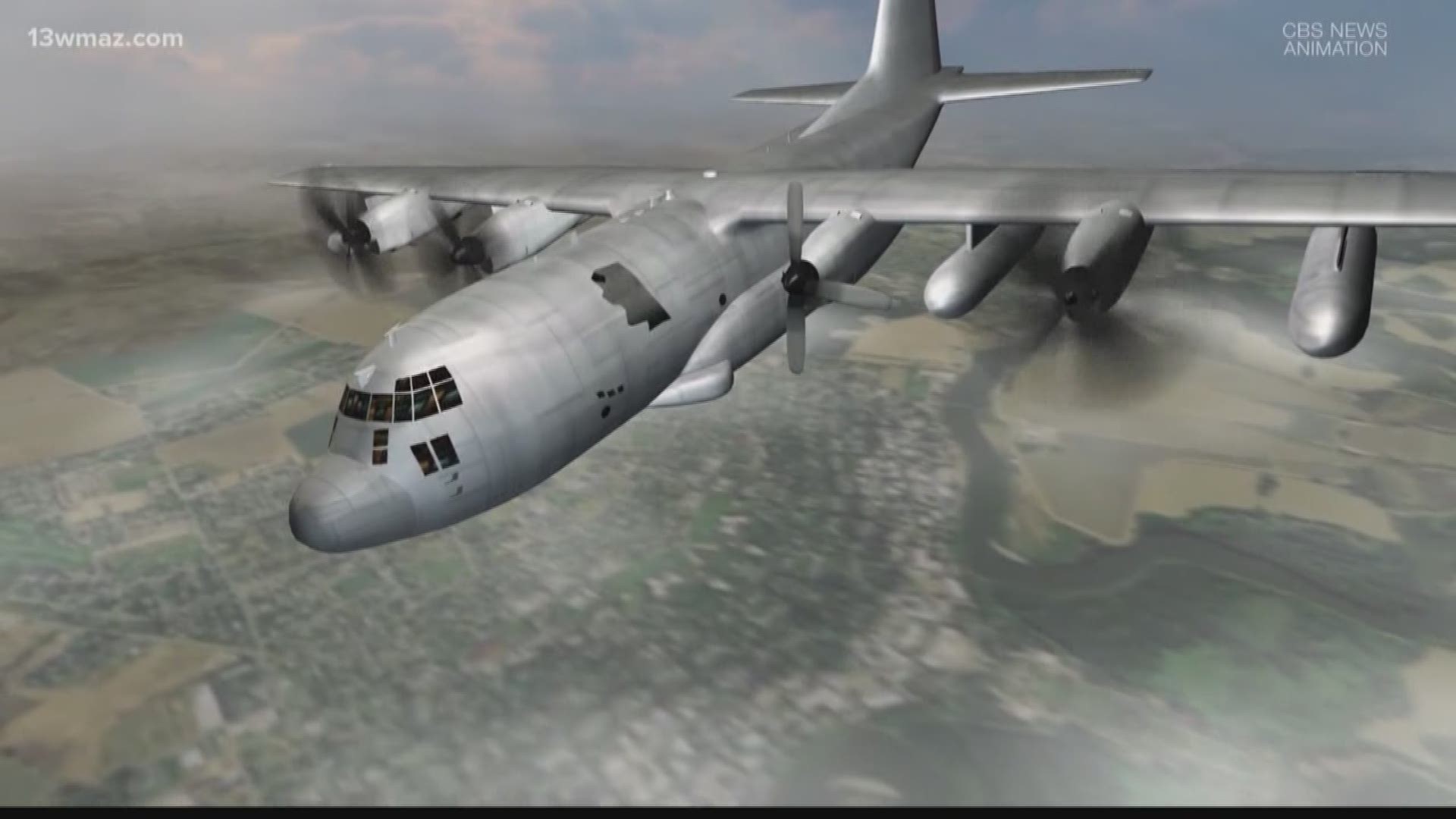 Schaaff's husband, Marine Corporal Collin Schaaff, was killed in 2017 when the KC-130 transport plane he was flying in crashed.

All 16 servicemen onboard died in the crash.

The crash, according to the report, could have been prevented. Fourth Marine Aircraft Wing investigators wrote that the corrosion that weakened the prop and ultimately caused the crash should have been caught during maintenance work done at Robins Air Force Base in 2011.

"The procedures that were in place in 2011, those procedures, if properly done, should have detected that corrosion," said Warner Robins Air Logistics Complex commander Brig. Gen. John Kubinec.

But the general says it wasn't.

Finding out who exactly was responsible might be impossible. At the time the maintenance was done, the report says records were only kept for two years.

Now she's working to capture her husband's spirit through the eyes of his friends and family.

"We've been asking them to write down stories that they have of him to give so the girls can read it like a book," she said.

According to base public affairs, a full review of the blade and propeller assembly overhaul processes at the base is now underway.

But Schaaff says that won't fix the damage already done.

"I never want (my kids) to not know him," she said. "It's completely different having to explain to them who he was instead of him being here to show them."

She says her husband loved children, so her family is hosting a toy donation drive at the Forsyth Recreation Center on Sunday from 1-3 p.m.

"We sincerely regret maintenance work performed on a propeller blade at Warner Robins Air Logistics Complex in 2011 may have contributed to the KC-130T aircraft mishap on July 10, 2017. We mourn the loss of the U.S. Navy and Marine Corps military members who died in West Central Mississippi. Our thoughts and prayers continue to be with their families, coworkers and friends.

Our focus is to ensure we have done everything we can to prevent this type of material failure from happening again, as well as increase the likelihood of earlier detection of defects which can lead to this type of failure.

This mishap revealed a need to re-examine all aspects of our lifecycle sustainment for these C-130 propeller blades. While no one can say that mechanical failures can be completely prevented, I assure you that we are doing everything we can to prevent them in the future."