After the fire was put out, a 57-year-old woman was found dead inside. It happened at a home on Clairmont Drive. 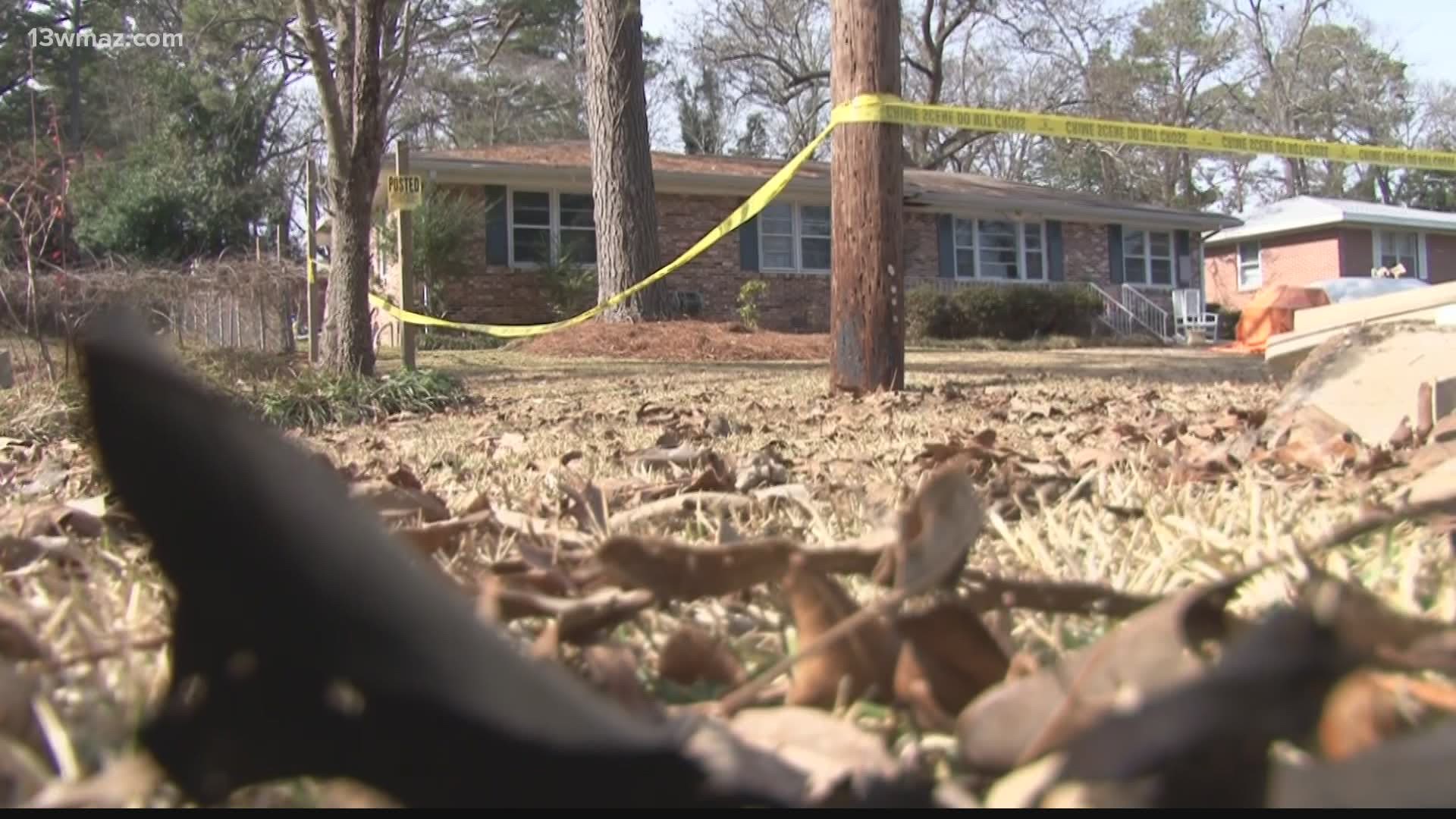 WARNER ROBINS, Ga. — UPDATE: The son of a woman found dead in a house fire early Sunday is now charged with arson.

According to Warner Robins Police, they responded along with the fire department to a home in the 300-block of Clairmont Drive just after 1 a.m.

The fire department put out the blaze, but found 57-year-old Lisa Brooks dead inside the home.

Her son, 28-year-old Spencer Brooks, has since been arrested and charged with first degree arson.

He is currently being held at the Houston County jail and an autopsy will be performed on Lisa Brooks to determine a cause of death.

The Warner Robins police and fire departments are investigating a fire that broke out early Sunday morning.

The fire department worked to put out the fire just after 1 a.m. in the 300-block of Clairmont Drive.

That's when a 57-year-old woman was found dead inside.

Samantha Baker is a close friend and neighbor of the victim, Lisa Brooks.

Baker saw the blaze. She says she's still in shock.

"It was a panic, it was. What do you do when you see a house fire and flames? A lot of smoke. Yeah, I called 911 immediately," she said.

"We're investigating that. We're trying to gather as much evidence as we can to determine that it was an arson and who would have been responsible for it," Wright said.

He says they're talking to neighbors to try and get to the bottom of this.

"I just want to say that she was awesome. She was giving. She was kind, loyal. She'd get the shirt off her back for anybody," she said.

This is still an active investigation. Anyone with additional information on the fire should contact Detective Trent VanLannen at (478) 302-5380 or Macon Regional Crimestoppers at 1-877-68CRIME.