'It's all worth it': Bibb County Sheriff's Office buys bus tickets to relocate homeless people

The sheriff's office says the program is to help get Macon's homeless population back on their feet. 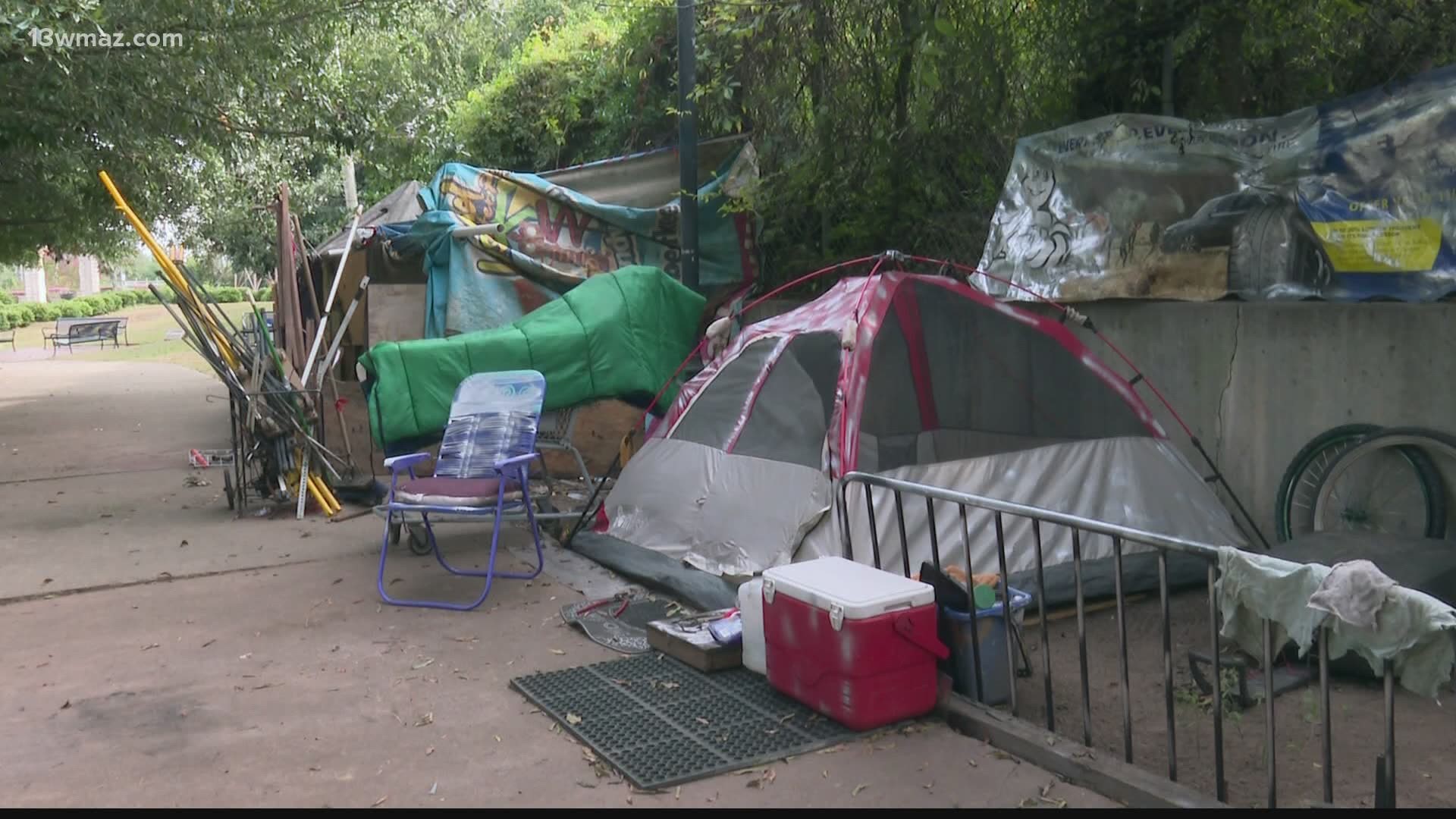 MACON, Ga. — Since last November, the Bibb County Sheriff's Office has helped move 11 people experiencing homelessness in Macon. Captain Brad Wolfe says the program is voluntary, so if a person wants to leave, the sheriff's office buys them a bus ticket, often back to their hometown.

The most recent time the program was used was in June of this year when a man relocated to Vallejo, California. Other moves include Reno, Nevada; Elkhart, Indiana; Raleigh, North Carolina; and Tampa, Florida.

But some just needed a bus ticket to places in state like Athens, Augusta, Gainesville, and Valdosta.

"We try not to send them blind to a city and create another problem for another city, so we try to verify they're going to a location to meet with someone that can help them on the journey to get back on their feet," Wolfe said.

Pope says he often works with people who want to get back home but can't.

"A lot of them are from out of state and they was passing through and somehow get stuck here in Macon and not having anywhere to go, they get stuck in our shelter, and some of them trying to get a back home, whether it is Atlanta or it might be even farther out than that," Pope said.

Pope says Bibb County needs the program now more than ever because the pandemic has strained Macon's resources, including the Salvation Army which has stayed at capacity.

"With them doing social distancing and everything, they're not able to function like they normally would," Wolfe said.

On top of that, Wolfe says the homeless population has increased, particularly in downtown.

"So we're working towards trying to see if they want a ticket somewhere or if they do need some resources, if we can help them out," Wolfe said.

Wolfe says they've already identified several homeless people downtown and are working towards identifying more people living in homeless encampments in other parts of the county.