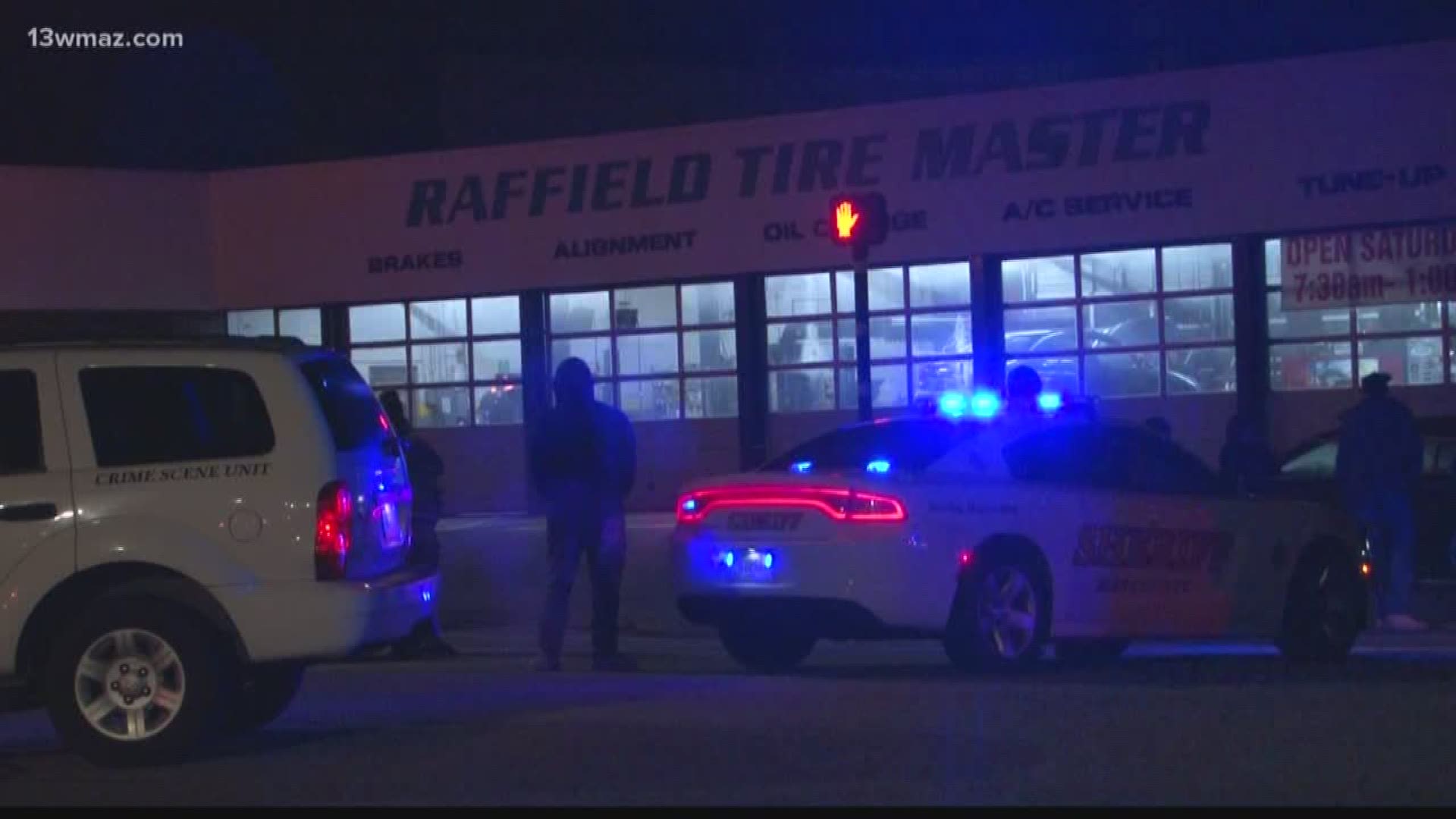 One man is dead and another is recovering after an early morning shooting in downtown Macon on Sunday.

People who live and work downtown near the intersection of MLK and Poplar Street where that shooting happened say the crime is unsettling.

He walks down Poplar Street everyday on his way to work.

Around 1:30 a.m. Sunday, Bibb deputies were dispatched to the corner of Martin Luther King Boulevard and Poplar Street near Raffield Tire for a "shots fired" call.

Danny Causey was pronounced dead at the scene by Bibb Coroner Leon Jones Leon Jones and another man, Terry Warren, was taken to the hospital and treated for multiple gunshot wounds.

Barrett Stanley lives in a loft on Poplar Street and he can see the scene where the shooting happened.

"For it to happen this close to where I am right here, it's pretty scary," said Stanley.

Stanley says as new businesses bring more people to downtown Macon, he would feel safer with an increased police presence on Poplar.

"It's starting to get a great atmosphere around here and the greatest thing is [that] we need to feel protected," said Stanley.

Lt. Sean DeFoe with the Bibb Sheriff's Office says this shooting marks the 37th homicide in Macon this year.

Ochoa says too often he hears people complaining about crime near downtown.

"Macon has a bad rap, but it's getting better," he said.

But he also agrees that a heavier police presence would help him and his customers feel more at ease.

Defoe says he's checking to see when the last shooting happened in downtown Macon, but he doesn't remember deputies working a shooting downtown within the last year.