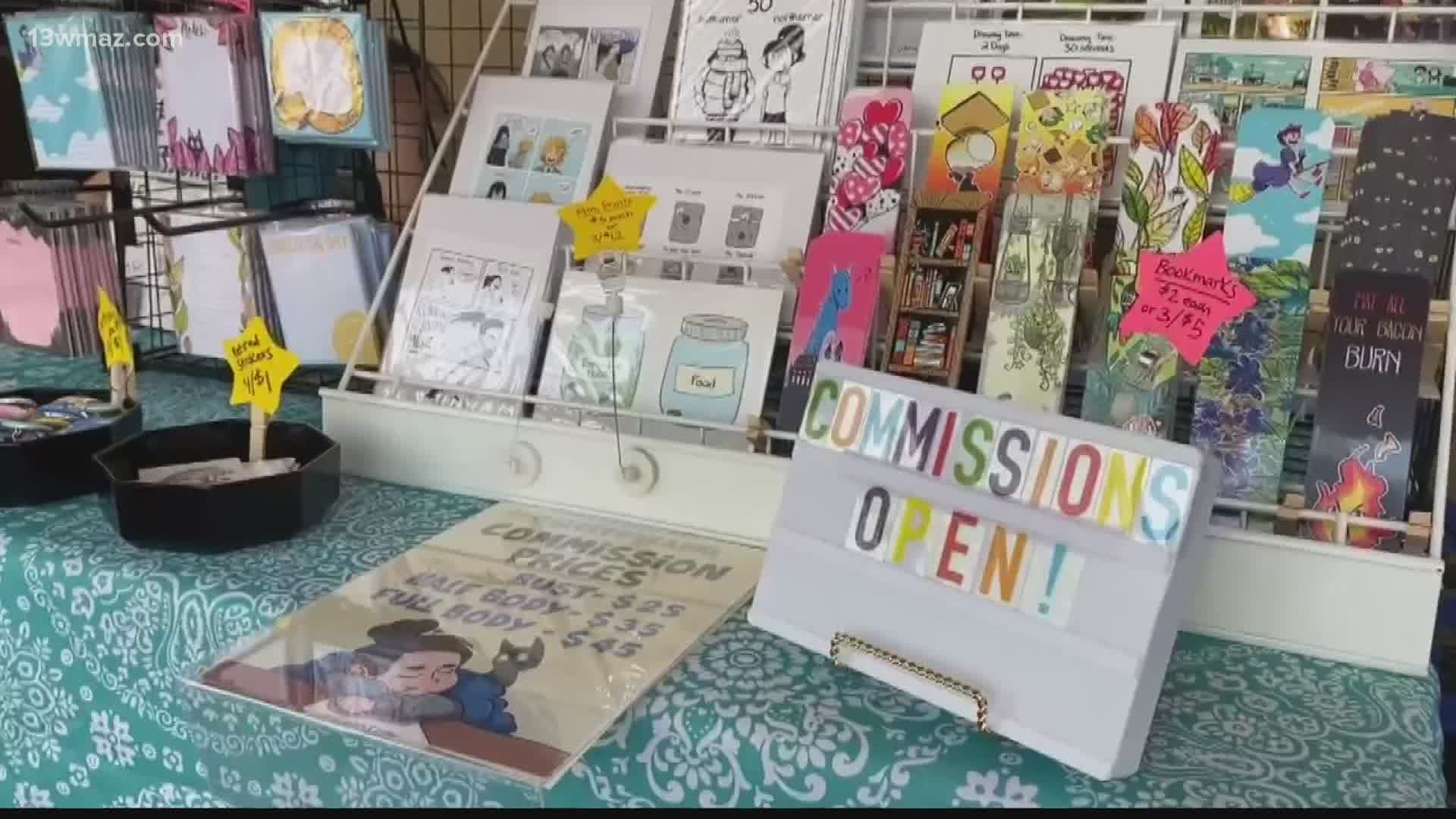 Organizers hoped to bring people together while enjoying things they loved.

One vendor says opportunities like this don't come often.

"I just spoke to someone earlier and this was their first convention, and they wouldn't get an opportunity like that necessarily, because it's such a long drive up to Atlanta," Marlena Frank said. "It's wonderful to give people that first glimpse to this kind of fandom scene."

Organizers hope to hold more comic conventions in the future. 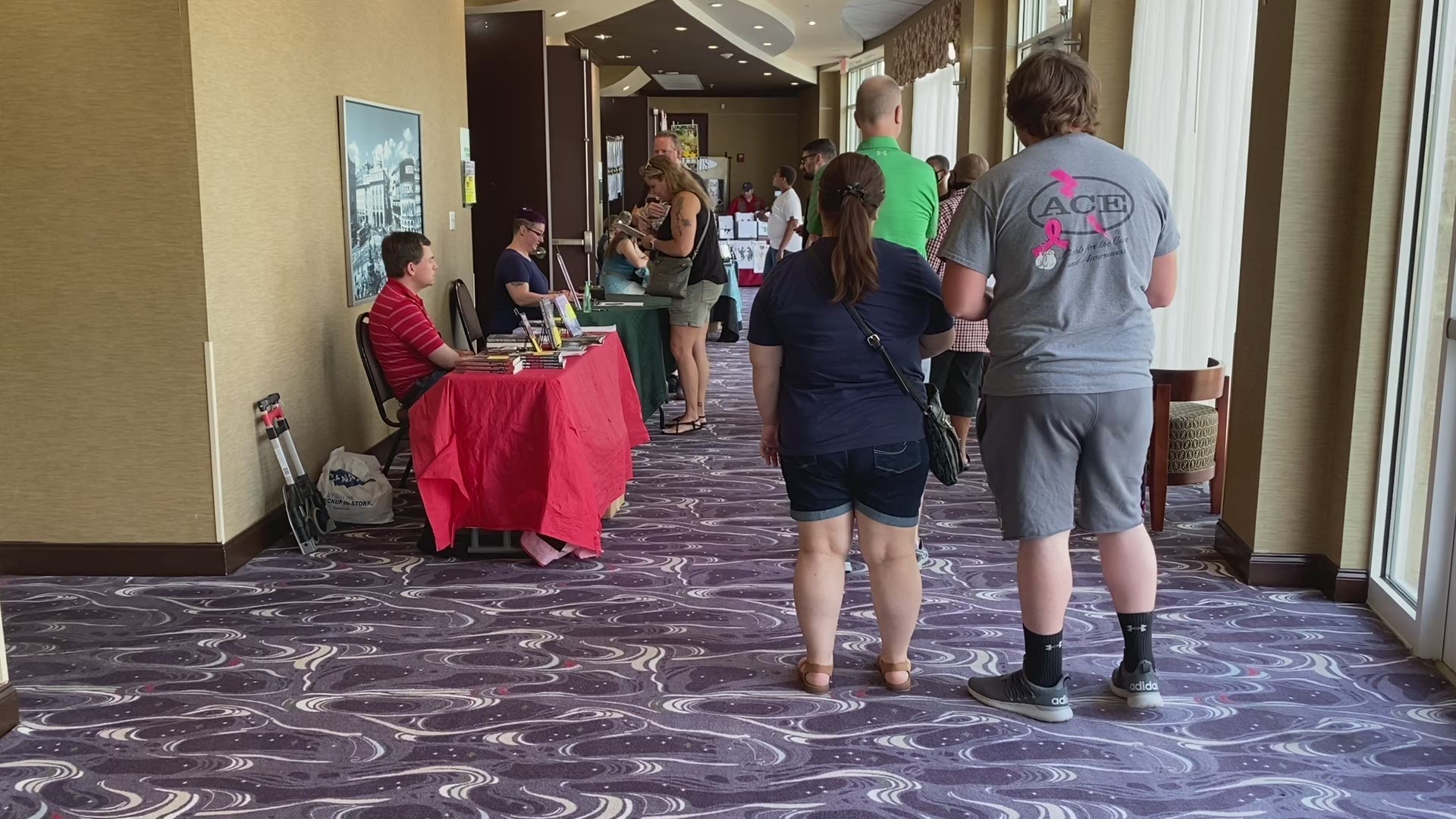